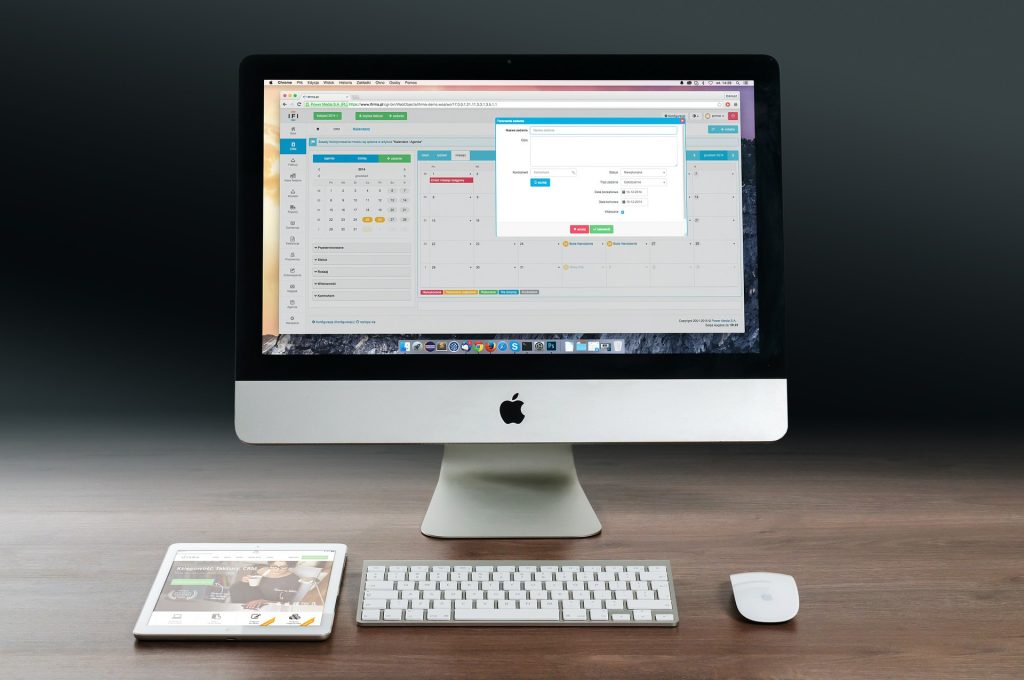 Apple is reportedly planning on upgrading all three of its MacBook products at WWDC this year, according to a report from Mark Gurman at Bloomberg.

The company is said to be working on three updated models: a MacBook Pro with Intel’s latest Kaby Lake processor, a more powerful version of the 12-inch MacBook, and an updated 13-inch MacBook Air, which could get a faster processor as well. But sadly, there’s no word on a better screen. Apple really wants you to think of the 13-inch MacBook Pro as the Air’s successor.

While none of the updates sound like particularly major changes from a hardware perspective, it’s encouraging to see that Apple is taking at least some of the criticism of its latest MacBook Pros to heart and updating the laptop line with Intel’s newest processors. It’s unclear whether other concerns like RAM flexibility and uneven USB-C performance in some models will be addressed. You’ll definitely still need dongles.

The MacBook and MacBook Air are certainly due for an update, having been last refreshed in 2016 and 2015, respectively. WWDC 2017 is scheduled to take place from June 5th to June 9th.