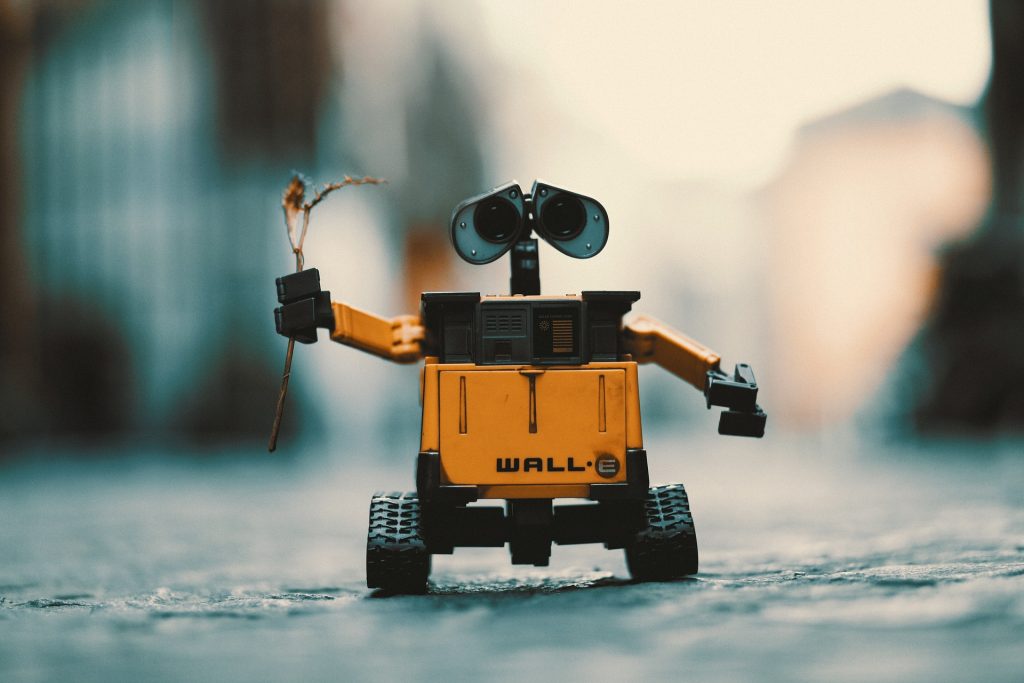 Can Bots be Biased Against Customers?

When questioned about previous human customer service interactions, almost half (49 percent) of British consumers said they have experienced bias as a result of their individual characteristics, beliefs, and/or appearance.

By contrast, (and despite fears that inherent human bias could be transferred onto modern chatbots) only eight percent of respondents feel there is a risk that chatbots will be biased.

The survey revealed other interesting insights, including:

Consumers ranked accuracy of information across all of their digital channels (Facebook, Twitter, email etc) lower than all other characteristics, such as ‘speed of response’, with only five percent of consumers reporting this characteristic as being most valuable.

Eight percent ranked politeness of the chatbot more highly, with seven percent saying emotional understanding and empathy was more important to them.

Younger consumers are most likely to have faced human bias

Disappointingly, more young people have felt bias in human customer service (61 percent of 18-24 year-olds), in contrast to 43 percent of over-55s, suggesting that prejudice is a growing issue, or one that young people are more aware of.

This may explain why the younger demographic believe chatbots are more unbiased in customer service interactions compared to humans, with 60 percent of 18-24 year-olds expressing that opinion compared to 37 percent of over-55s.

A majority (54 percent) said they expect a high level of tailored, highly personalised recommendations from chatbots, although there were some caveats.

One in ten (11 percent) are in favour of receiving a personalised service from chatbots, but are still getting used to this new type of technology and are concerned that chatbots know too much about them.

Most customers don’t think chatbots are going to overthrow humans

Almost half (45 percent) think chatbots will never entirely replace humans, which is logical because in the same way that human employees can be assisted by intelligent machines with real-time insights, chatbots and AI will provide a layer of augmented intelligence that will help humans focus on anticipating customers’ needs.

Robin Collyer, Marketing and Decision Specialist, Pegasystems, said: “The survey results demonstrate that consumers are gradually getting used to interacting with chatbots, however they do still have reservations about engaging with them and their effectiveness. This situation is likely to change over time as people become more accustomed to regularly using them, particularly if they can drastically improve service levels.

“Until now, chatbots used in customer service have been fairly basic, however, the addition of artificial intelligence means that chatbots can now become a key component of businesses CRM and customer service strategy. By integrating multiple channels and using customer data to make context-aware decisions, companies can help increase customer confidence in both the use of chatbots and brands themselves.

In the long run, their use can help overcome bias and will serve as a useful tool to help humans to provide the highest quality customer service.”