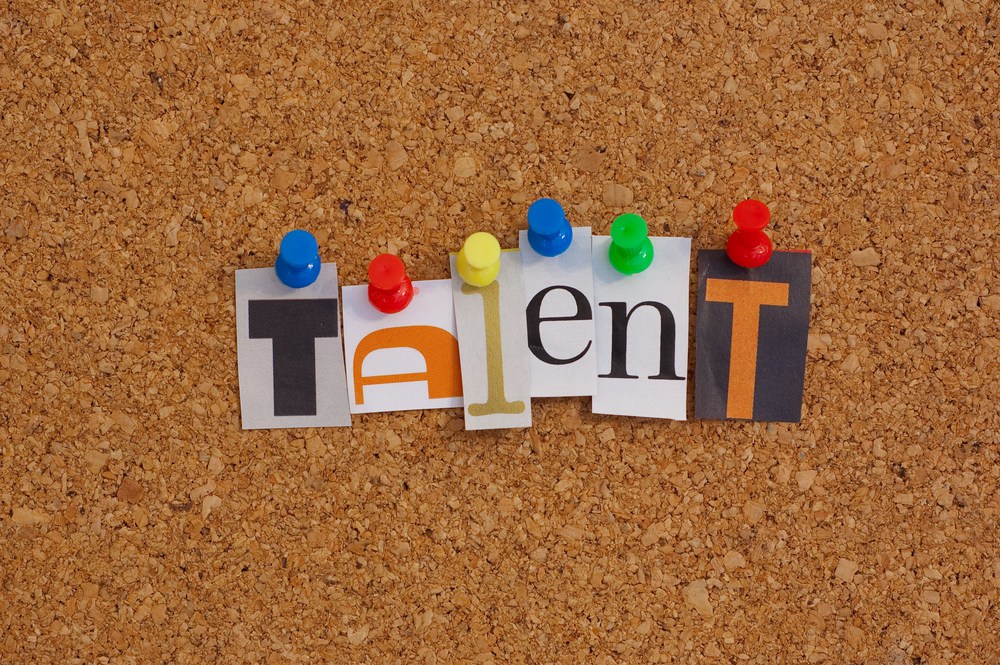 From Chatbots to Treasure Hunts, Agencies Get Creative in Recruiting New Workers

It’s never been harder for agencies to recruit needed talent, up against often higher paying options at tech giants. Here’s how five agencies are deviating from the well-trodden path of intern schemes and headhunters to ensure their clients represent the panoply of people they target around the globe.

Byte London has built a Facebook Messenger chatbot to help explain what the company does. So successful has it been that potential employees have mentioned it during interviews. The agency has hired 20 people since the bot’s arrival last May, and almost all of them used the bot prior to their initial interview, said Jamie Kenny, founding partner at Byte London.

“We get people coming to interviews and saying how fresh they thought the chatbot was or what they felt didn’t work,” he continued. “It tells people a lot about us and it’s done in a conversational way. The other great thing about the chatbot is we can see people using it everyday.”

Some of that feedback may make it into the next round of updates for the chatbot currently being worked on, though Kenny was tight-lipped on what exactly those updates would do.

Outside the obligatory LinkedIn scouting, Havas UK is building a brand presence on Glassdoor, a website where employees and former employees anonymously review companies and their management. The aim is to let candidates have a peek into the shop window of the agency group before attempting to join. It’s in its “infancy,” said Graham Symon, talent casting director at Havas London. “We hope to create a really engaging and honest overview of what life at Havas is like for any potential candidates,” he added. The group is also eyeing communities on The Dots and Creative Pool as a way to access the industry’s best candidate streams.

Onboarding can be a clunky affair for new employees, particularly those at the start of their careers who will take longer to understand the ebb and flow of agency life. It’s why Havas created an app that allows potential new recruits to virtually meet the agency’s leaders through short videos, go for a virtual tour of its new HKX building at Kings Cross, London.

Edelman put a new spin on the traditional entry-level recruitment scheme this year when it made potential candidates take part in an online treasure hunt to win a place on it. Clues and codes were scattered across social channels, online marketplaces, video streaming sites and Shazam. Edelman UK decided to do this as part of the agency’s “commitment to searching for the best talent to better solve clients’ business challenges in the ever-changing communications landscape”, said its senior recruiter Nadia Redondo-Delgado. The move taps into a wider trend of agencies looking to gamification to help (as best they can) normalise ability tests by asking candidates to complete tests in a medium they’re comfortable with.

At strategic agency Brilliant Noise, social media plays a big role in how the agency appeals to new talent, particularly on Instagram. Pictures posted to the platform play up how different agency life is in a coastal town like Brighton compared to the hustle and bustle of London, where most of the agencies and technology companies it is competing with for talent reside. The agency has an internal Slack channel for employees to post photos they think would be good at promoting the agency to prospective talent.

“This helps us show what the team culture is like – something that might not come across on other channels,” said Alice Mateos-Dipper, people and culture manager.

“Our environment is always changing, requiring us to be flexible and creative in our approach to recruitment. Instead of being hired for fixed support in a specific role, we’ve had interns come in as general support who then got to choose the team/direction they wanted to work in.”

Elsewhere, Brilliant Noise is also looking into digital apprenticeships as a new way of reaching talented junior employees who might not think to come to it directly.

Aside from using use Instagram and Twitter to recruit creative talent weekly, youth agency Livity strategy is far more geared toward peer-to-peer recommendation. It sees itself as a “members network” as much as it does a creative shop and so recruitment happens consistently, according to the agency. This so-called “always on” approach to hiring young talent, spans tailor-made monthly events with creative talent to woo new people through its doors to regular challenges the agency devices along with its clients to tackle youth issues. Both Twitter and Instagram are used to show potential employees the types of projects the agency is working, while also revealing the types of cultural issues that matter to the agency such as the ongoing disconnect between the government and young people.

LinkedIn “isn’t enough these days”, it added, which is why it has an open door policy for all young talent who can use its space and equipment free of charge. Katy Woodrow Hill, strategy director at Livity, added: “We recruit for our own creative roles but we also hot-house talent and embed them internally within client businesses so we are always on the lookout for new talent and having to be smart with the ways we find and keep them.”