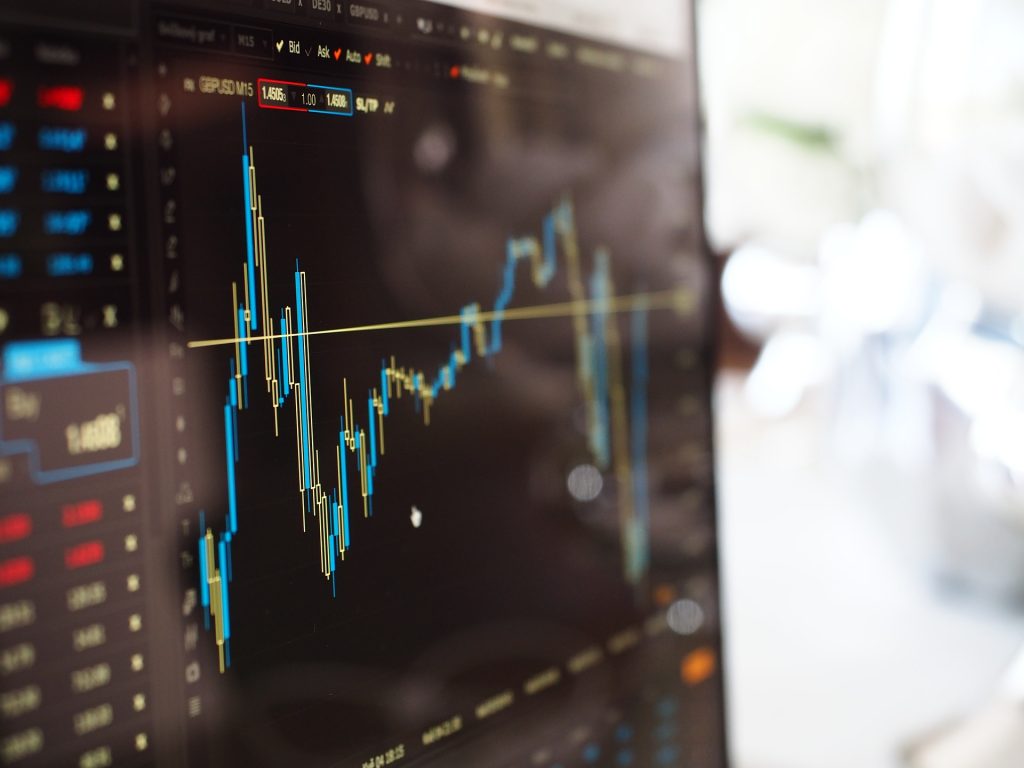 Which Companies Make The Most Revenue Per Employee?

ON AVERAGE, COMPANIES IN THE ENERGY SECTOR MAKE AT LEAST 2X PER EMPLOYEE THAN OTHERS

The Chart of the Week is a weekly Visual Capitalist feature on Fridays.

The world’s largest companies have many similarities, but the size of their respective org charts is not necessarily one of them.

At the one extreme, companies such as Walmart require a massive workforce in the millions to run retail operations around the globe. But at the other extreme, an energy giant like Valero is able to generate $76 billion of annual revenue with just 0.4% of the employees of Walmart.

It raises the question: which types of companies make the most revenue per employee, and why?

Instead of plotting the information for all 500 companies, we focused on two groups of firms: (1) energy companies, which tended to skew towards the upper end of revenue per employee ratio, and (2) brands that you will be familiar with, like Netflix, Walmart, Goldman Sachs, Ford, or IBM.

The end result is an astonishing range, with companies making anywhere between <$100,000 per employee (Accenture, McDonald’s, Starbucks, Marriott) all the way to >$7 million per employee (Valero Energy).

Here’s a look at this same data expressed as averages at an industry level, based on the sub-sectors that make up the S&P 500:

Interestingly, there is even a wide variance between sectors. Oil and gas companies make at least twice as much revenue per employee than the companies in all other sectors, while healthcare and utilities companies also have high ratios as well.

There is a plausible explanation for this large discrepancy, and it has to do with the cost of doing business.

Oil and gas companies have to spend billions of dollars on capital expenditures to build and maintain plants and rigs, while paying extra taxes and royalties. Healthcare companies have to spend a lot on R&D to stay competitive, while utilities must maintain vast amounts of infrastructure. At the same time, all of these sectors generally hire very specialised employees like engineers or scientists, which cost more than average.