Customers are becoming more demanding, according to a recent survey focussing on customer service expectations. It found that 67% of UK residents want companies to offer a self service solution – giving the advantage of speed and flexibility.

The study was coordinated by Prof. Steven Van Belleghem of the Vlerick Business School and bestselling author of ‘The Conversation Manager’.

Consumers want to be helped quickly, efficiently and with a smile, and have very high expectations of customer service.
95% find it important to be helped quickly.
89% want a transparent overview of the next steps in a purchase or complaint procedure.
89% expect to be treated in a very friendly manner
88% want to complete the procedure in a single contact.

The survey was carried out in April and May this year across 10 countries. It revealed that consumers have high expectations when it comes to speed. 4 in 10 Belgians expect companies to answer their emails within 4 hours. 55% expect a reply to their Facebook and Twitter posts within the same period.

Prof. Steven Van Belleghem claims that:”Consumers are becoming increasingly demanding and due to social media, word about good and bad service experiences gets around quickly. Accounts of positive experiences raise the pressure on less successful companies. Society as a whole is becoming faster and faster and customer expectations reflect this trend.”

The majority of consumers today want to be in the driver seat. 67% of the British population expect companies to offer a self-service option. Both in the post-sales service and the pre-sales phase, the consumer wants to be in control.

27% prefer to ask pre-sales questions over the phone, whereas 56% already have a preference for a self-service option. In case of questions or complaints following a purchase, 35% would like to call someone whereas nearly 1 in 2 consumers (48%) would go for the self-service approach in this case as well.

Van Belleghem added: “Self-service offers the unique advantage of round-the-clock availability. The consumer picks his own time and place and can solve his question(s) at his/her own pace. For the customer, the speed and flexibility of the concept are huge advantages, whereas the boost in efficiency is obviously a major asset to any company”.

In the future, consumer data will constitute a source of enormous wealth for the business world. The question is how far the customer will allow you to go in using his/her personal details.
The study clearly shows that consumers are willing to share data, but only as long as they benefit from their openness.
About the study
The survey was conducted by Digital Marketing Expert, Steven Van Belleghem  and took place in April and May of this year in the following 10 countries: Belgium, the Netherlands, France, Germany, England, the US, Brazil, China, Russia and Singapore. A total of 2,766 respondents took the survey, or an average 270 consumers per country. The respondents constitute a representative sample of the various populations based on age and sex. 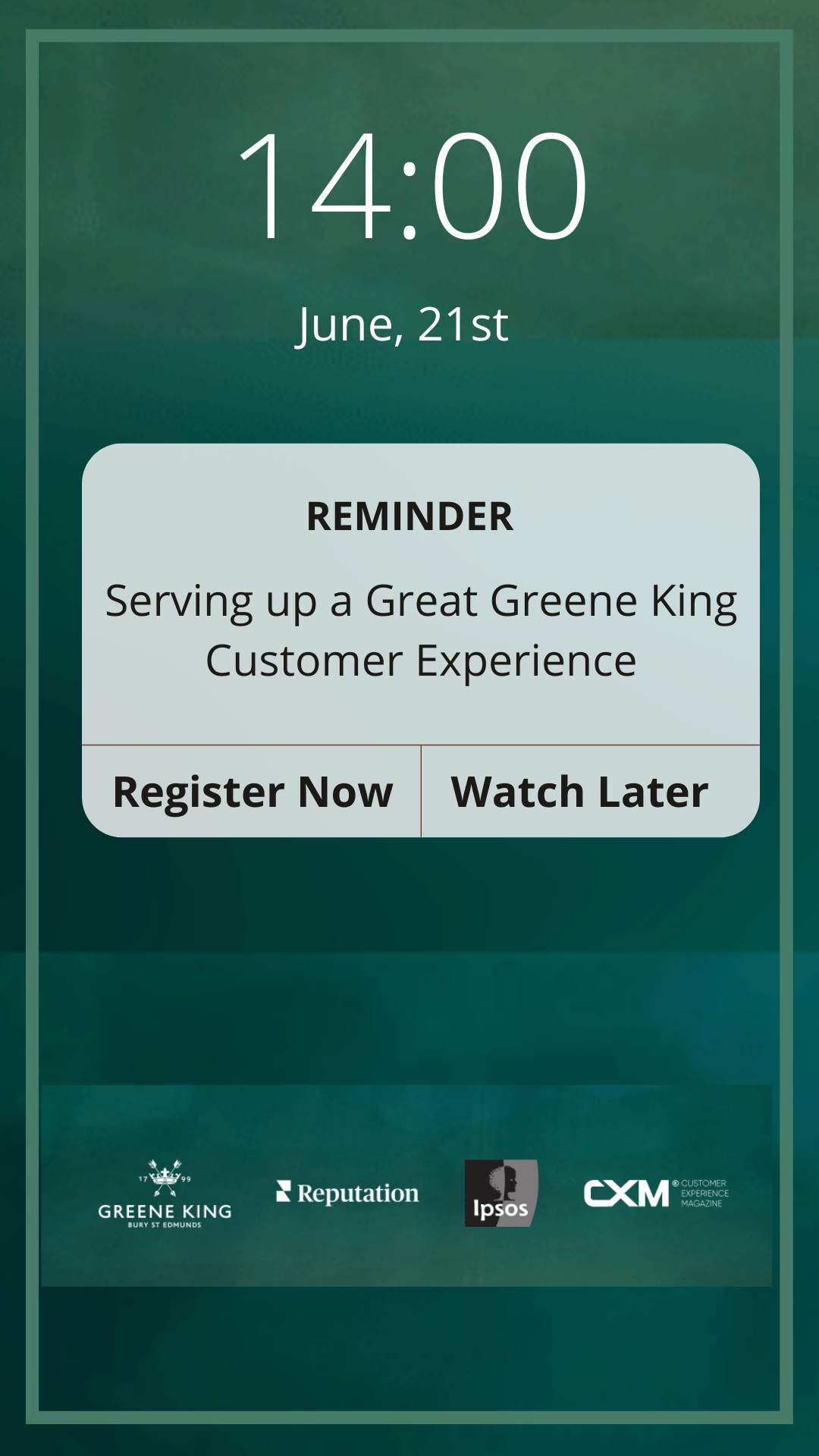 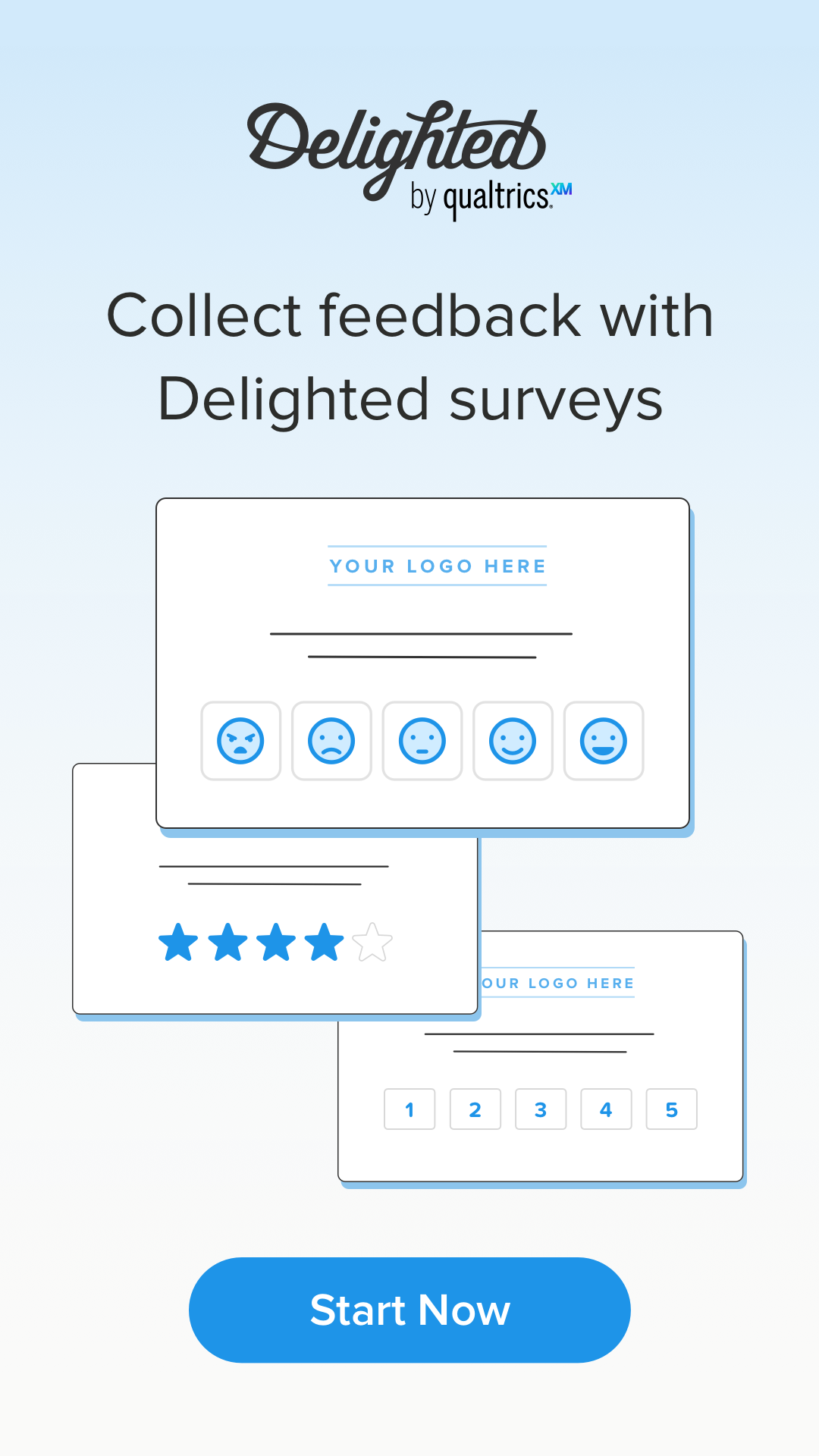