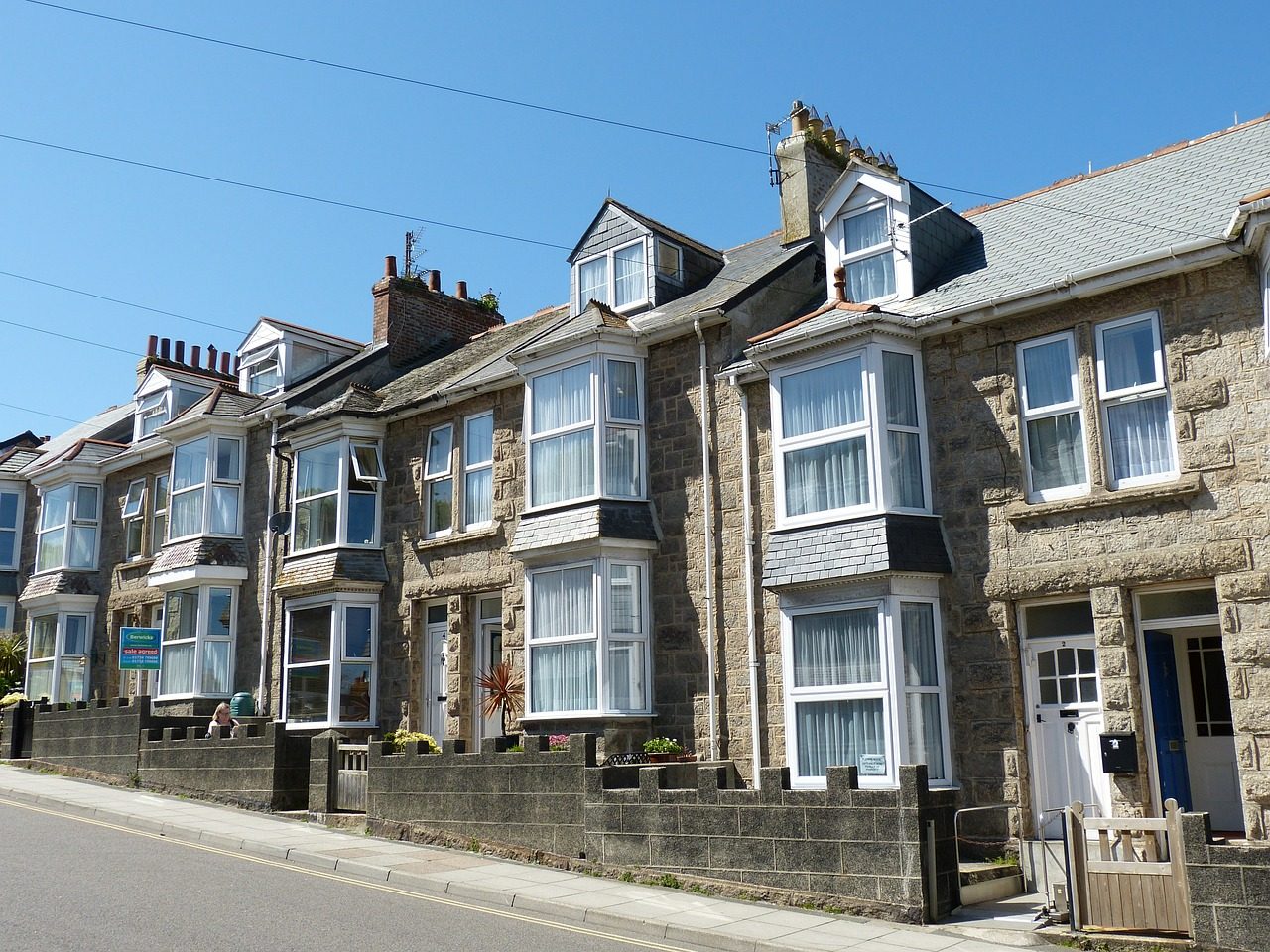 Social housing providers need to learn from organisations like Amazon and Royal Mail if they are to meet the expectations of their customers, according to a new report.

A poll of almost 6,000 social housing customers shows that more than four-in-five people (82 percent) expect the same level of service as they do from other companies; and they expect it, because they’re paying for it.

The new report, titled Great Expectations, was commissioned by social housing provider Acis, which owns and manages more than 7,000 properties across the East Midlands and Yorkshire and the Humber.

Acis joined forces with seven other housing associations – Gentoo, Midland Heart, Orbit, Regenda, Riverside, WDH, and Yorkshire Housing – in what is considered to be one of the largest studies of its kind in the UK. The report features many examples of customers wanting a service more like those delivered by organisations outside of the social housing world.

Greg Bacon, Acis Chief Executive, said: “We commissioned this research to better understand the expectations of our customers and see how we might be able to adapt to meet those expectations. Ultimately, we want our customers to be happy with the service they get from us.

“The message has been received loud and clear. Customers simply want to receive a good service. They want things to be done quickly and they want to be treated with respect. And while it’s important that providers continue to pursue digital methods of communication, many customers still want that face-to-face human interaction. Great service should happen irrespective of the way it’s delivered.”

The report reveals the top ten qualities of great service in social housing:

On the back of the findings, Acis is making a series of recommendations for itself and other providers, as well as the government, to implement, including to learn from and benchmark against organisations outside of the social housing sector.

Greg added: “Housing associations need to recognise they do not operate in a bubble – in a social-housing-only world. They need to remember that from their customers’ perspective they are just one of hundreds of organisations their customers encounter daily. There is a perception that it was accepted in the past that people in social housing should accept the level of service they get because they often get their accommodation paid for. This needs to change.”