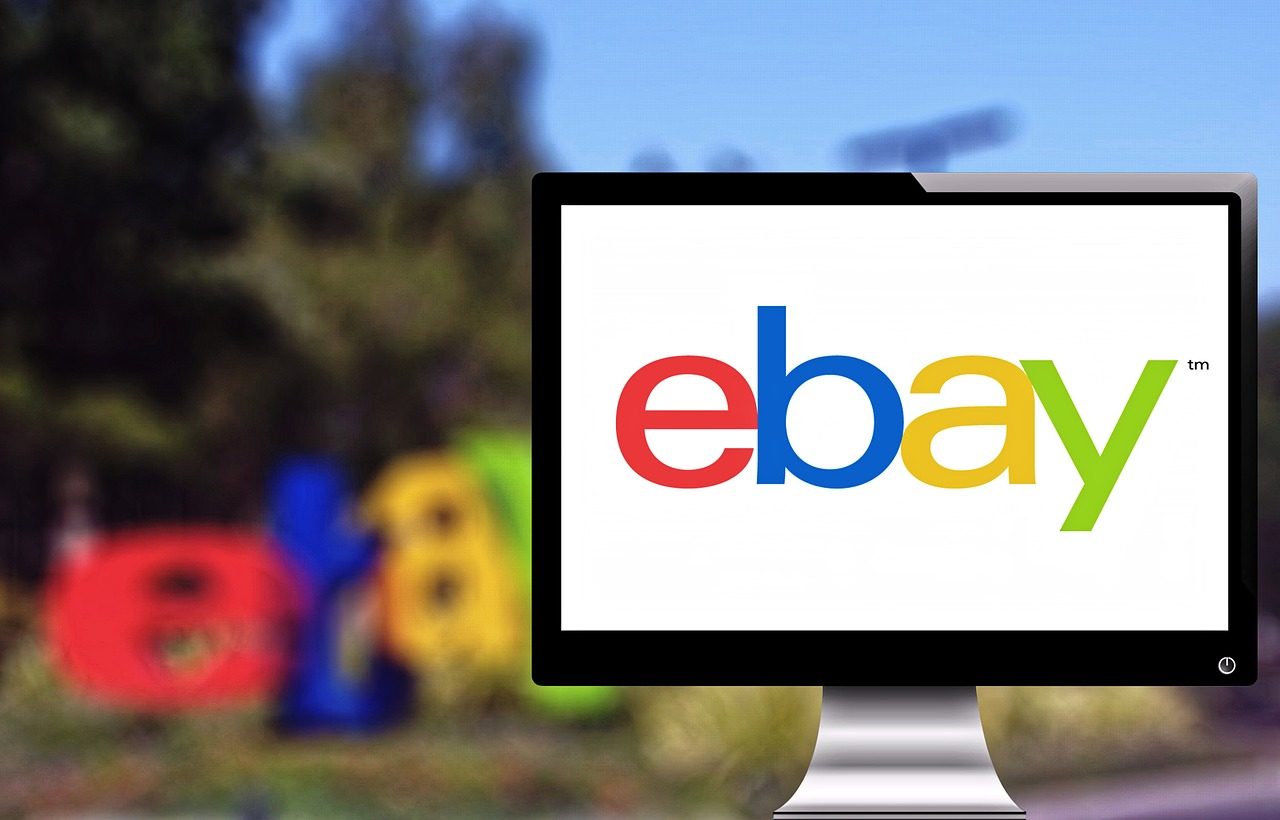 Wolverhampton is the seemingly unlikely “testbed” for a new physical store from eBay, which aims to reinvent the high street.

The new concept store recently opened its doors to customers as part of a scheme that seeks to merge online and brick and mortar platforms. The ‘Retail Revival’ initiative was launched last year after research revealed 25 percent of small retailers do not have an online presence.

The new venture involves 40 local businesses in Wolverhampton selling their goods in the pop-up store, located in the city’s Railway Drive.

Vice-President of eBay in the UK, Rob Hattrell, said at the store’s recent opening: “The small retailers taking part in Wolverhampton’s Retail Revival have already shown that physical and online retail can survive – and thrive – together.

“They have achieved more than £2 million in sales as of March and many have employed more staff as a direct result of the partnership. This pop-up store aims to take that growth, and the value of this programme, to the next level.

“It will explore how stores of the future could combine technology with that vital human connection to powerful effect – whatever the size of the business.”

Retail Revival participants have already made £2 million in sales, and benefit from training and support covering eBay selling basics, as well as digital skills.

An admirer of the scheme is David Nicholls, Retail and Hospitality CTO at Fujitsu, who said: “This latest move from eBay to open a concept store is a great testbed for it to see how the physical world can come together with the digital word to build bigger more connected market for small local retailers. The first phase of creating this cohesive experience began last year and set out to help local physical retailers build a digital presence and help them to better tap into their local market and increase their profile with the wider customer base online as Ebay found that 25 percent of small traders don’t have a web presence.

“In this next phase, opening the concept store appears to be the reverse side of the same coin. Bringing local online retailers into a physical space to showcase their products and services to a more local audience and build awareness. This experiment is exploring how physical and digital retail when merged can help small retailers both online and in store to create greater market awareness, get closer to their customer, and ultimately generate an increase in sales.”