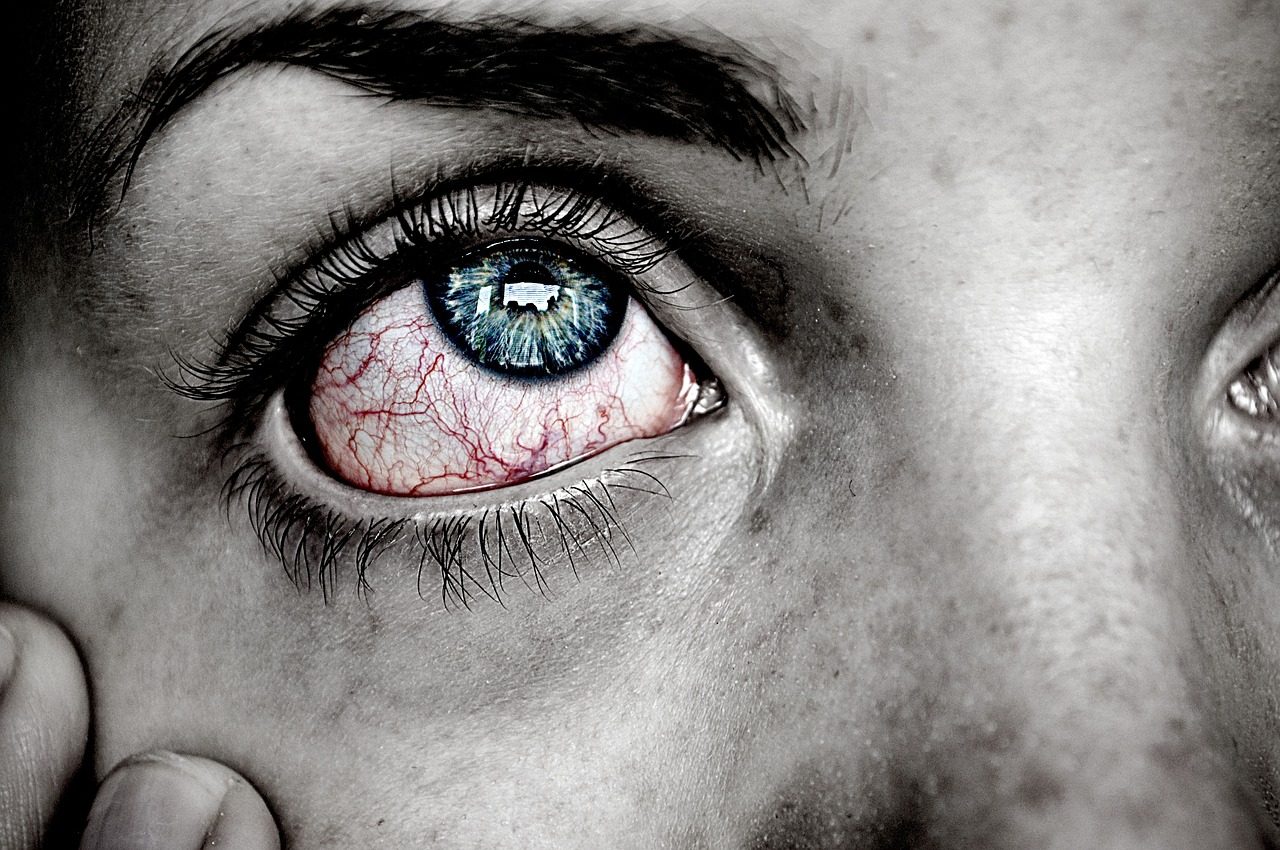 Unhygienic workplaces are believed to be contributing to employee sickness levels in the UK, research has revealed.

A survey of 1,012 workers conducted by AppliancesDirect.co.uk found that almost half (46 percent) believe that an unhygienic working environment has contributed to making them sick.

When quizzed on the reasons they felt their workplace has made them sick in the past, the majority (68 percent) said that they believed this was due to lack of general hygiene in their workplace, while 62 percent said it was due to colleagues bringing sickness into the office.

With 46 percent of respondents claiming that they’ve had at least one day sick in the past year due to their unhygienic workplace, this would come at a cost of £1.56 billion to UK employers, according to Gov.uk stats.

Slightly under a quarter (24 percent) of those surveyed said they feel that their dirty desk was the least hygienic part of their workplace, whilst for 18 percent it was their keyboard. A further 14 percent felt that colleagues leaving out of date food in a communal fridge has contributed to illness, and 11 percent of those surveyed felt it was due to pets in the office.

Mark Kelly, Marketing Manager at AppliancesDirect.co.uk said: “I was surprised from our findings just how much office sickness is costing UK businesses annually, with almost half of British workers blaming their workplace for at least one sick day in the past year.

“We carried out some research recently which found that the kitchen was the hub of the office, with 72 percent of UK workers saying this is the most used social space in the office, so it’s concerning to see that almost half of workers believe that this is a space that has made them ill in the past year due to lack of hygiene.

“It’s clear that it’s not just employers who need to keep communal spaces clean, but also that employees need to keep their personal workspaces hygienic to avoid illness from things like keyboards and desk phones.”