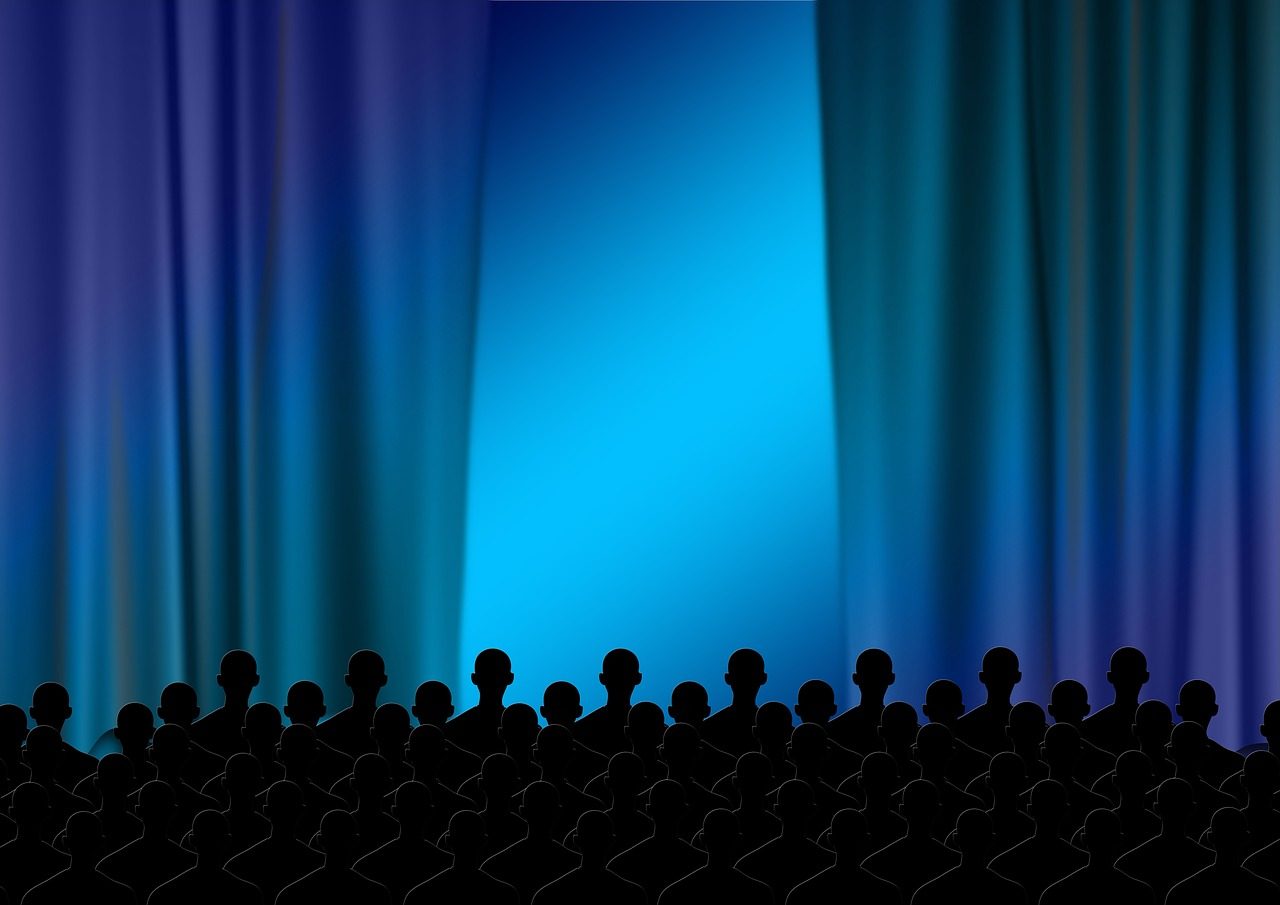 The ability of workers to improvise and innovate while on the job is being underused, a new report has revealed.

A study of 1,000 workplaces published in Thinking on your feet, a report by the commercial subsidiary of the Royal Academy of Dramatic Art, RADA Business, found that 91 percent of people say they regularly experience situations where employees have failed to apply a flexible way of communicating and common sense as a result of not being able to think ‘in the moment’, respond appropriately, and improvise a creative solution.

The report identifies the effects of not being able to think creatively and reveals that 46 percent of people have experienced impatient customer service. Other poor staff behaviours found include unhelpfulness (45 percent), poor communication (38 percent), or rudeness (37 percent).

Customers are quick to make judgements about organisations as a result, with 88 percent admitting that they make negative assumptions about the entire organisation due to inappropriate staff behaviour.

Those working as professionals in the healthcare sector were revealed to have the strongest ability to improvise and work well under pressure (40 percent), followed by counter staff in banks (23 percent) and admin staff in the NHS (23 percent).

At the other end of the spectrum, the research found that those working as estate agents (nine percent), staff at utility companies (10 percent), or staff on public transport (15 percent) struggled to think quickly and be able to improvise effectively.

Although all three sectors require the ability to communicate well with customers and to make a positive impression, it’s clear that often this isn’t always delivered effectively. This can be due to a range of reasons including difficult customers or stressful situations.

Kate Walker Miles, tutor and Client Manager at RADA Business, said: “Customers appreciate being heard and react positively towards workers who go the extra mile, but robotic service and a diminishing ability to improvise can leave customers feeling frustrated.

“By viewing the organisation from the perspective of your customer, you can understand clearly how the business is being perceived and encourage a positive culture of improvisation.

“There are simple training techniques available to support workers who struggle to think quickly and react to situations in a flexible way, tapping into the power of improvisation, which can empower everyone in your workforce to make imaginative yet informed decisions.”