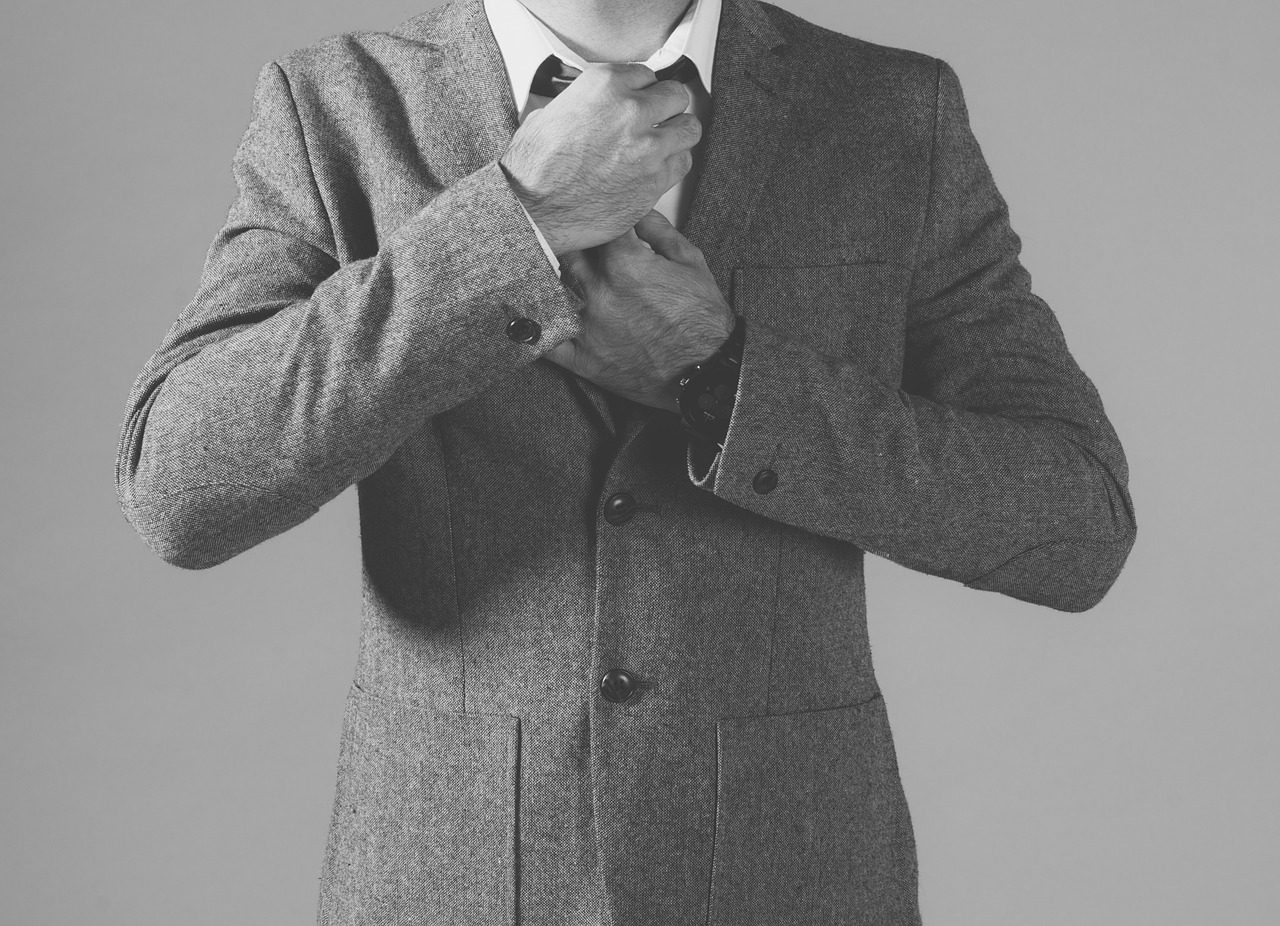 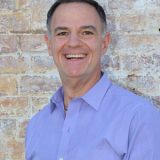 Mark Green is author of Activators: A CEO’s Guide to Clearer Thinking and Getting Things Done. He is a speaker, strategic advisor, and coach to CEOs and executive teams worldwide.

In business, the adage “It starts at the top” can prompt an uncomfortable question: “Can the boss finish what he or she started?”

Many CEOs and entrepreneurs wrestle with this challenge, with both short and long-term implications. Meanwhile, a disconnect develops between the CEO’s initial big-picture vision for the company and its seemingly sporadic execution toward those goals.

The Global Leadership Forecast 2018 highlights issues of greatest concern to CEOs;  among them is a lack of alignment among senior leaders. The last problem any CEO  wants is an inability to get everyone on the same page, aligned and executing their strategy.

I’ve witnessed CEOs struggle with this question: ‘”Why is it so difficult to execute what I already know I should be doing”. They and their teams generally know what to do and how to get it done. But they avoid the decisions and actions they know could advance their success.

All roads lead back to obstacles within your mind. New behaviours leading to execution require new ways of thinking.

Here are five ways for CEOs to change behaviours that obstruct them from leading their company efficiently and effectively:

A study on influencing behaviour by German researchers found that formulating an “if/when, then” plan – stating a specific time to accomplish a task – provided a cue to provoke the desired response. I’ve worked with many CEOs who were not classically trained in accounting and finance and are overwhelmed by numbers. Such fears drove them to avoid financial information and reports. Making an if/when, then statement compels them to change the behaviour.

To change, one needs to believe that change is possible. Cultivate relationships with those who can help you see that the change you desire is attainable. Then repeat by testing out the new behaviour or thought pattern and seeking feedback.

Know when to say no

As the company leader, being a giver is important – but not to the point where sacrifice damages your own performance. Credible research shows that high-performing givers knew when to say no. Track your yes-to-no ratio. It’s the only way to protect your time, energy, and focus as a leader.

Perfectionism is a waste of time and energy for a CEO. The 80/20 Rule – also known as the Pareto principle, first articulated by Italian economist Vilfredo Pareto – holds that roughly 80 percent of the effects come from 20 percent of the causes. The 80/20 Rule also applies to perfectionism – the majority of the value in any endeavour comes from a small amount of the overall effort. Perfectionism frequently limits our progress and fuels our fears. If you can keep the 80/20 Rule in mind, you can reduce your fears and accomplish more.

One way CEOs and entrepreneurs can judge their performance is by asking themselves self-assessment questions daily. You need accountability strategies that require you to evaluate your progress and focus on the importance of your goals. Often, the best way to modify a behaviour is just to jump in. Seek out examples of the behaviours you want to employ, embrace some discomfort, and emulate them until they begin to feel natural.