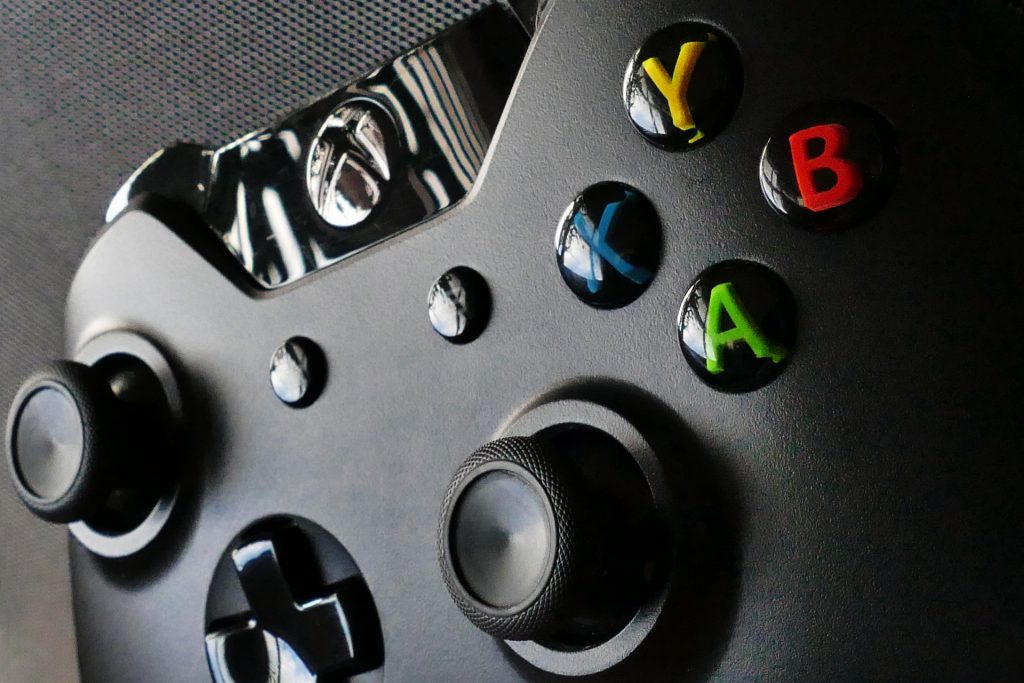 Unveiled last year, Xbox Design Lab was Microsoft’s first ever controller customization service which allowed Xbox owners to design their own official Xbox controller in a way that suited them.

The service launched in the US, Puerto Rico and Canada, but starting on June 12 the service will expand to include residents of the UK, France and Germany, with more European countries to be added later in the summer.

But, beyond the expansion, Microsoft revealed that it’ll be adding, even more, customization options to the service that have been inspired by fan feedback.

Xbox Design Lab will now have more than a billion customization options for you to explore with these additions.

On top of all the options that were already there, Xbox owners will have four new colour options including Ink Blue, Mineral Blue, Sierra Brown and Desert Tan; 11 new thumbstick colours; metallic finishes for D-Pads and triggers; and black rubberized grips for those who want more comfort and control.

It’s up to you to what degree you customise your controller but with Xbox Design Lab it’s possible to change the controller body, back case, D-Pad, bumpers, triggers, thumbsticks, buttons and View and Menu buttons.

It’s hard not to take pride in your console controller and the opportunity to give it a personal touch beyond choosing a different standard colour has the potential to really add to the gaming experience. It also means you don’t have to worry about mixing your controller up with anyone else’s during a big local multiplayer session.

That said, purchasing a controller for the service adds at minimum a £20/$20 premium onto the standard Xbox Wireless controller price.

Prices for Xbox Wireless controllers purchased through the service start at £69.99/$79.99 but prices vary depending on which customization options you decide to go for. A special engraving, for example, will raise the price of your purchase.

If that’s something you’d be interested in, though, Microsoft is offering free laser engraving on all Xbox Wireless Controllers purchased through Xbox Design Lab between June 12 and June 19 so it’s worth jumping in quickly. You can purchase your own controller on the official Xbox website now.