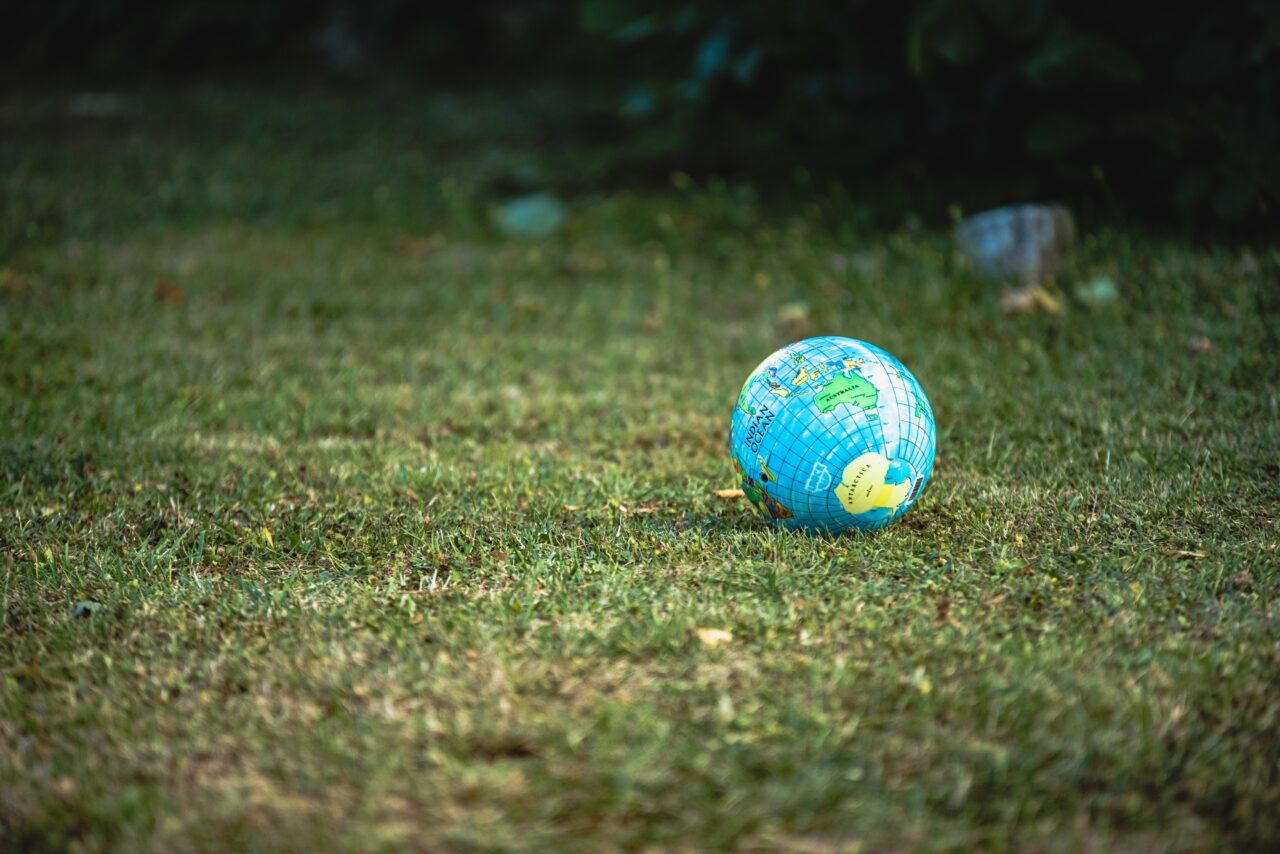 The Mohammed bin Rashid Initiative for Global Prosperity has begun preparations for the launch of its second cohort, re-affirming its commitment to advancing the United Nations Sustainable Development Goals.

An action of the Global Manufacturing and Industrialisation Summit, GMIS, the Global Prosperity Initiative partnered with various UN agencies to identify themes related to some of the world’s most pressing issues that will lay the foundation to establish the challenges for the next edition of the US$1 million Global Maker Challenge.

In the process, UN representatives have cited many impending problems that require urgent attention including a lack of infrastructure for sustainable and healthy food, social conflicts which result in lack of peace and justice, inequality between urban and rural areas, and the growing global concern towards climate change.

The Mohammed bin Rashid Initiative for Global Prosperity conducted three challenge design workshops at strategically selected locations: Geneva, Switzerland, home to the second largest office site of the UN; Cambridge, United Kingdom, heart of world-class technology innovation and home to one of the world’s most prestigious universities, the University of Cambridge; and Amman, Jordan, which has one of the world’s largest refugee camps.

Commenting on the initiative, Ambassador Obaid Salem Al Zaabi, UAE Permanent Representative to the UN and Other International Organisations in Geneva, said: “Since its establishment, the United Arab Emirates has worked hard for the benefit of all mankind. Its initiatives have become an integral part of the country’s culture and its people. We are proud of the Mohammed bin Rashid Initiative for Global Prosperity for launching its second edition that will enable innovators and entrepreneurs from across the world to turn their ideas into reality and theories into solutions that can solve pressing issues that affect the lives of communities all around the world.”

Following a design thinking approach, the workshops brought together policy makers, industrial technology experts, academic representatives, and some of the world’s leading incubators, accelerators and start-ups and SMEs to engage in in-depth round-table discussions that provided an informed and holistic perspective on real-world problems.

Hesham Al Olama, Head of the Mohammed bin Rashid Initiative for Global Prosperity, said: “The locations of the challenge design workshops were strategically selected to ensure we are engaging with stakeholders from different backgrounds. Each workshop contributed to the initiative in its own unique way and we are looking forward to analysing the results and announcing the challenges in September at the UN General Assembly in New York. Cohort 1 was extremely successful, with over 1,100 solutions submitted from more than 80 countries, and we have no doubt that Cohort 2 will be as successful.”

In collaboration with the UN agencies, the Global Prosperity Initiative will analyse the content and results of the interactive workshop discussions to frame actionable questions that define the challenges under each of the four themes, which will then be announced at the United Nations General Assembly, UNGA, in New York in September 2019.

The Mohammed bin Rashid Initiative for Global Prosperity combines the Global Maker Challenge, an online open-innovation platform designed to promote and accelerate global prosperity through product innovation; and the Global Prosperity Award, a prestigious global accolade that recognises and rewards corporate social responsibility that advances resilience, community, harmony and dignity across the world, in line with the Sustainable Development Goals.

Badr Al Olama, Head of the GMIS Organising Committee, added: “The Mohammed bin Rashid Initiative for Global Prosperity has shown us that innovation, when redirected towards global good, has tremendous potential to solve real-world challenges and make the world a better place. The initiative’s power lies in our network of partners, like-minded individuals from government, business, academia, start-ups, and entrepreneurs that work together towards a better cause. The Challenge Design Workshops are a critical step in the process which enables us to identify the challenges that need to be addressed.”