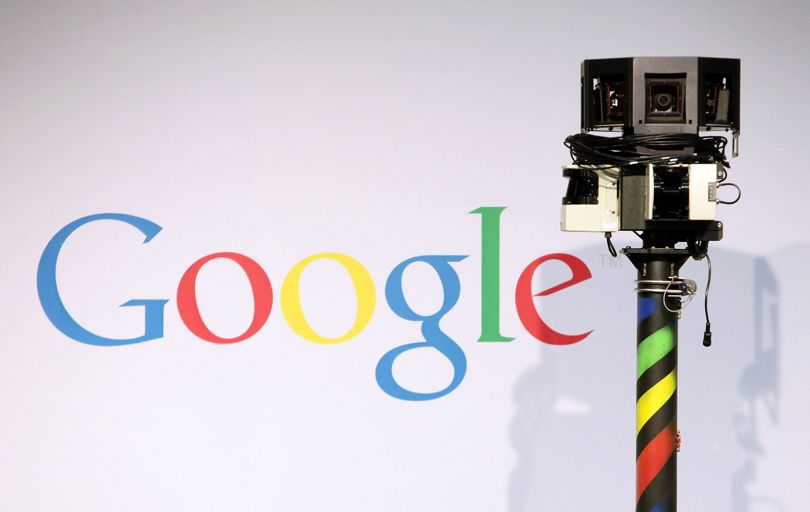 Google Wants AdWords to Track You Both on and Offline

Third-party partnerships give Google around 70 per cent of US credit and debit card sales.

It’s no secret that Google amasses huge amounts of data from people who interact with its services. Going forward, the firm wants to combine this online data with offline information to help those working in advertising.

Through its new Google Attribution tool, announced at Google’s Marketing Next conference, those working in advertising will be able to see whether online advertisements create offline sales.

In the coming months, the company will introduce a “store sales measurement.” “This will allow you to measure in-store revenue in addition to the store visits delivered by your Search and Shopping ads,” Google says in a blog post.

This means that those companies who collect email addresses when making sales can “import store transactions” into Google’s AdWords system to compare what is being purchased against advertising spend.

As Google announced the move, it also revealed the amount of customer spending data it already has available. It says its third-party partnerships record around 70 per cent of both credit and debit card sales in the US. Stats from 2013 show people in the US spent $4.077 trillion on credit and debit cards in one year.

As well as bringing together its features for those working in advertising, Google is introducing a new search tool to allow those online to see more tailored content. According to 9To5Google, the firm has launched a ‘Personal’ tab for a search that will show results that are related to their interests and the data stored in their email and calendar.

The move to combine offline and online data has, unsurprisingly, been criticised by privacy campaigners. Marc Rotenberg, executive director of the Electronic Privacy Information Center, told The Washington Post that “as the companies become increasingly intrusive in terms of their data collection, they also become more secretive,”

While the latest combination of online and offline data combination raised concerns, Google has been using phone mobile phones and devices to monitor where people connect to Wi-Fi networks for some years. In 2014, the company introduced ‘store visits measurements’ that allow it to show where people are.

Since then, the firm says advertisers around the world “have measured more than 5 billion store visits using” using the AdWords’ platform. It says that using machine learning it has been able to expand this to ‘multi-story malls’.