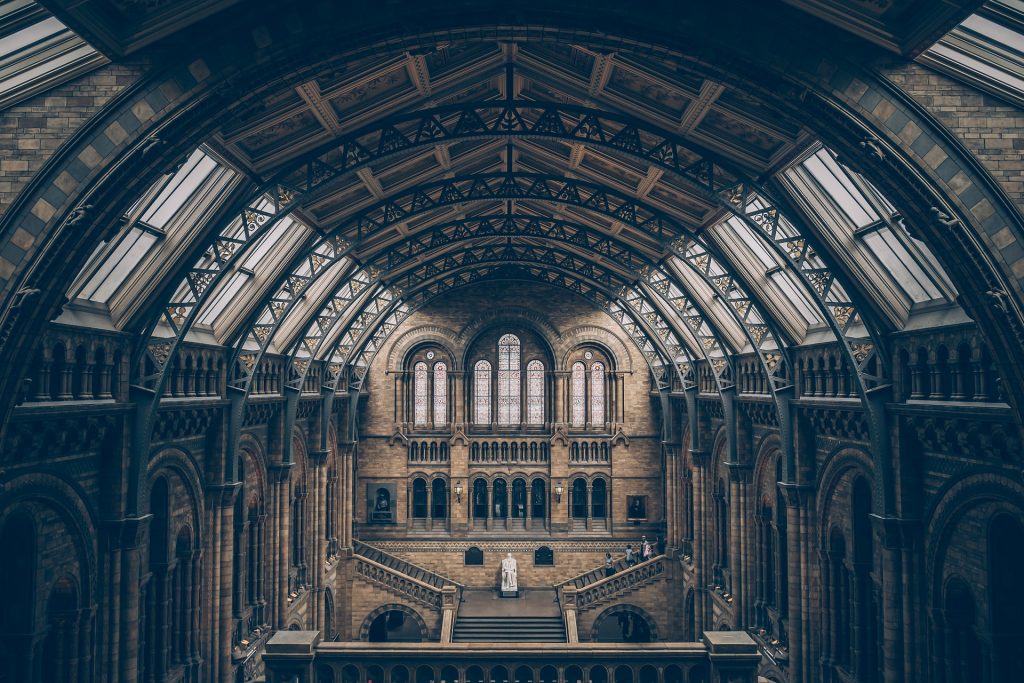 A ‘Hard Brexit’ Could Be ‘Catastrophic’ for The City of London And Cost 70,000 Jobs

LONDON — The number of jobs displaced from the City of London could be as high as 70,000 if Britain fails to secure a favourable trade deal upon leaving the EU, according to a report from think tank the Centre for London released this week.

“In the short term, London needs continuing access to domestic, European and global talent, and the terms of trade that enable prosperity – a better Brexit,” the report’s authors warn, saying that the prospect of a so-called hard Brexit could be “catastrophic” for many within the financial services sector.

“Falling out of the Single Market without a comprehensive trade deal or adequate transitional arrangements would be catastrophic for many London businesses, as would the sudden loss of EU workers,” the Centre for London argues.

While the whole of the UK is reliant on EU workers, London is particularly susceptible to tough post-Brexit immigration laws because “there are twice as many EU workers in London’s workforce compared to the rest of the UK.”

“Losing access to talent from across the EU would drain London’s businesses and its universities, but could also impair London’s character – as an open and welcoming city.”

“The risks to London’s economy, from the loss of these workers and students, and access to the European Single Market, are considerable. 70,000 jobs could be lost in financial and related services alone,” the report continues.

While the number may sound high, the Centre for London is not alone in predicting such a large exodus. Consultancy EY last year predicted 83,000 financial services jobs could be lost as a result of Brexit. Brussels think tank Bruegel made a more conservative forecast of 30,000 jobs lost.

Fears of a mass exodus from the UK’s financial services sector are driven by the increasing likelihood that Britain will leave the European Single Market as part of Brexit, which would result in it losing the so-called financial passport.

The passport is essentially an agreement that allows banks with a base in the UK to access customers and financial markets in the (currently) 28-nation EU trading bloc. It includes a system of common financial rules that all countries in the passport network sign up to.

It means US or Japanese bank can set up a subsidiary in London and from there operate branches on the continent. If the UK loses the passport, those branches won’t be tethered to a country in the EU single market and therefore be unable to carry out the range of services they might want to.

It is linked closely to membership of the single market, so once Britain leaves, passporting rights are also likely to shift.

Written by: Will Martin