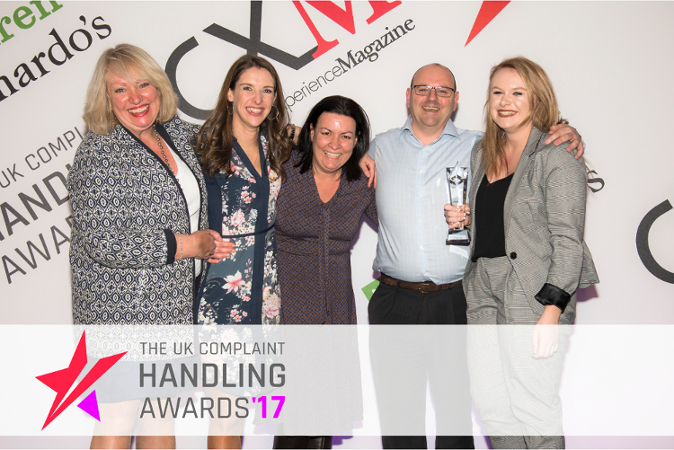 How Homes in Sedgemoor Handled the Complaint Monster

Nobody likes critique. It’s discouraging! Words like ‘fail’ and ‘disappointment’ instantly start popping into our head and that heart-sinking feeling surely isn’t anything to look forward to. However, taking a different approach to this seemingly worrisome situation almost always means turning a disadvantage into an advantage. This story is proof of it.

Faced with declining reputation, Homes in Sedgemoor, an ALMO organisation and the largest housing provider in Sedgemoor, decided to shake off those troubling words and feelings and replace them with the desire to change and the feeling of hope and enthusiasm.

In just one year, Homes in Sedgemoor received 107 formal complaints, awarded £10,358.12 in compensation and failed to achieve their performance indicators. On top of all that, their reputation had also been damaged by the mishandling of some damp related repairs which had appeared on BBC’s Inside Out.

It was evident that they needed to start from scratch and regain the trust of their customers. They decided to do the simplest thing imaginable: ask people questions and expect honest, sugar-coat-free answers.

This was done by their newly employed Customer Focus Officer, whose role had been previously publicised online with the intention of showing their customers that Homes in Sedgemoor now meant business.

After years of feeling as if they had been ignored, their customers now finally had somewhere to turn to and focus their attentions. More importantly, they also had someone accountable, who will answer their every question and query. Quite an improvement from a system that had three formal stages for complaints which, in some cases, meant up to two months for getting a response!

Overall changes had to be made within the entire organisation: each member did their part in putting the customer back to the heart of the company. Their solution to create a central focus for all customer feedback and then use it to implement a full cultural shift and make all the necessary changes might seem simple, but it was an overwhelming and extensive work.

After the initial feedback gathering the company put together their Customers First training which was completed by every single member of their organisation.

The results were outstanding: their formal complaint figures fell by 63% in 2015/16, compensation payments are down and now the company has a clear picture of where they are spending their money and why.

Their ‘face to a name’ approach changed the overall customer experience and how they feel about having to deal with Homes in Sedgemoor. All these initiatives combined, and the fact that they made it clear for their customers that the entire company makeover could never be possible without them, won this company an Overall Winner award at The UK Complaint Handling Awards ‘17, held by Awards International on 23 February in London.

We congratulate them for their amazing initiative, wonderful change and most of all, the courage to face a bad situation and come out as overall winners.