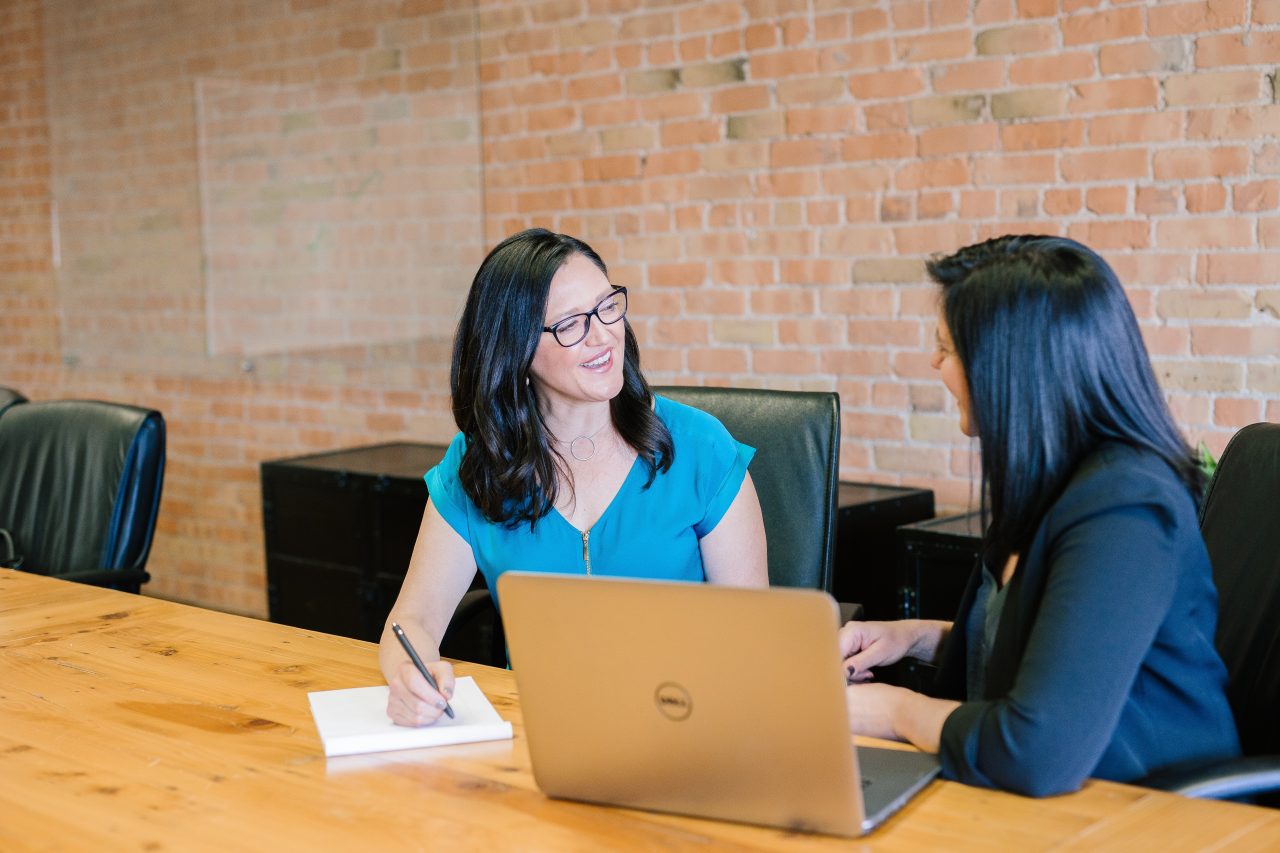 Data harvested from Google Images has revealed the extent to which women around the world appear to be underrepresented in senior management roles, compared to the actual number of women holding these posts in real life.

Global data provider Creditsafe replicated a standard first impression for a search engine results page and looked at the top 25 Google Image results for the search term ‘CEO’ in 15 countries to see how many times women were shown.

According to statistics from the International Labour Organisation, women represent an average of 31.3 percent of the world’s senior business leaders. However, just 11.9 percent of Google Images results for the search ‘CEO’ were of women.

In the Creditsafe research, Colombia was revealed to be the country with the largest discrepancy between Google’s results (zero percent) with the country’s actual percentage of women in managerial roles (53.1 percent). Russia, Norway, Mexico, and Japan were the only other countries to have no female representation in their respective top 25 Google Images results.

The UK was found to have a negative discrepancy of just over 15 percent. With 34 percent of the nation’s business leaders being female, just 19 percent of search results showcased women in these types of leadership roles.

Meanwhile, Canada was the only country in this analysis to have a higher percentage of women in its Google Images than in real life (up by 2.68 percent). The United Arab Emirates (UAE) depicted the truest representation out of all countries referenced in the research, however, this was reliant on the country only having 10 percent of women in senior managerial positions.

Commenting on the results, Carys Hughes, CFO at Creditsafe, said: “Google collects images from sites across the web and shows an aggregation to users. If we want to change this, we need to ensure women are being represented accurately in our media, as well as our boardrooms.

“Data accuracy is crucial to our performance as an international business intelligence supplier. It allows our customers to make informed decisions to help grow their organisations and we think it’s astounding that the statistics are so far from reality in most countries around the world. Our analysis has revealed that once again a source such as Google is not always the most accurate and whatever we are researching always needs to be backed up with accurate and up-to-date information.”