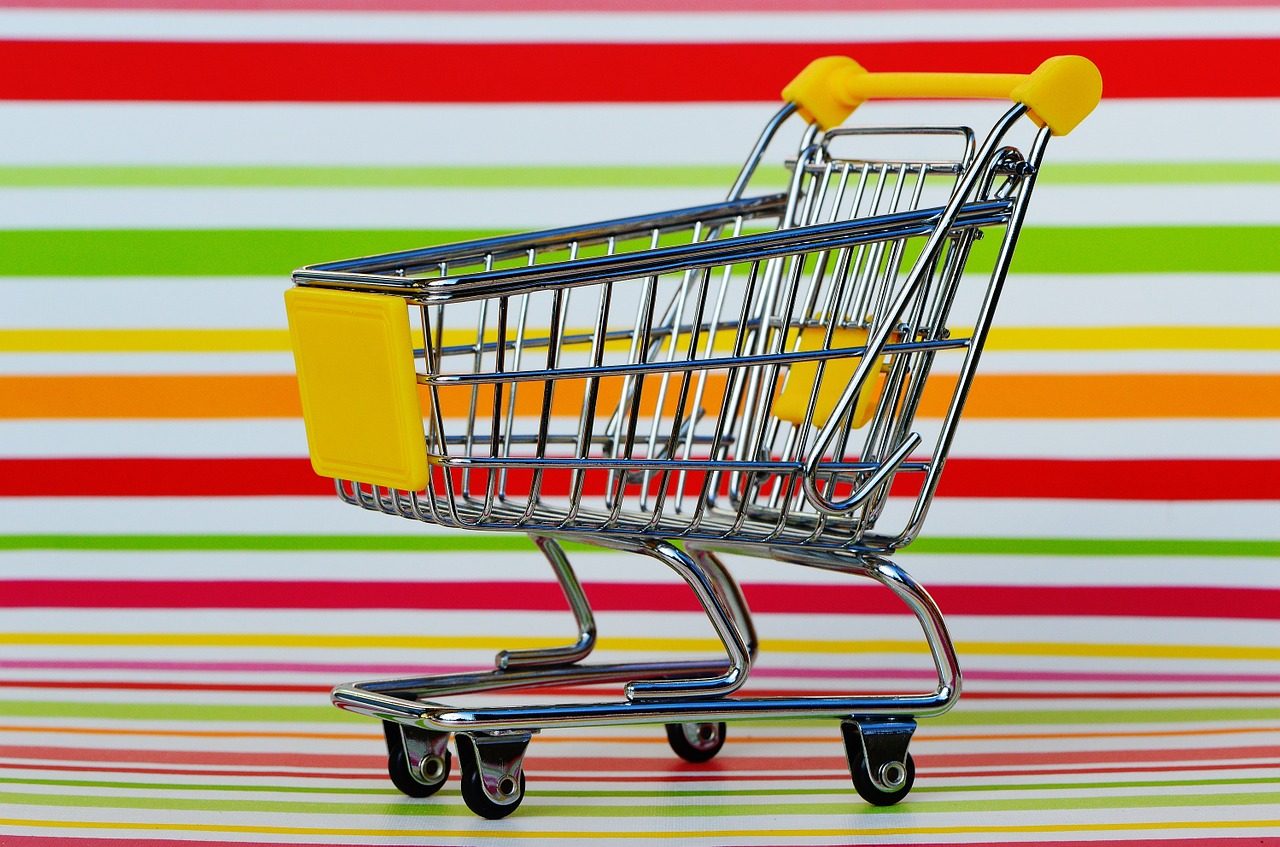 Analysis of Black Friday shopping shows that 10.4 percent more shoppers are abandoning their carts year-over-year in the UK.

According to findings by Monetate, derived from more than 290 million UK touchpoints across desktop, mobile, and tablets during Black Friday, shoppers are holding out for a better bargain.

Whilst more shoppers are filling their carts this year, indicated by an increase of 12.2 percent, Monetate’s research finds retailers are failing to benefit from their curiosity.

Overall, conversion rates were down by 10.3 percent year-over-year, suggesting little commitment from shoppers. When shoppers do commit, research also finds they’re tightening the purse strings, with the average amount spend dropping by 19.3 percent in 2018.

Surprisingly, it is shoppers in the UK capital that had the lowest Black Friday conversion rates across the Top 10 cities in the UK. Only 4.21 percent of Londoners converted to a purchase, which was lower than shoppers in Sheffield who had the highest rate of 5.13 percent, followed by Liverpool and Edinburgh tying second with 4.89 percent and Leeds coming third with 4.78 percent.

Clearly, consumers aren’t willing to part with their money easily, yet this isn’t to say they aren’t keen to participate in the discount frenzy. Average page views soared by more than a quarter year over year (25.5 percent), suggesting shoppers are still intrigued to see what offers are available to them.

The city with the highest number of Black Friday purchases overall was London, followed by Birmingham, Glasgow, Manchester, and Bristol. Edinburgh came in tenth this year.

Londoners were also the highest spenders this year amongst the Top 10 cities according to sessions, with an average order value of £97.77. The city of Reading closely followed, spending £91.36 and Bristol shoppers spent £82.04 on average. Fourth highest spenders were in Southampton with £81.88, and fifth place was Edinburgh with £80.21, whilst Sheffield came in tenth place at £76.74.

Stephen Collins, CEO at Monetate, said: “This year’s findings suggest shoppers are increasingly savvy when it comes to the times they make a purchase, which is demonstrated by the fact that cart abandonment is increasing year over year. It is therefore crucial brands commit to long term engagement strategies that exceed peak shopping seasons to drive long-term loyalty amongst consumers.  Black Friday presents a wealth of opportunity for those who are able to get the customer experience right, sustain their interest, and are aware of the value personalisation brings to the table.”