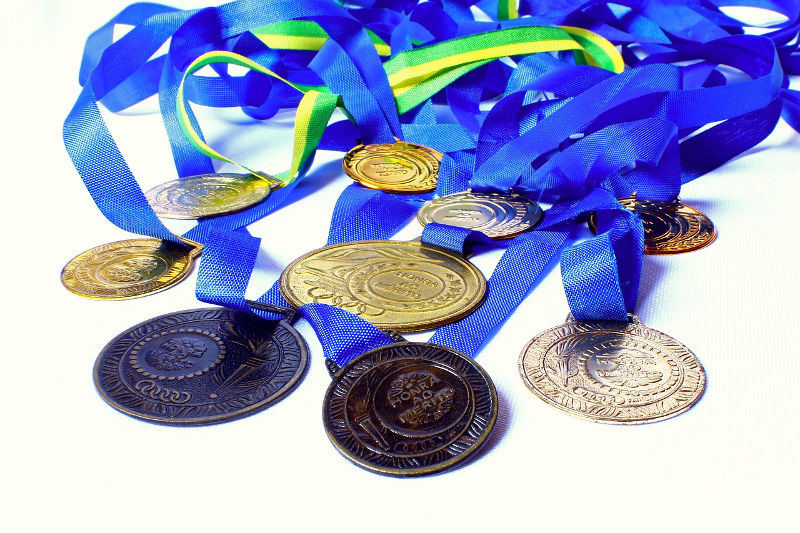 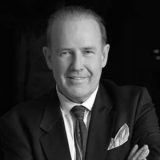 Keeping Your Eye on the Prize

You have the power to choose your experience. It’s all up to you and it’s your choice if you are first, second or third place. It’s also up to you to even get in the game. You need to accept that power as a responsibility.

The following businessmen and the companies they founded are today known around the world, but as these stories show, their beginnings weren’t always smooth.

Henry Ford: While Ford is today known for his innovative assembly line and American-made cars, he wasn’t an instant success. In fact, his early businesses failed and left him broke five times before he founded the successful Ford Motor Company.

R. H. Macy: Most people are familiar with this large department store chain, but Macy didn’t always have it easy. Macy started seven failed businesses before finally hitting big with his store in New York City.

F. W. Woolworth: Some may not know this name today, but Woolworth was once one of the biggest names in department stores in the U.S. Before starting his own business, young Woolworth worked at a dry goods store and was not allowed to wait on customers because his boss said he lacked the sense needed to do so.

Bill Gates: Gates didn’t seem like a shoe-in for success after dropping out of Harvard and starting a failed first business with Microsoft co-founder Paul Allen called Traf-O-Data. While this early idea didn’t work, Gates’ later work did, creating the global empire that is Microsoft.

Harland David Sanders: Perhaps better known as Colonel Sanders of Kentucky Fried Chicken fame, Sanders had a hard time selling his chicken at first. In fact, his famous secret chicken recipe was rejected 1,009 times before a restaurant accepted it.

Walt Disney: Today Disney rakes in billions from merchandise, movies and theme parks around the world, but Walt Disney himself had a bit of a rough start. He was fired by a newspaper editor because, “he lacked imagination and had no good ideas.” After that, Disney started a number of businesses that didn’t last too long and ended with bankruptcy and failure. He kept plugging along, however, and eventually found a recipe for success that worked.

“Sounds tough and sounds like a lot of work. Well, don’t kid yourself, it is.”

If you are starting a business or just starting in business there are four simple principles:

Belief – Believing in yourself is all about being sure that you are going to do what you want even if others stand against you. Remember, it’s your goal, not your brother’s, not your best friend’s, not your parent’s. Don’t waste time focusing on what others think. It’s what you believe so take control and use positive thinking daily and watch yourself getting closer to the prize.

Dedication – It’s part of your make-up. It’s part of the way you do things. Remember that all successful people have been dedicated to what they are doing. So should you. Write it down and look at it every day.

Focus – It’s a focal point that you aim for. For example, the object in target shooting is to aim for the center. The same standard applies for success. Successful people call these centers their goals.

Skill – It’s the right combination of skill sets in order to be great. In order to be successful in whatever you have chosen as your path to make a difference in the world. If you are going to be the best on the rodeo circuit, you will have to have mastered the skills necessary to stay on that horse and how to get back up without fear and get back in the saddle. Same with business, you have to have a passion so you do not lose sight of your goals.
In my book, Moving Up, I constantly remind readers that it’s about your life, it’s about succeeding in whatever you choose to do. It can be anything you can dream of. It’s about taking chances, being proactive and ready. Great things are not going to happen for you unless you believe it, see it in your mind and focus on that goal. Keep your eye on your goal… your prize. It’s waiting for you with a 1st Place Blue Ribbon attached.