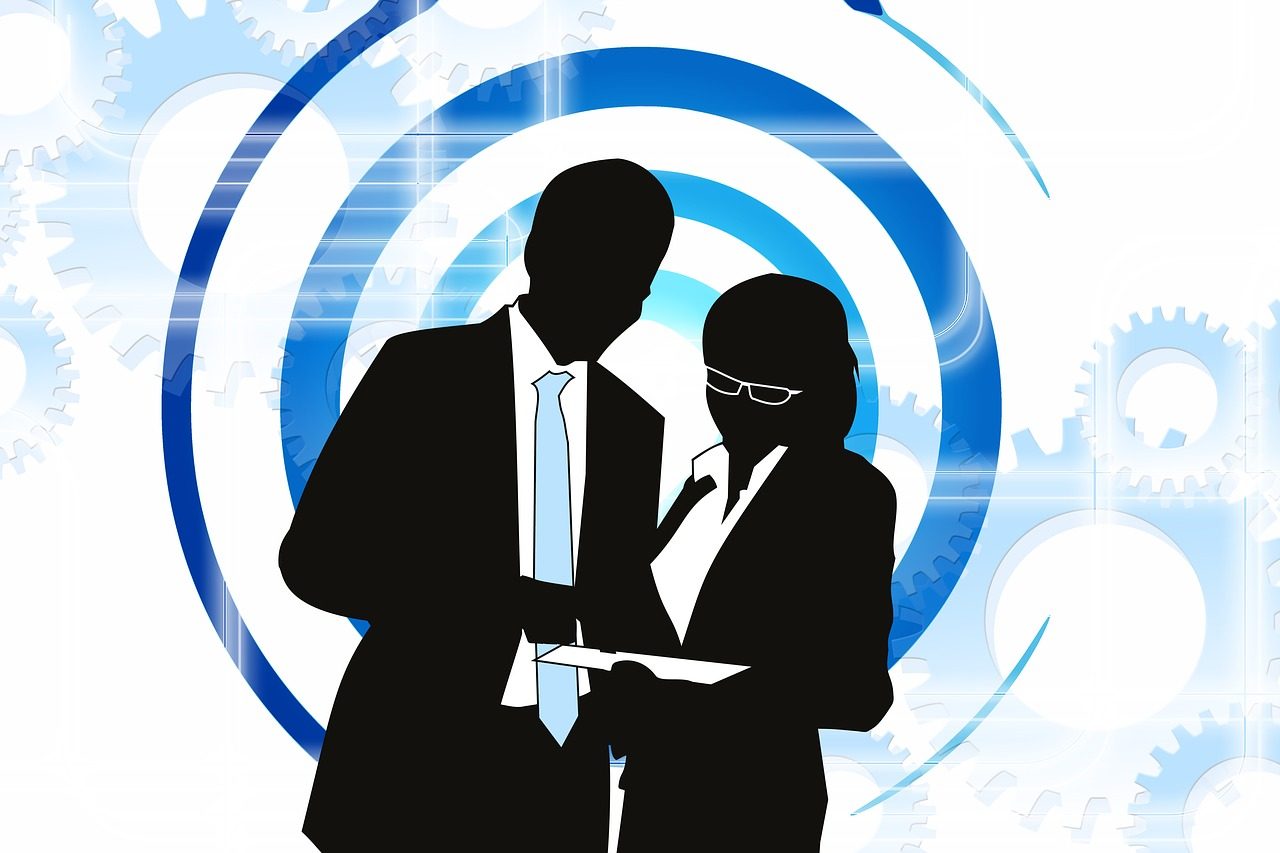 One-in-three workers feel uncomfortable approaching their managers about problems at work, according to new poll conducted by the TUC.

The findings are published in a new report, Improving Line Management, which revealed that 32 percent of respondents have issues bringing matters to their direct superiors. The study also founds that while the majority of UK workers feel supported by their bosses, more than a third (35 percent) do not believe their line manager treats them and their colleagues fairly.

More than two-fifths (45 percent) of workers believe their line manager does not help “morale” at work. Meanwhile, the poll also reveals that many UK workers feel in the dark about their workplace rights, and nearly half of respondents (44 percent) say their line-manager fails to ensure they know their rights at work.

Despite being crucial to workers’ well-being and productivity, less than half of UK managers got any training in the last year, according to most recent government statistics.

TUC General Secretary Frances O’Grady said: “Having a good manager is crucial to how we get on at work. But businesses are not investing enough in training managers. It’s shocking that so many workers feel afraid to raise issues with their boss and are not being told about their rights at work.

“If we want better and more productive workplaces, we need to step up investment in training – including for managers. Anyone who isn’t getting the support they deserve at work should join a union today.”