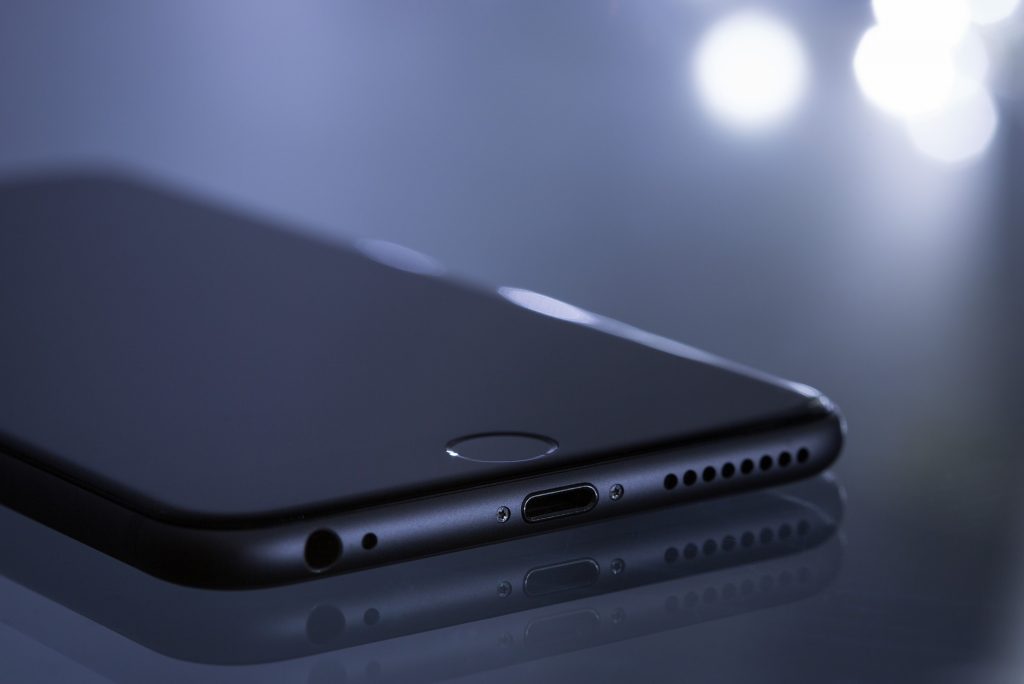 We may have just been given our best look yet at the iPhone 8.

An Apple expert has leaked computer assisted images of the much-anticipated handset, due to be released in September.

Benjamin Geskin’s images – posted on his Twitter page – support claims that the front of the phone will be almost all display with only a lip at the top for a camera and sensors. There appears to be no Home Button and instead the new release looks like it will have Touch ID fingerprint scanner embedded in the main display.

The computer-assisted design (CAD) drawings show a dual camera system with one camera on top of the other and a flash between the two.

There does not appear to be a dual selfie camera on the front, which has previously been speculated. On the back there is a round shaped ring which looks like it could have been a fingerprint sensor.

Mr Geskin suggests this could be where the Apple logo will be.

The designs, released ahead of the annual developer’s conference in California next week, also show dual speakers at the bottom edge with a Lightening port in the middle.

The design also corroborates the images released by Mr Geskin.

The memo told staff they couldn’t take any holiday between 17 September and 4 November – which some claim means we will the handsets unveiled on the 17th.

‘As you know, there are new product announcements and launches in September,’ the memo says.

The leaked memo came just days after a new video claims to show the upcoming handset in the closest detail yet.

The ten second preview video and schematics show some of the expected features of the final iPhone 8 design.

An Apple memo told staff they can’t take any holiday between 17 September and 4 November – which some claim means we will the handsets unveiled on the 17th.

Mr Geskin, who uploaded the video to YouTube, said that the clip shows a dummy display model of the handset created in China, based on the schematics. It also contains a number of expected features for the iPhone 8.

The sleek black phone is extremely thin and the glass screen area appears to reach to each corner and edge of the front of the phone, in line with rumours of a bezel-less design.

The Touch ID button is notably absent from both the front and rear of the display model, following speculation that Apple has worked out a way to embed the technology into the device’s screen

The rear features a silver oval area which could house the dual-lens 3D camera thought to be a new headline feature of the iPhone 8.

The tipster also Tweeted a copy of the schematics, writing a short message on Twitter in which he said: ‘Alleged #iPhone8 schematics.’

As with the iPhone 7, the schematics seem to show that the iPhone 8 will also not include a headphone socket.

The eagerly anticipated 10th anniversary edition of iPhone, rumoured to be called Edition, is expected in September.

But recent rumours have cast doubt on this time frame.

An analyst from Deutsche Bank has released a research note that stated the Cupertino company will not launch its 10th anniversary smartphone in 2017.

The note has pointed at ‘key component shortages and technical challenges’ as the culprits behind a major delay.

The note, which was first reported on by Business Insider, surfaced earlier this month based on a report from ValueWalk.

The glass screen area appears to reach to each corner and edge of the front of the phone (left), in line with rumours of a bezel-less design. The rear (right) features a silver oval area which could house the dual-lens 3D camera thought to be a new headline feature

‘As we have written in previous [research notes], several supply chain reports have suggested that key component shortages and technical challenges could delay the release of a high-end iPhone 8 device this fall.’

‘We believe this report further underscores the uncertainty around the timing of Apple’s next- generation iPhone model.’

ValueWalk released insider information it had received from anonymous supply chain sources ‘within the critical Foxconn corporation’ that packaging materials for the iPhone 8 are not expected to arrive until June – leaving Apple little time to ramp up productions and release a cutting-edge device.

However, the sources also revealed that this timeline will allow Apple to release the iPhone 7s line in September.

Although sources noted this will send many iOS users into a frenzy, the assured that the tech giant will still ‘do something outstanding’ in honor of the iPhone’s 10-year anniversary.

Prior to the disheartening news, the majority of rumours had suggested that the iPhone 8 would simply be late and not cancelled. Recent rumours have cast doubt on the anticipated release time frame, potentially delaying it until next year. As with the iPhone 7, the schematics and video seem to show that the iPhone 8 (pictured) will also not include a headphone socket

Earlier this month, the Economic Daily News (via Digitimes) had published a report that iOS users would have to wait until October or November to get their new iPhone 8.

The delay, much like Deutsche Bank’s reason’ was said to be caused by technical issues, as suppliers have struggled with the lamination process of the curved OLED panels and adoption of the 3D sensing front-camera technology.

‘Technical issues related to the lamination process of curved OLED panels, and the adoption of a 3D sensing system may cause the delay of the new iPhone devices,’ said the paper.

However, Apple has experienced manufacturing issues in the past, so has many other phone makers, but 9to5Mac has shared supporting evidence that suggests this time might be the real deal.

A report from March revealed that the Cupertino firm would not start mass production of the so-called iPhone 8 until September.