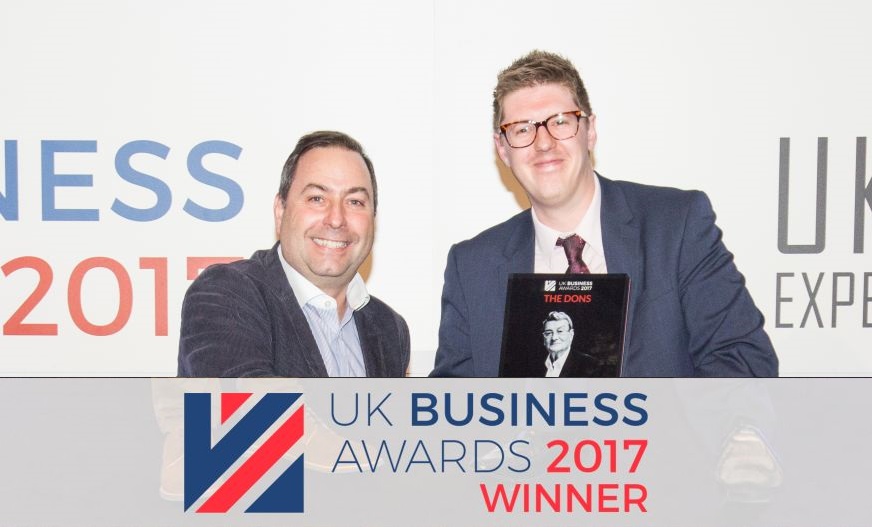 Gas suppliers SGN were among the firms who enjoyed double wins at the recent 2017 UK Business Awards.

Representatives of the company, which is headquartered in Horley, travelled to Wembley Stadium to compete in two categories: Utilities and Innovation – B2C.

The firm was ultimately successful in both, claiming the Gold trophies ahead of Innovation -B2C runners-up Zapgo Ltd.

During their presentation to judges, the company outlined how cutting-edge robotics were “revolutionising the way gas utilities inspect and repair” their network, improving their services to customers.

“We’ve worked very hard on getting our robotics projects to the point they are being used in day-to-day operations. By embracing the new technology our customers are reaping the benefits of less inconvenience, traffic congestion and excavations in the road.”