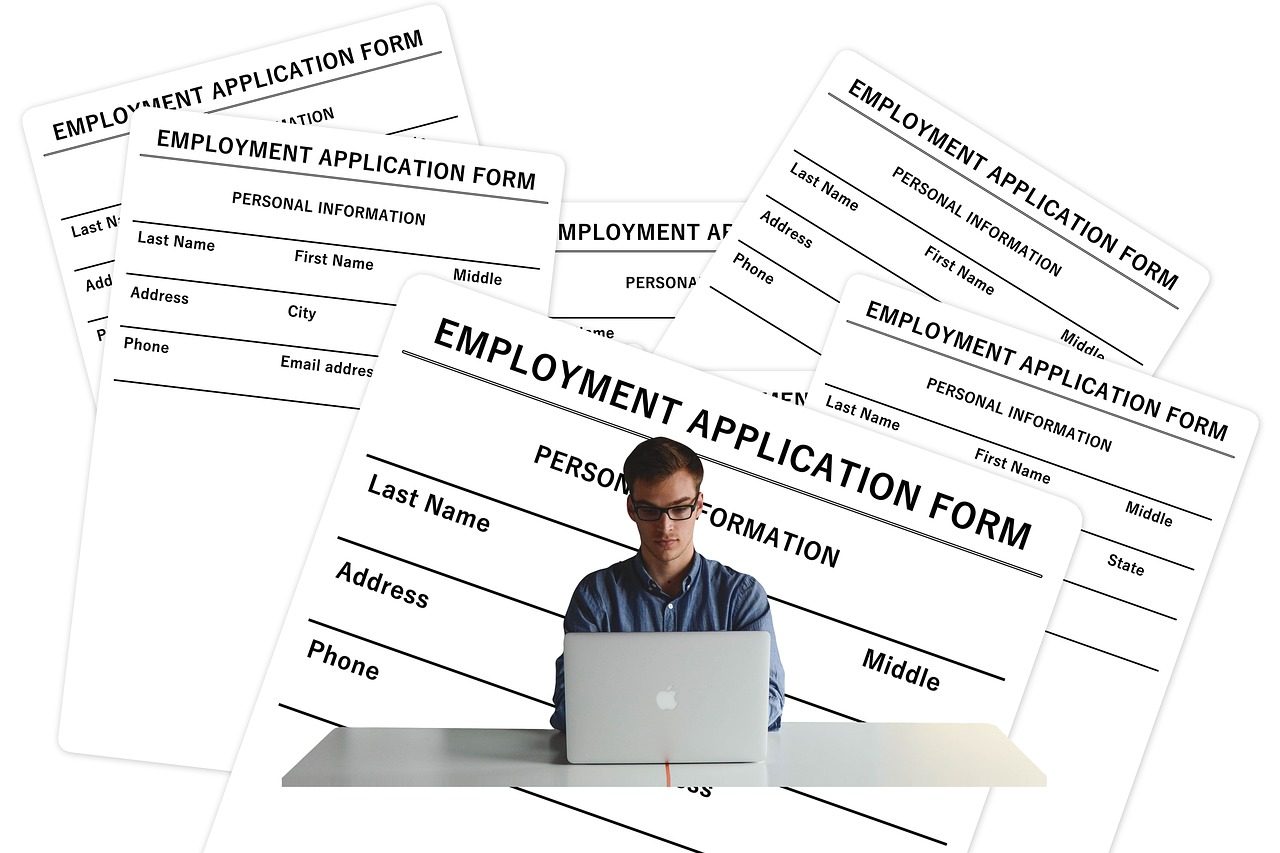 The willingness of UK professionals to relocate to other parts of the country has been revealed in a new survey, which shows that Londoners are most keen to move for the chance of a better lifestyle.

Professionals in London (73 percent), Northern Ireland (64 percent), the North & Scotland (63 percent), and the Midlands & Wales (59 percent) would all “strongly consider” relocating job roles if it provided a higher quality opf lifestyle, according to recent research undertaken by recruiter Robert Walters and job board CV-Library.

In fact, almost half of UK professionals (40 percent) would consider working in a temporary, interim, or contract position for more flexibility and a better lifestyle.

Despite employees valuing ‘soft benefits’ such a flexi-working, work-life balance, and ‘being valued’ as key to feeling fulfilled in their job role, almost half of companies (45 pecrent) still maintain their belief that an attractive salary & package is what drives the motivation of today’s workforce.

Whilst 60 percent of professionals state career development as an important part of a job offering, less than 10 percent of companies believe that a lack of career progression and development would be a key reason for losing talent.

Chris Hickey, CEO at Robert Walters said: “With Brexit on the horizon and a challenging time ahead, it is important now more than ever that employers retain top talent. Given that over a third of professionals claim that their employer is failing to meet their career expectations, it is concerning how slow companies are to act towards better understanding their employees’ needs.”

Lee Biggins, founder and CEO of CV-Library, added: “Candidates hold the power in the current market, putting more pressure on employers to pull out all the stops in order to attract, recruit and retain the very best workers. If you’re struggling with your hiring efforts right now, consider whether your job offers and workplace environment are truly meeting the needs of today’s job hunters. It’s clear from our findings that it’s not just about pay anymore.”