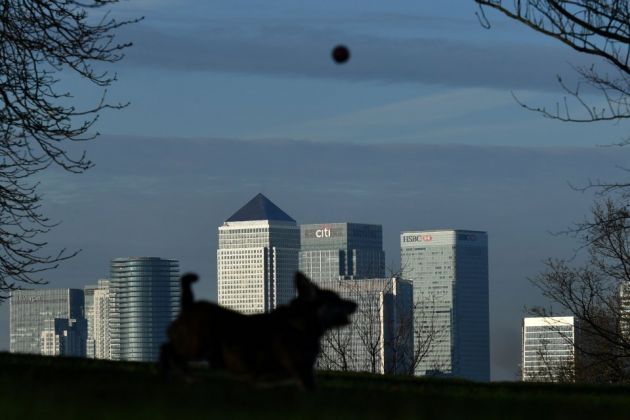 Silk Ventures, a venture capital firm backed by the Chinese government and based in London, has raised its first fund worth $500m (£388m).

The firm is eyeing up investments in “deep tech” startups in Europe and the US with the potential to expand in China, including areas such as artificial intelligence and robotics, the Internet of Things (IoT), fintech and medtech.

Half of the cash, which will go into startups raising series A rounds and beyond, will come from China’s state-owned Assets Supervision and Administration Commission (SASAC) with the rest of the cash raised from other as yet unnamed corporations.

Silk Ventures is run out of Canary Wharf’s Level39 fintech space and has offices in Silicon Valley and China and first launched in 2015 as an accelerator. Alumni include challenger bank Revolut, cyber security startup Digital Shadows and soon to IPO adtech startup SuperAwesome.

“We are globally aligned with expert partners in the US, Europe and Asia to work with China at the highest levels to ensure that our portfolio companies are not only well-funded, but have the best chance of success in the Asian market,” said founding partner Angelica Anton, a former investment advisor to the Chinese government and at the venture arm of property group Quintessentially, Q Ventures.

“Silk Ventures was built to change the way Chinese capital marries Western technologies, and we pride ourselves on the cultural and operational know-how within our expanding team.”

The firm has also added six new partners to its fold, including Brewer Stone, an advisor on Alibaba‘s IPO and the ex-head of Asia at Prudential.

The UK is becoming increasingly attractive to Asian firms looking to scout out the latest in technology development. China Equity Group and Hanxin Capital last year launched Cocoon Networks with £500m to invest in European startups and a 70,000 sq ft tech incubator in east London with University College London. Chinese conglomerate Kuang-Chi intends to make more investments in UK tech after taking a £30m stake in a Dorset-based maker of jetpacks. And Japan’s Softbank chose the capital to base its $100bn meg-fund.