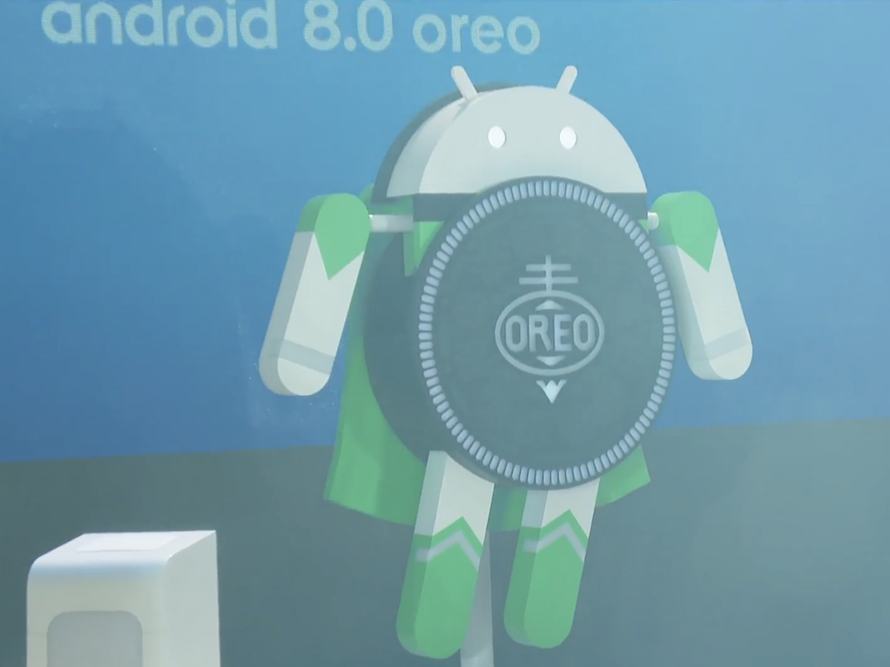 ‘Oreo’ Is the Latest Version of Android from Google

The company made the announcement while the solar eclipse was in full swing in the US, presumably so that the giant dark “O” in the sky caused by the eclipse would represent Android “O.”

Android Oreo, or Android 8.0, is an incremental update for the Android OS, meaning that the overall design of the current Android 7.1 Nougat OS is largely the same. Google has, however, added a few noteworthy new features.

Check out the best new features in Android Oreo.

For years, Google has claimed it’s been working on a fix, but as the numbers suggest, there isn’t much to show for it. We’ll have to wait and see if Treble will make a difference.