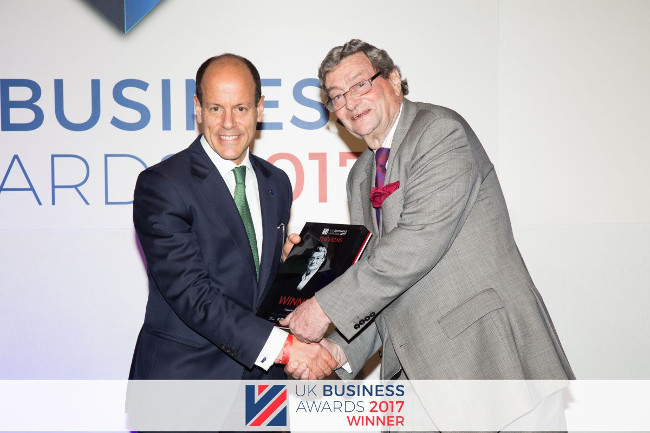 The pan-European institutional investor, which focuses on property backed investments, was named victor for backing start-up Optimum Credit – now a leading second-charge mortgage lender in the UK, which completed the first public securitisation of second-charge mortgages by a UK lender since 2004.

Established by a very experienced senior management team, led by Sam Marshall, and backed by Patron Capital, the company wrote its first loan in 2014. The business has since become a market leader in the non-bank mortgage space, with more than 20 percent market share, and lends around £200 million each year.

“We are thrilled that the faith we placed in the Optimum Credit team back in 2014 has been recognised and we believe that significant growth is yet to come. This was a unique transaction for this asset class and a major achievement for a dedicated team and the loan assets, and further establishes the company as a market leader.”