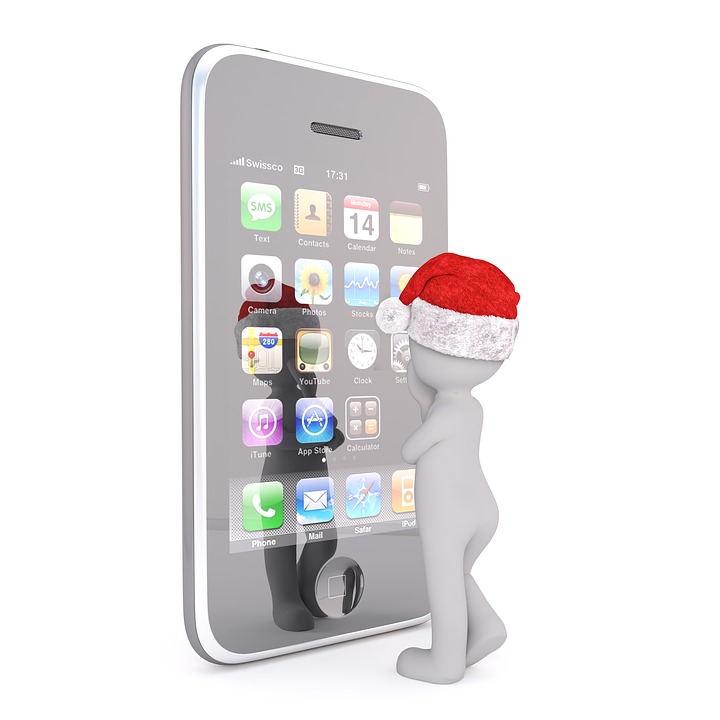 A survey of 1,000 UK consumers from Sapio Research revealed that phones will be a permanent fixture this Christmas day with each person spending an average of 103 mins each on their phones, and a third of us (32 percent) spending more than two hours using them throughout the day.

Young people will be amongst the worst culprits as they often don’t feel like getting into the festive spirit. A quarter of young people will even use their phone to kill time and avoid relatives (26 percent of 18 to 34-year-olds).

However, people still have an overwhelming need to foster specific close relationships, and the majority of mobile phone use will be messaging friends or relatives on Christmas day (76 percent).

With the emergence of smartphones with exceptionally good cameras, taking photos has become part of our daily lives. This won’t change on Christmas Day! Three fifths of the nation (60 percent) will be taking photos on Christmas Day, with each person taking an average of eight selfies each.

The data shows only 37 percent of us won’t be shopping on our phones during Christmas or Boxing Day. In fact, the second most common reason for shopping on Christmas Day is to buy Christmas presents for next year (28 percent). Are we too organised?

However, some of the online shopping that will take place on the big day will be to keep the peace, as 15 percent think they’ll be hitting that buy it now button in order to get replacement presents to appease fussy or disappointed recipients. Over half of those asked (51 percent) will be shopping for clothes.

Meanwhile, almost half of those surveyed (44 percent) admit to ‘regifting’ presents that they, or their families, previously received.

However, 15 percent admitted to having been caught out in their regifting shenanigans, particularly those in London (26 percent).