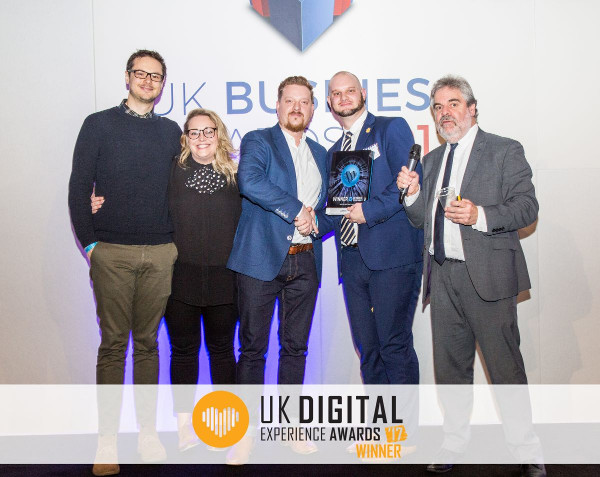 The Norwich-based company was named winner in the Not for Profit and Charity category, before going on to claim the Overall Winner title later that day.

Meanwhile, housing association Richmond Housing Partnership won Silver in the Not for Profit and Charity category.

GRIT’S wins are a testament to their skill in providing outstanding online content for the Association of Independent Museums (AIM).

“We were…and still are…over the moon to have been named the winners of the UK Digital Experience Awards 2017, in the Not for Profit and Charity category, on behalf of AIM.

To have then been named as the overall winner was an extremely proud moment for our team and one we won’t forget. The feedback we received from the judges was overwhelming and we’re so pleased to have been recognised for our hard-work.”