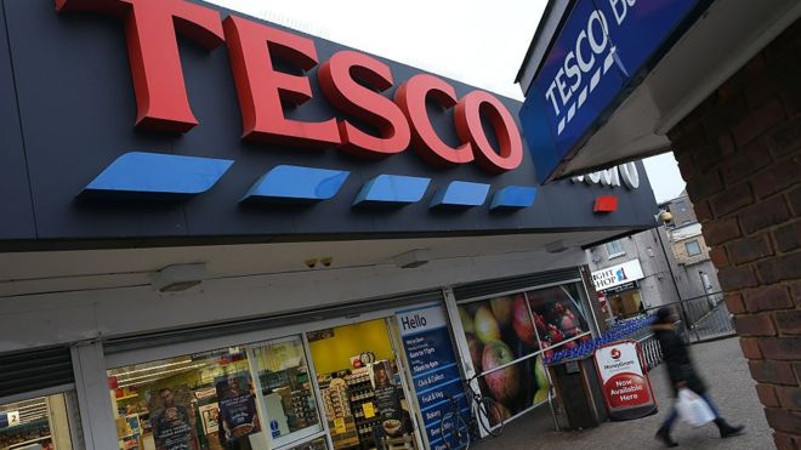 Thousands of Tesco customers have had home deliveries cancelled as a result of a computer glitch that is affecting services nationwide.

A spokesperson for the supermarket said that up to 10% of customer orders had been affected.

Many customers took to social media to complain that their grocery orders had not arrived as scheduled.

One said that his order was cancelled at short notice, and the delivery could not be re-arranged.

“We’re currently experiencing an IT issue which is affecting some grocery home shopping orders,” a Tesco spokesperson said.

“We’re working hard to fix this problem and apologise to customers for any inconvenience this may cause.”

The problem was affecting the picking of orders in a number of stores, he added.

He said customers were being told to re-arrange their deliveries online.

Those affected were offered a £10 voucher in compensation.