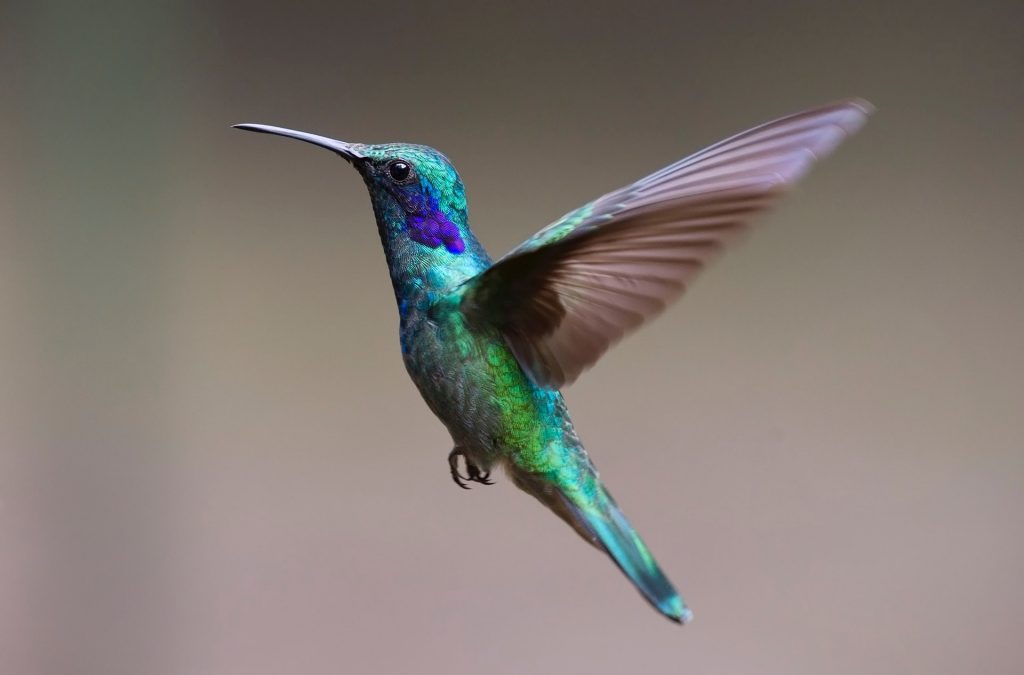 The 5th Generation Knocking on Our Doors

The age of the internet is yet to come. The connectivity between us has tremendously increased when 4G network was introduced, but it is nothing compared to the marvel of wireless technology that will be presented to the general public by 2020. We are talking, of course, about 5G wireless technology – a network that will be able to provide us with significantly faster and more ‘intelligent’ internet connection.

However, people are still puzzled by this notion. They are trying to find out what defines the 5G network, what are the perks in comparison to its predecessor and when this next gen technology will become a reality.

Although it is far from becoming operational, there is some general information that can give us an insight about 5G, which is supported by some of the largest telecommunication companies such as Verizon and AT&T.

Roughly speaking, this new generation network will be an extension of the 4G LTE. It will possess the same qualities as the previous generation, but with significantly enhanced data transfer capabilities and minimal latency.

The 5G standards will be specific enough, according to the Next Generation Mobile Network Alliance. It will involve features such as 10 – 100 gigabytes download speed, latency as low as 1 ms, improved coverage, enhanced spectral efficiency and much more.

These aspects are, however, only the foundation of the 5G wireless network. Although today we only see 5G as a way to download a 4K film very quickly, it is still unknown where this technological achievement might take us in the years that follow. It will certainly give us an edge when it comes to developing new technologies which require quick and stable connectivity.

The Difference Between 4G and 5G

Representing the next stage in mobile connectivity, comparisons to the current 4G network are inevitable. One of the main advantages of 5G is that, aside from massive connection speed improvements, it will also allow us to regulate many day-to-day activities wirelessly. Many devices in our modern lives often require better, more stable and reliable internet connection than 4G can provide.

Various home appliances such as smart hubs, door locks, cameras, other gadgets like pet collars, smart watches and of course – smartphones, are designed in such a way that they would greatly benefit from massive speeds of 5G.

The shift of focus to driverless vehicles in the car industry, and to the development of “vehicle to vehicle” and “vehicle to infrastructure” (V2V and V2I) also made the development of 5G a necessity. Many existing prototypes of this technology are being held back by 4G networks which they are using. While fully autonomous vehicles are not yet on the horizon, partially automated driving like self-parking for example, will soon be a part of our lives thanks to blazing new speeds and extremely low latencies.

Many new data formats and technological innovations like the 4K video, for example, demand extremely fast connections to upload or even play. Enhancements in this field will allow us to stream content in crisp resolutions seamlessly.

4G technology has been dominant for over five years now, and it has already been stretched to its limits. While many factors can affect and reduce internet speeds, like buildings, microwaves and other Wi-Fi signals, the increase will be noticeable.

The current maximum rate for 4G LTE, under perfect conditions, peaks at around one gigabit per second, and the new technology, while still in development, already manages to reach speeds of ten gigabits per second. Researchers are confident that by the time 5G becomes widely available, our connections will be up to one hundred times faster. The new technology will have to be assigned to a higher radio frequency, presumably in a frequency band of up to 6GHz. These higher frequencies, however, have a smaller range than lower ones and will need to be augmented by input and output antennas in the areas where 5G is available.

When Will 5G Become Available?

For now, it’s still too early to talk about the 5G network for commercial use. None of the existing mobile devices can support such a signal, and it is anticipated that the first model will be available to the public in 2020 earliest. Even more ambitious companies such as previously mentioned Verizon and AT&T will have only been able to introduce a pre-5G version by 2017 as the trial version of this network.

Anything considered to be 5G would be a huge step for our technological development. However, the existing 4G should by no means be discarded.

The truth is, while working on and improving what we have now, there is a chance that considerable improvements towards our 5th generation goals will be achieved much sooner that we anticipate.