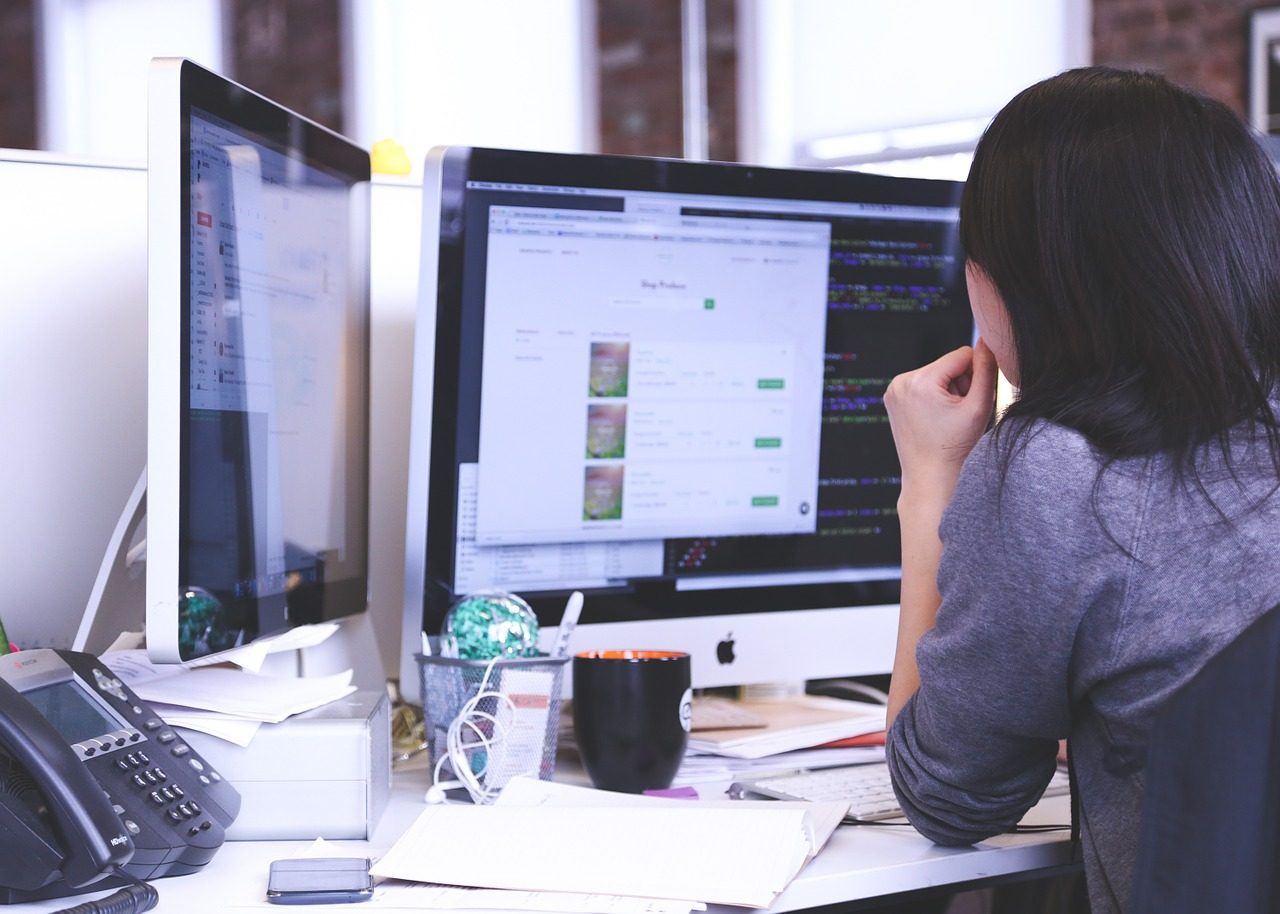 Over a third of people living in Northern Ireland are stuck in a ‘boring or unrewarding’ job, according to a new study.

A poll of 2,000 employed adults found 29 percent say their job is ‘utterly dull’, while a quarter of employees even go as far as to describe their work as ‘soul destroying’.

One-in-five feel there is nothing left for them to learn or accomplish in their role, while 37 percent think they would have a more fulfilling job, if only they had better academic qualifications.

Over half of those living in NI said they had no plans for progression in their current role.

Samantha Rutter, CEO at distance learning provider Open Study College, which commissioned the research, said: “We spend a huge amount of time at work so it’s important to be doing something you enjoy and get some satisfaction from. For some, picking up a steady paycheque is enough to keep them coming back year after year.

“But after a while, even a regular income seems to struggle to keep people engaged and excited about work. After all, you do hear about people with the most amazing and high-profile jobs getting disillusioned with their day-to-day lives.

“Sometimes simply learning a new part of the role or doing some extra training can really help boost what you get back from your job, making it feel like less of a chore.”

The study also found a third of disillusioned workers in Northern Ireland admitted to simply clocking in for the daily grind but have nothing to excite them at work.

Twenty-six percent believe not caring if you are late means you’re mentally checked-out from work, and the same number also think struggling to get out of bed in the morning is a sign you’re not getting much out of your job.

Another one-in-five believe that when you stop making an effort with your appearance, your career is in the doldrums.

Twenty-one percent also believe just staying in the job for the money is a key sign you’re in an unrewarding job. However, a third also believed they could earn more if they had additional qualifications.

Samantha added: “Our results found many people in Northern Ireland believe getting a new qualification can lead to a more fulfilling career. This is true, but there are also lots of other things you can try if you feel like you’re stagnating at your current role.

“Employers like it when workers are actively looking to better themselves, it not only benefits the business but is also a great confidence builder for employees to progress.”