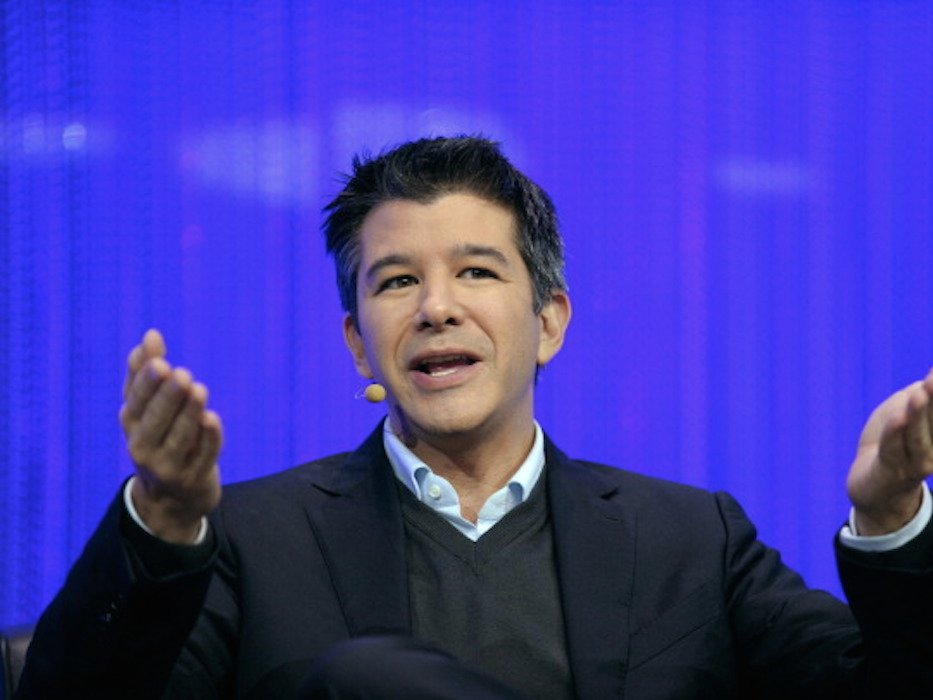 Uber is rolling out a simple but useful feature to its users called “Saved Places”.

The feature — announced by Uber on Wednesday — will allow Uber riders to bookmark places that they visit regularly, such as a friend’s house or a favourite restaurant.

“Everyone has places they go again and again,” Uber wrote on its website. “But remembering those addresses is tough, and asking someone ‘where’s that again?’ for the second, third, or even fourth time can be awkward.

“That’s why we’re adding a Saved Places feature to the app. Saved Places makes it easy to bookmark (and forget!) addresses so riders can get to the people and places they need to see faster. Riders can also name these addresses, even with emojis.” Saved Places will be available in the US from Thursday on both Android and iOS. Uber said it will be expanding the feature to non-US users later in the year.

Here’s how to use the Saved Places feature, according to Uber:

Once en route to a favorite place, riders should look for the option to save that address in the Uber feed. To access a saved address, tap “Where to?”, and then “more saved places” and select from the list. A rider’s Saved Places will even start to show up on their home screen “shortcuts” if we predict that’s where they could be going, so they can get moving with just one tap.

Riders repeatedly use Uber to get to just a handful of places – both for work and for fun. As you’d expect, in our early testing riders said that airports, hotels, and colleges are among the top use cases for this feature. Less expected however, they also mentioned their favorite taco and bagel shops, Grandma’s house, karaoke, and even jiu-jitsu as other places they would save. The possibilities are endless!

Saved Places is another way we’re designing our app around riders, and our core beliefs that time is a luxury and the info you need should always be at your fingertips.