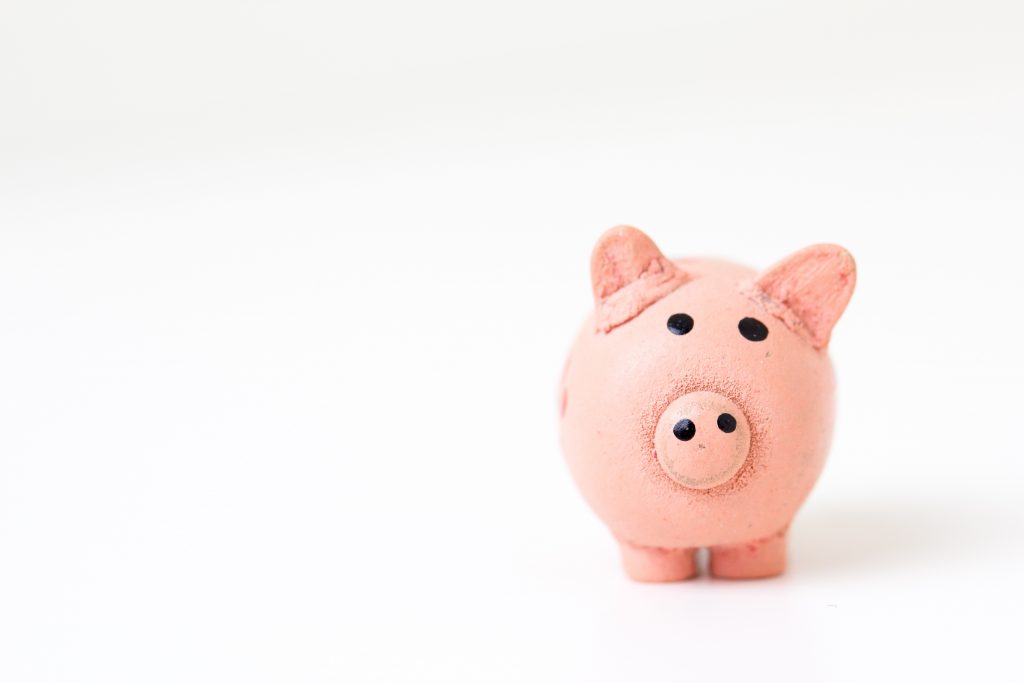 Feefo is a global reviews and customer analytics solution designed to boost businesses and to build trust. Feefo collects reliable customer feedback to deliver up-to-date insights so businesses and consumers can make better decisions, working on behalf of 3000 companies, providing reviews and customer analytics for more than 5000 websites. Clients include Expedia, AXA, The White Company, Moss Bros, Notonthehighstreet.com and Countrywide.

88 percent of UK consumers aged between 16 and 34 say banks and lenders must do more to improve customer loyalty, research by global reviews and customer insights company Feefo has found.

A total of 61 percent of respondents also say they expect to switch banking provider more frequently in future. The findings were revealed in research examining attitudes to the financial services sector among 1,002 UK consumers.

With 12 percent of respondents describing themselves as “not loyal“, UK banks and lenders are now in danger of sustaining severe losses of more than £1 billion in the £8.7bn current account market, £156bn in the £1.3 trillion mortgage market, and more than £8bn in the £67bn credit card market.

“There is a big storm brewing for UK banks and lenders unless they do far more to engage with the under-35s,” said Matt West, CMO at Feefo. “Although it was a surprise that the vast majority of Millennials regard themselves as loyal, if banks, building societies and credit card companies want to turn them into life-time customers they need to ensure they are open and transparent and respond to their requirements. It’s not just about having the most competitive offers.”

While a surprising 88 percent of respondents said they are “very or quite loyal” to their banking provider, 77 percent said they would feel more loyal if they could see their bank or lender was listening to them.

And although more than half (54 percent) view competitive rates and charges as important, 85 percent are influenced in their choice of provider by positive customer reviews. Reviews are even more influential than word-of-mouth recommendations from friends and family (chosen by 82 percent of respondents).

Even 82 percent of customers who have never switched accounts so far, say positive customer reviews influence them. The survey also found that 81 percent of respondents would be persuaded to opt for a bank by a cash-back deal linked to a current account, while 79 percent said a cash bonus would tempt them.

“Competitive rates and charges are important, but it would be very damaging for institutions to overlook customer feedback,” added Mr West. “This is a hugely valuable tool for winning young new customers and keeping them loyal in a market that is only going to become vastly more competitive with the Open Banking revolution and the entry of challenger banks and fintechs.

Banks, lenders and mortgage providers need to use every tool at their disposal – especially the provision of transparent and authentic reviews – if they want to make impact among young customers whose loyalty will be essential to future revenues.”

All respondents in the survey had a bank account, while 68 percent had a savings account, 51 percent a credit card, and exactly a quarter had a mortgage.