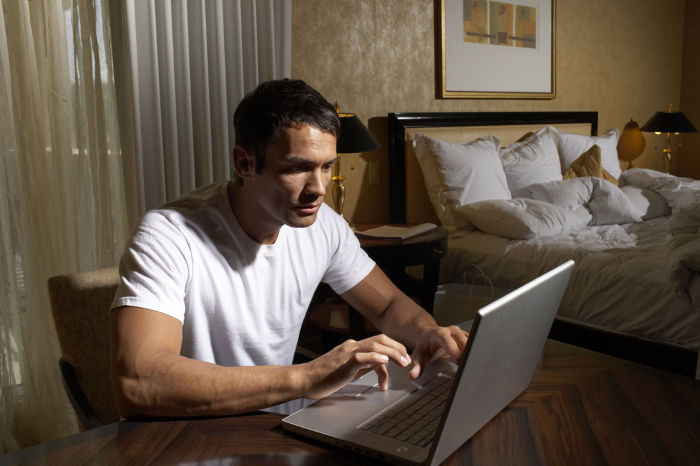 As university fees rise and the availability of full-time work plummets, it’s little wonder that the UK’s workforce feels compelled to go the extra mile when they find employment. Headlines are filled with stories of mass-unemployment, and with tens of thousands of pounds worth of debt upon leaving full-time education, employees across all sectors may feel as though overtime isn’t just encouraged – it’s expected.

According to a survey conducted by E-Cigarette Direct, 23% of workers stated that they feel “addicted” to working from home and taking on overtime. It should be no surprise then to discover that, according to results published by The Guardian, that workers in the UK work the third longest hours of anyone in Europe.

While, for some, it might be a case of feeling lucky to have a job at all, for other workers there’s more of a long term goal in sight. More than 23% of respondents stated that they feel addicted to “chasing promotions”, showing that the workforce feels determined to reach the highest level of their career ladder.

Despite the desire for this promotion, only 17% said they felt addicted to chasing pay rises, which shows an encouraging outlook for the modern workplace. The desire and compulsion to be the best may not be down to the pay increase, but rather a sense of self-improvement and job satisfaction.

Of course, if employees want to chase their ultimate career, modern technology has given them a better opportunity than ever. The survey also found that 45% of respondents felt like the use of a mobile phone could be classified as an addiction, with an average of 32 minutes being spent on it per day.

With greater and more advance mobile technology sitting in people’s pockets, it’s no surprise that UK employees find themselves working from home when the business day has finished. As it is revealed that managers and senior officials work the longest hours of anyone in the UK, it’s easy to see how that working time adds up.

Staying behind to put in extra hours in the office before getting home and responding to emails means that the working day never ends. Mobile technology has given rise to the age of instant information and entertainment, but in some cases it might be tying them to their desk.

If employees want to raise their productivity and give more of a focus to their social life, it might be time to turn off their devices and step away from emails. Do as Luxemburg do: work hard at work, then eat, sleep and rest afterwards.

James Dunworth
After spending 9 years travelling and working abroad, James Dunworth confounded ECigaretteDirect in 2008. Since then he has been involved in research into the electronic cigarette, co-published the book “Electronic Cigarettes: What the experts say” and has helped expand ECigaretteDirect into a national company with 12 retail stores across England and Wales.