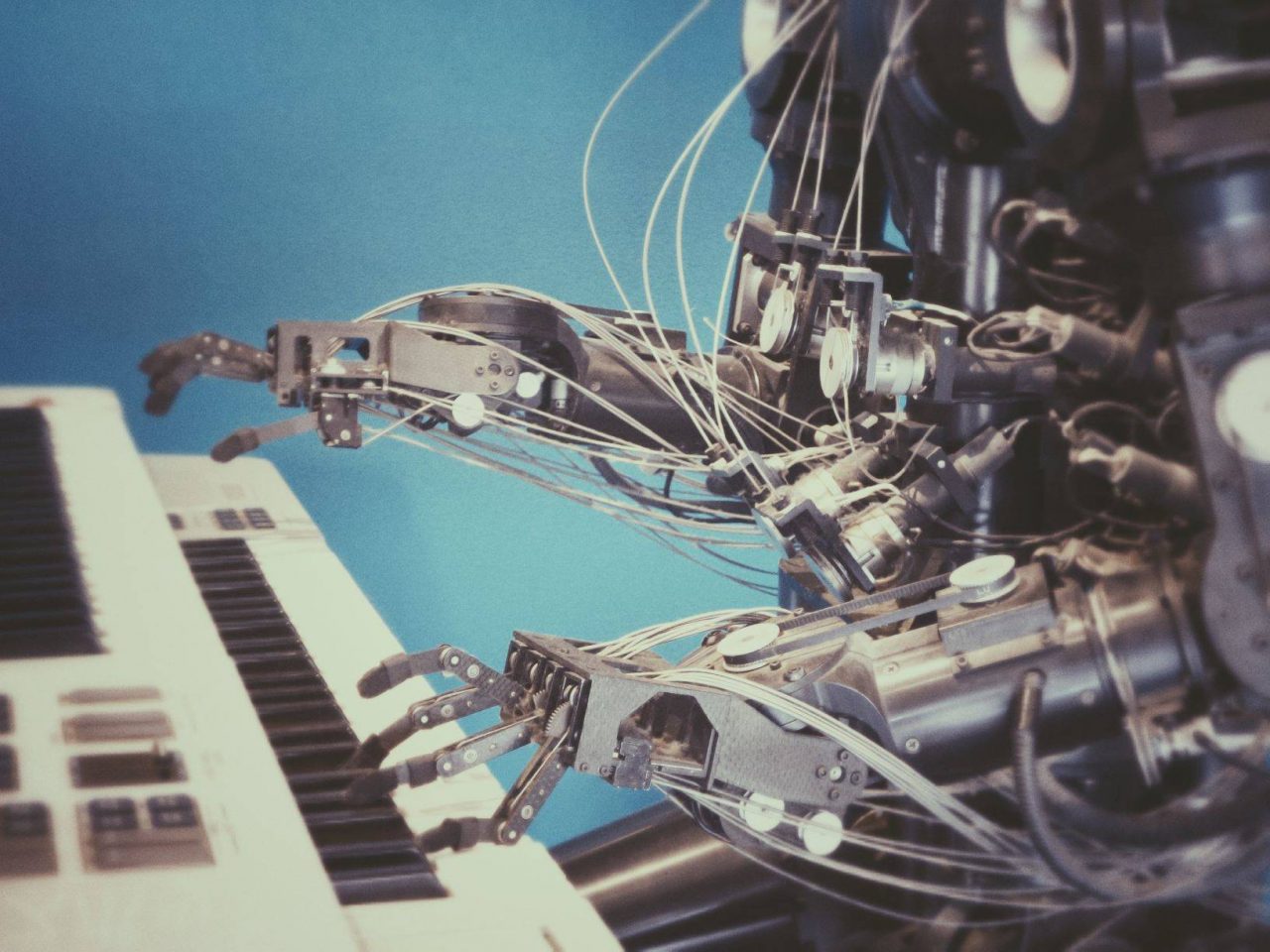 Most UK employees anticipate a positive impact from artificial intelligence (AI) in the workplace, a new report from Genesys has revealed.

The global leader in omnichannel Customer Experience and contact centre solutions studied the evolving relationship between employees and technology in the workplace. They found that 64 percent say they value AI, but the exact same percentage believe there should be a legal requirement for companies to maintain a minimum percentage of human workers and for relevant bodies to implement regulation around it.

The survey also found that while employees welcome new technological tools, a significant majority (86 percent) expect their employers to provide training for working with AI-based tech, as less than half of all respondents say they possess the right skills.

The convergence between humans and technology is increasing, as reflected by the fact 41 percent of millennials say they spend at least half of their time at work interacting with machines and computers rather than humans. These findings suggest that when it comes to implementing new technologies, employers will need to find the right balance between tech and human workers.

When it comes to how employees expect to use new technologies, 58 percent would like to use a digital or virtual assistant to support them in managing tasks and meeting deadlines. This appetite for virtual assistants suggests that the widespread use of technologies like Amazon’s Alexa or Apple’s Siri in workers’ personal lives is opening people’s minds to the possibilities that similar AI-driven assistants can bring to the workplace.

Meanwhile, almost a quarter of workers believe AI will have a positive impact on their job in the next five years, and
69 percent say technology makes them more efficient at their jobs. Forty-three percent say new technological tools in the workplace save time and allow them to focus on other things.

Mark Armstrong, interim Vice President for UK and Ireland at Genesys, said: “Employees across the UK are ready to embrace new technologies in the workplace. The research shows that UK workers understand the benefits of AI and are overwhelmingly positive about its potential impact. It is also evident that employees understand that businesses will need to leverage AI and other emerging technologies to maintain longevity, as only 21 percent believe their companies will remain competitive without it.”

To obtain the full survey report or for more information, contact genesys@whiteoaks.co.uk.