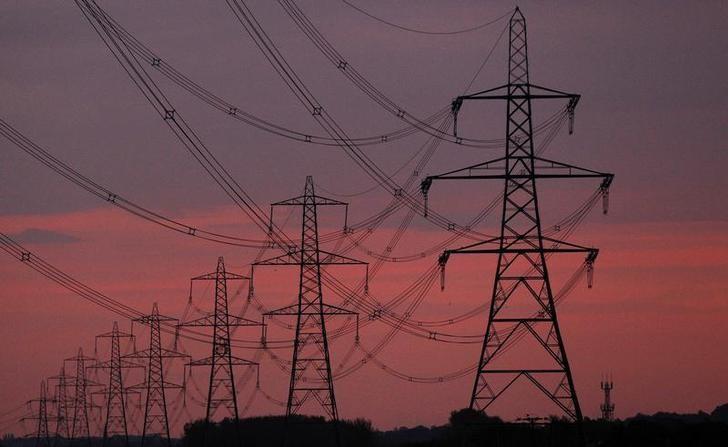 Britain’s energy regulator Ofgem could cap bills for some of the most vulnerable customers and make it easier to switch supplier in response to a government request to set out plans to help customers on the poorest-value tariffs.

Utilities have denied overcharging, but last year the Competition and Markets Authority found that British households overpaid a total of 1.4 billion pounds ($1.8 billion) a year on average from 2012 to 2015 because of uncompetitive standard energy tariffs.

Ofgem would consult with consumer groups over the potential changes and vulnerable customers could cover around 2 million consumers already on discounts to help them heat their homes, a spokeswoman for the regulator said on Monday.

“I welcome this initial proposal, it’s a step in the right direction, but I will wait to see the actual proposals and to see them turned into action to cut bills,” business minister Greg Clark told parliament.

He said the government would be prepared to introduce new laws if the regulator’s changes did not do enough to stop customers overpaying.

The proposals are likely to have a limited impact on Britain’s dominant big six energy suppliers who have around 85 percent of the market.

Energy prices became an issue in last month’s national election with the threat of a broader cap in standard variable tariffs hanging over the industry.

“Today’s announcement from Ofgem is positive as the direction of travel from the regulator is measured and pragmatic and would also satisfy the Tory manifesto commitments of extending a cap to more vulnerable customers on poorest value tariffs,” analysts at Bernstein said.

The opposition Labour Party, which has campaigned for a broad price cap, said the proposals were “watered down” and did not meet the Conservatives’ election promises.

Under the existing “warm homes discount”, energy suppliers give a rebate to customers who are considered “fuel poor”, which means their household income would fall below the poverty line once the amount needed to adequately heat and power their home is spent.

Ofgem also said it would seek to make switching energy supplier easier, by allowing people to switch directly by using comparison websites. It would also trial its own online switching service to help customers who have been on the same poor value tariffs for three or more years.

Under the plans, the cost of installing pre-pay meters would be capped at 150 pounds ($195), another move designed to help poorer customers.

“We are committed to ensuring that the more disadvantaged in society are not left behind as we move towards a smarter, more competitive energy market,” Ofgem Chief Executive Dermot Nolan said in a statement.