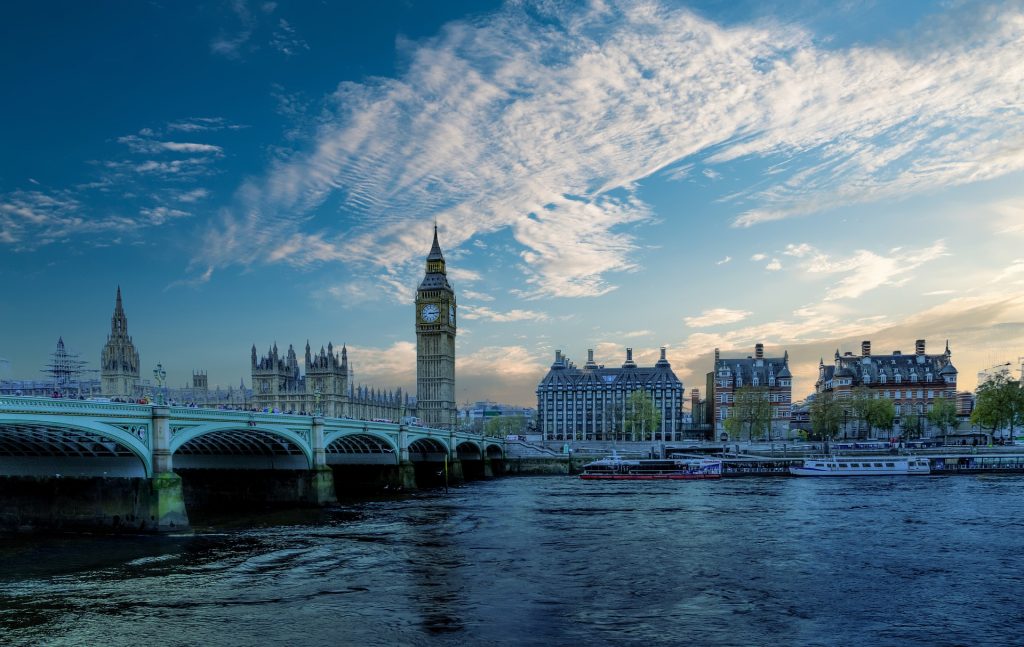 The UK unemployment rate has fallen to 4.6%, its lowest in 42 years, as inflation outstrips wage growth, official figures show.

The number of people unemployed fell by 53,000 to 1.54 million in the three months to March, said the Office for National Statistics (ONS).

The jobless rate has not been lower since the June to August period of 1975.

Between January and March, the number of 16 to 64-year-old women in jobs was 70.2%, also the highest rate since records began.

The ONS attributed the rise in the rate of women’s employment, in part, to changes to the State Pension age for women, which has meant fewer women retiring between 60 and 65.

“The unemployment rate for those aged from 16 to 24 has been consistently higher than that for older age groups,” said the ONS.

Between early 1992, when comparable records began, and this year, the proportion of young people in full-time education jumped from 26.2% to 44%.

The number of UK nationals working in the UK increased by 179,000 compared with January to March of last year to stand at 28.31 million.