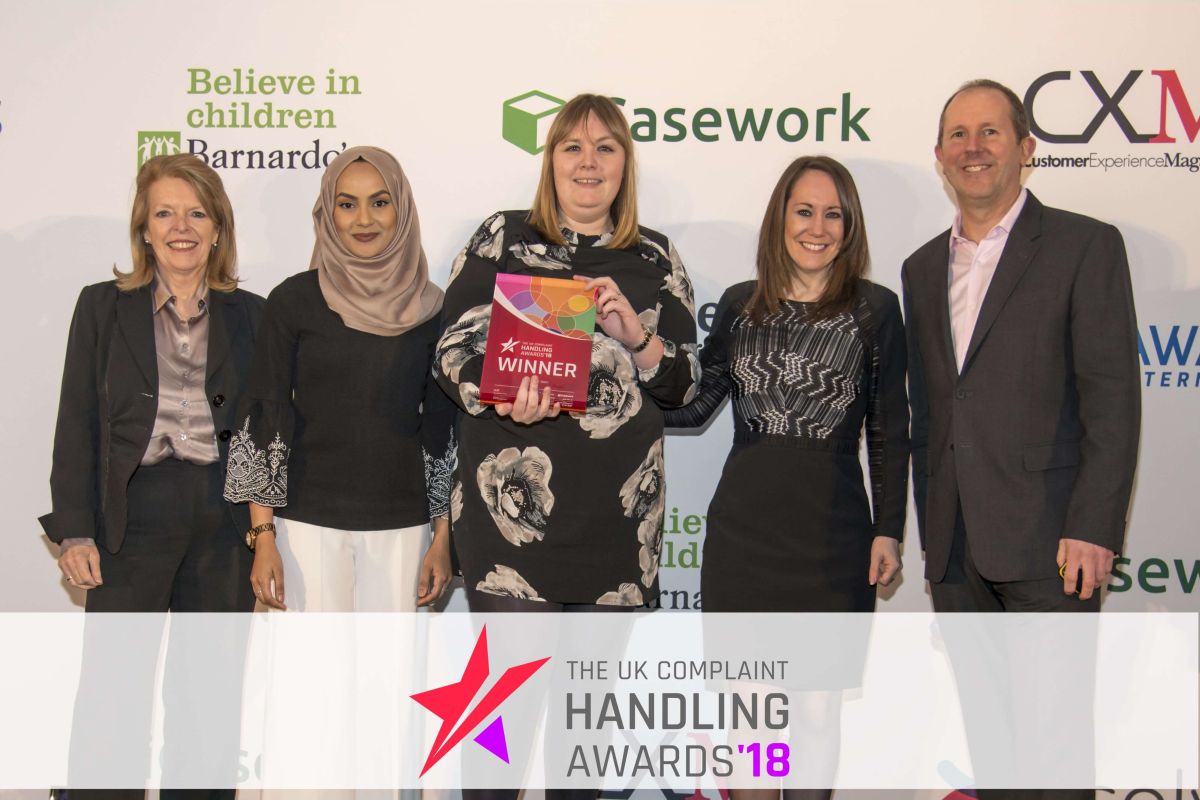 Virgin Money tell customers they are “building a better kind of bank”, and that claim has been given hefty clout thanks to an amazing day of recognition at the 2018 UK Complaint Handling Awards. 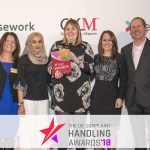 The firm won a spectacular five awards at the event in London’s Park Plaza Riverbank hotel, including one of the most important plaudits of the day, Overall Best Team.

In the Best Banking and Investment category, which saw Aegon UK clinch the Silver award, Virgin 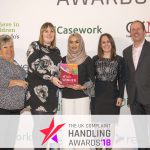 They created a “seamless end-to-end customer journey” for complaints, along with a new complaint resolution framework that brings together functions from across the firm (from legal to IT) under an agreed set of targets.

Staff were also encouraged to use their discretion to “wow” customers. Training initiatives for staff helped deliver the hugely successful initiative, and a spokesperson said: 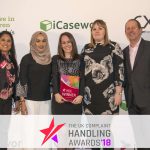 “This ambitious, far reaching transformation programme has not only transformed the complaints journey customer experience, but it has seen engagement across the team increase.

Consequently, we’re not only making customers love us (with record satisfaction scores) but are turning them into ‘lifelong friends’, with advocacy reaching its highest level to date and a double-digit growth in customers.” 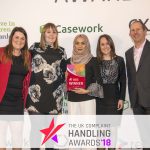 This stone-cold commitment to transforming the entire complaint handling process also earned Virgin Money their Gold awards in the other categories, leaving CitySprint to collect the Silver award for Most Improved Complaint Handling, and Intelenet Global Services in both the Pro-active Complaint Handling and Team – Financial Services categories.