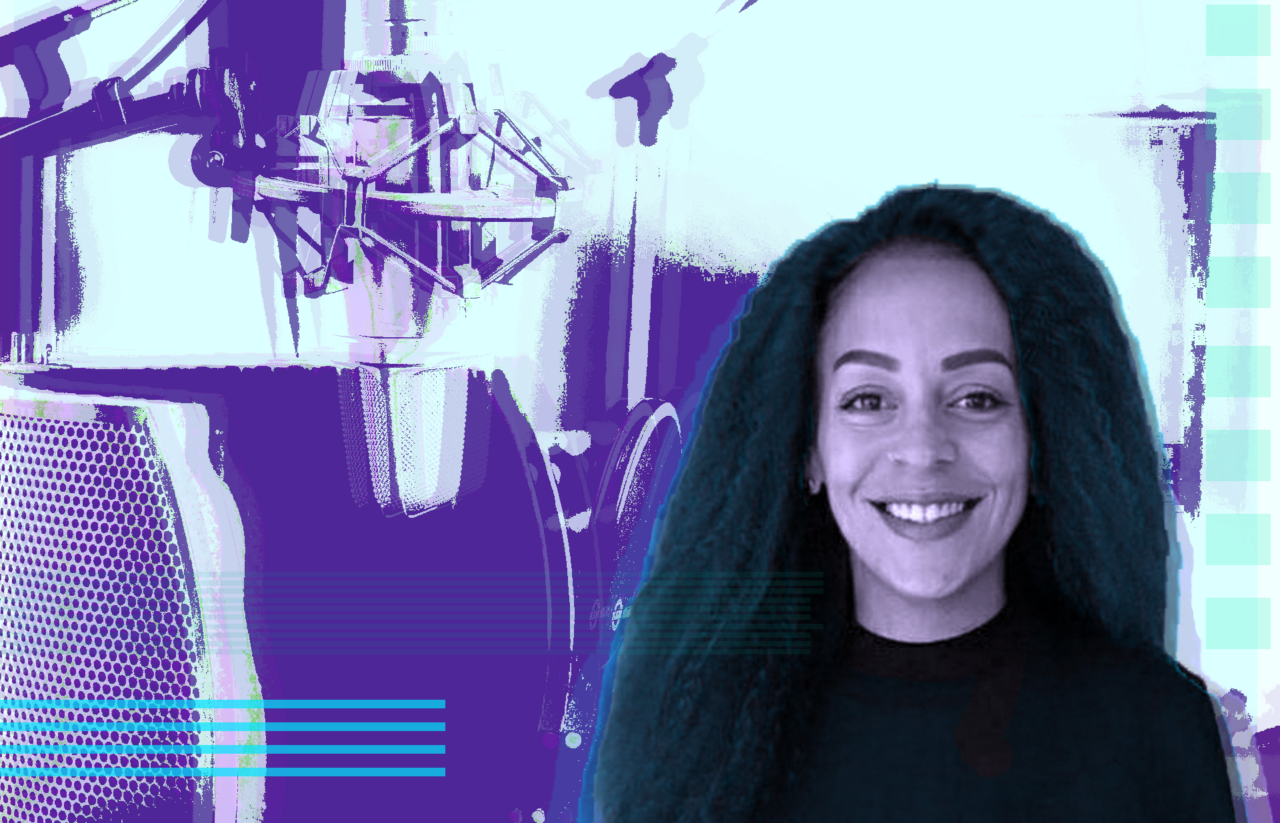 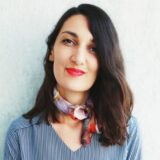 Venesa Musovic is a lead editor and contributing writer at Customer Experience Magazine. Trained in cultural anthropology, design thinking and service design, she studies the interaction between corporate worlds and society. She joined CXM in 2021.

Vulnerable leadership is key: building a bridge from intent to action

Last week, I talked to Miranda Cain, the managing director at Elev-8, a consultancy dedicated to changing behaviours to elevate business performance. The team behind Elev-8 won over 27 awards, including the UK Business Awards™️ in 2021.

With over 25 years of experience in the L&D arena, Miranda understands well what it means to create for human beings so they unlock their full potential. We talked about some common biases in the workplace and how failing to encourage diversity often results in a lack of innovation and leads to unmet commercial targets.

Some recent research suggests that 75% of all diversity investments in the US are going to waste. What are organisations getting wrong when it comes to DEI programmes?

Societal events drove a knee jerk reaction in 2020 in many organisations to be ‘seen’ to be doing something. Unfortunately, that resulted in ill-considered appointments, with insufficient backing (finance, resources, legitimate appetite etc.) to deliver a truly impactful change. Often, hundreds of employees simply sheep-dipped through unconscious bias training.

Suppose an organisation acts merely to avoid litigation or as a PR exercise. In that case, their approach will invariably lack the genuine commitment and passion required for legitimate change. Instead, it’s half-hearted and therefore destined to fail, as the stat indicates.

The UK is littered with organisations with Heads of DEI, who are ‘islands’; constrained, restricted, and hampered, trying to drag a behemoth to a new and better world. The odds are insurmountable! So, the reality is that simply doing enough to get by is both morally wrong and entirely inefficient.

Recent research by Joan C. Williams reveals that 9.5% of people of colour don’t have leadership mentioned in their performance evaluation. What are other current issues and dominant biases that should also be emphasised?

Where to start? There are 100s of biases…

A comfort at senior levels with the status quo, decades of legacy issues, the pandemic, moving to more hybrid ways of working, and fear paralysis have amplified existing biases. The truth is that to truly bring about any change requires buy-in at the most senior echelons of any organisation. Ironically, in this instance, it requires that sponsorship and commitment for change from (largely) the individuals who have historically benefitted from the status quo. That initial and crucial hurdle should not be underestimated.

Can you explain how remaining the status quo limits business growth?

Groupthink makes day-to-day easy. Making decisions in groups with the same or similar perspectives on life and the world is linear and, therefore, straightforward often interpreted as efficient, which means affinity bias is often in play.

Perspective blindness makes the road ahead look clear. The ability to reach decisions quickly is hailed as a success, and little (to no) consideration is given to what they may be missing. Hardwired views around those different to ourselves, meaning we often fall foul of confirmation bias, where we’re inadvertently (often) looking for and/or holding onto evidence that supports our view.

Recency bias rules out the opinions of individuals who have transgressed of late. The lack of humility or ability to be vulnerable at senior levels blocks the way for fresh, new and/or divergent thinking. The old-world view is that as a leader, you are the fountain of knowledge for all when, in truth, your career was built largely (most likely) on technical expertise and has yet to catch up with the real, modern age of leadership.

Proximity bias, for instance, disadvantages those who work remotely versus those in the office, and the age-old technique of schmoozing is in full effect. Arriving at the office early and leaving late ensures being identified as talent, whilst the insufficient focus is put on quality output and working smart.

Familiarity bias rewards those who simply like more of the same things as those who hold positional power. Sometimes, things as simple as a sports team in common can see individuals prioritised. Difference creates fear….and therefore is to be avoided.

Let’s talk for a moment about tangible evidence for change. Even though inclusive culture doesn’t always have obvious metrics, there are measurements and effects that we can track over time. What are the main reasons for organisations to act and create an inclusive culture?

There are 3 key reasons to act; morally, legally, and to improve performance. Elev-8 holds firmly to the former. That said, we talk with many organisations that need to understand the latter two to be truly convinced (and throw the necessary weight behind the change).

As an anthropologist, I observe culture as a process, something that emerges over time and can be shaped by small actions. However, the process of changing culture must involve and concern everyone in the organisation. What can change company culture and foster thoughtful and inclusive leadership?

Changing an organisation’s culture is often like trying to turn a tanker around in a cul-de-sac. Company culture, for most employees, is this huge, nebulous, intangible thing. Think for a minute… As an employee, what is your day-to-day experience? It’s your immediate environment, your line manager and your team.

It’s what it feels like for employees, right down to the front line, on a day-to-day basis. Here are some questions everyone can ask themselves:

Vulnerable leadership is key. Being relatable and approachable requires meeting our people where they are!

What is your advice for companies wanting to start building their inclusive leadership programmes?

Be clear on your WHY? Is it a burning ambition or a burning platform? Are we ready to make the necessary investment – time, money and resources – to truly change? Have you (or can you) create a compelling and authentic narrative for change?

Bring in the expertise!

Think about it. If your organisation has, for many years, shown up in a certain way, a comms plan assuring employees that the world is going to be different from Monday is unlikely to convince people! A series of unconscious bias training does NOT magically cure people. You need to build a bridge, from intent to action. Create a compelling narrative, share the stories, and show up consistently in a psychologically safe environment.