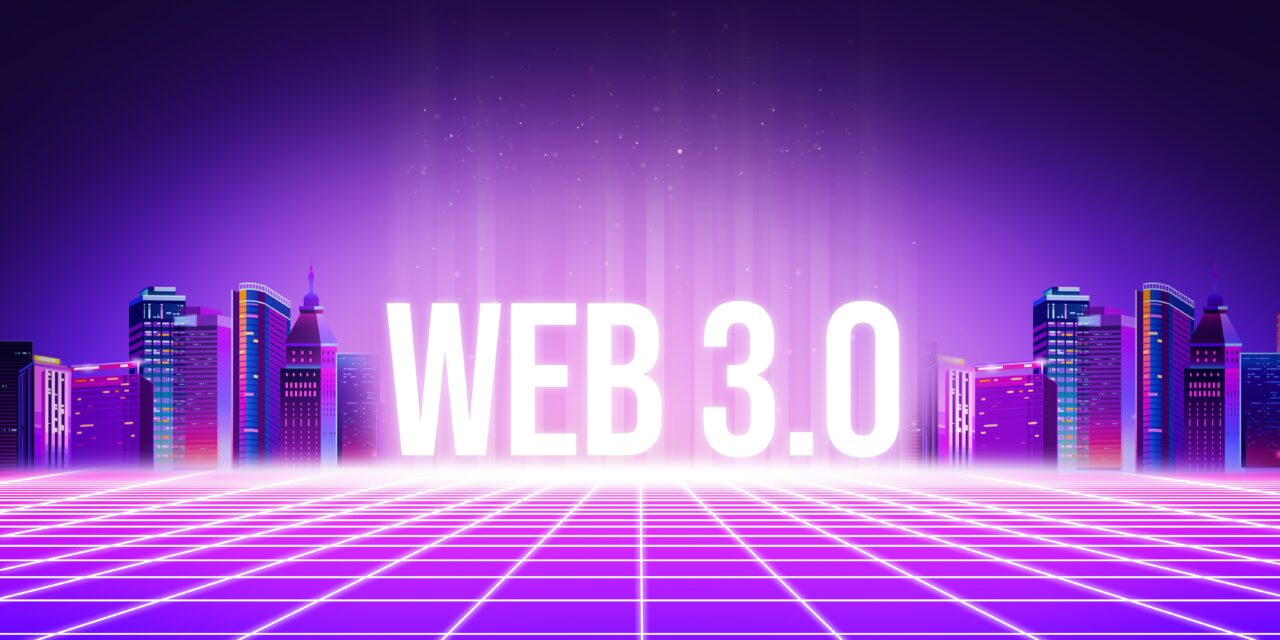 What changes will Web 3.0 bring to CX: a comprehensive guide

With blockchain, NFTs, and the metaverse growing in popularity it is making way into Web 3.0. The previous versions (Web 1.0 and Web 2.0) came to be slowing and in stages. Therefore, it would seem that Web 3.0 is on course to do the same.

This article is a continuation of “What’s the real impact of blockchain on CX?” by looking at how Web 3.0 will impact the CX (Customer Experience) industry.

Web 3.0/ Web3, also known as semantic web or the spatial web, is the third generation of the internet that will be more user friendly, safer, as well as decentralized. It means that users own their data as well as their online presence. Much like with a blockchain there is no one server that holds the information and it is at different “blocks” chained together. However, information will be shared to platforms and sites that the users access due to interoperability.

Web3 allows the interaction with data in conjunction with AI as well as machine learning while combining the idea of Semantic Web. It is due to this that Web3 can grant Decentralized Applications (or Dapps) to replace centralized social networks. What this means is that users can own, buy and manage their own domain name/ apps/ programs, etc. while also being able to move it around as they see fit. Therefore, users can control their site, Dapps, platforms instead of a group of servers that are under a company’s name.

Develops can build Dapps on Web 3.0 where the users bring their data and the user’s identity is not tied to a certain platform. Usernames and passwords will not be needed since the idea is that access credentials are based on cryptographic proof.

Furthermore, some users have already begun investing in cryptocurrency, and this trend is making its way into Web 3.0. Virtual wallets are being built to account for this, while some businesses are planning to enter the metaverse since their customers will do the same.

What are the benefits of decentralized severs?

Centralized servers are when all the data is housed in one network. Decentralization is when the internet will rely on peer-to-peer networks. These will be built by a community of users instead of one organization or brand. Every site and app will be distributed across many blocks on different servers.

The upside of this is that server crashes are reduced since the “pressure” is spread out. This is great for customers since crashes bring about a negative and frustrating experience. Furthermore, hackers will also have difficulty getting into sites and Dapps due to there not being one central server to target.

It is compared to the Dark Web which allows for more freedom of speech due to the anonymity it provides. But this can lead to a downside since the anonymous nature of the internet as a whole can enable criminals to operate as they have been doing since Web 1.0.

Furthermore, Web 3.0 is just a new infrastructure that is still being developed. It is a new way of building what people are used to using. It is self-governing as in there is no central authority to oversee all that you do and to investigate your privacy. This is one of the major fears when it comes to Web 2.0.

Web 1.0 was a read-only version of the internet with limited interaction and functionality. It is a stream of information. But it was an open web. Web 2.0 built on from this by making the web more dynamic and less static. The aim of Web 2.0 was to engage users with content that was more user-generated. While Web 1.0 started this trend it did not have many content creators.

Web 2.0 allowed users not only to read but to interact and share their views such as through blogs, or social media platforms like Facebook. However, Web 2.0 also made the web closed by monetizing data, advertising to them and manipulating their behaviour into making purchases.

Furthermore, the websites of Web 2.0 depending on companies to make the infrastructures as well as servers, and services for users to use.  Web 2.0 is the current era known as the stream of interaction.

The version of the World Wide Web (Web 3.0) is inspired by Web 1.0. While the first version did have its limits, it also had one thing going for it and that is the democracy access to information. It made the information available to everyone without needing to enter usernames or passwords.

This is what Web 3.0 wants to expand on by bringing it to the foreground. The visual of the internet will not change it is the inner workings of the internet that will. Therefore, Web 3.0 will combine the best of Web 1.0 (user having control over their privacy) and Web 2.0 (what to actually do on the web outside of reading).

What are the benefits of Web 3.0 for the CX industry?

CX professionals should understand Web 3.0 and blockchain technology as to give their customers peace of mind. Since there is no central server, their information is a lot less likely to get hacked. Plus, the users have full control over their data since companies cannot get a hold of it. Blockchain gives full transparency to interactions (which cannot be altered) and since Web 3.0 is built on it this is also the case.

What is more, is that there is no overseeing authority to the transactions. It is peer-to-peer. The benefits of the future version of the web will be:

Web 3.0 will not only affect the CX industry but the whole business world. The internet is a source of communication and information. CX teams have to follow where the customers go. As well as to keep up with the information to relay back to the clients. Web 3.0 is an updated version of the web which will make its way into everyday life. Therefore, it is not something to ignore.