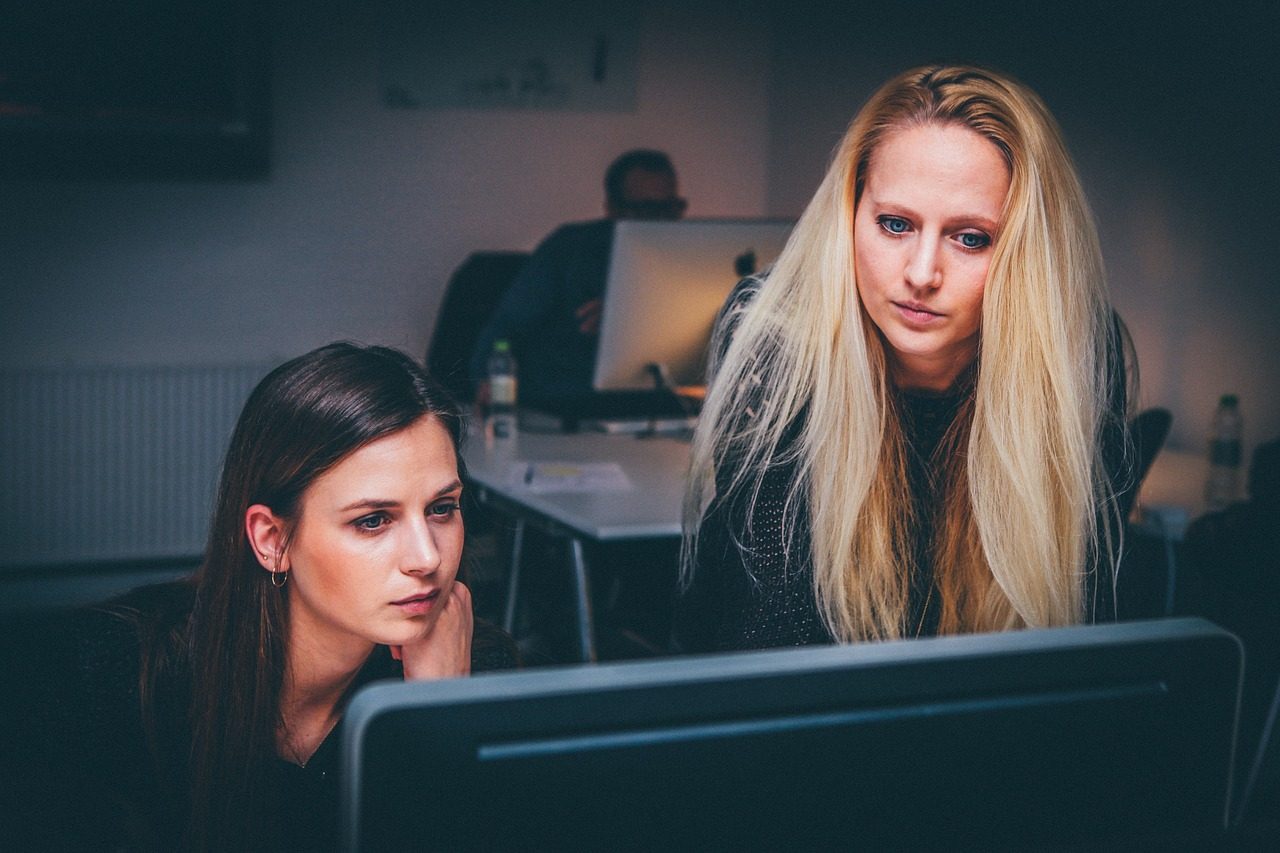 Women Feel Fairly Treated at Work, Though Concerns Remain for Many

Despite recent headlines on sexism in the workplace, over half of women in a new survey say they feel empowered, well-managed, and fairly treated in their roles.

The Women in the Workplace 2019 study by The Knowledge Academy found that 52 percent of 1,424 women from across all ages and industries said they feel empowered at work, and 54 percent agree they are paid fairly.

When it comes to advancement in the workplace, 59% of respondents are offered training in their place of work, while a further 65 percent are encouraged to attend training of any kind.

There was a positive response to questions on management, with 69 percent of women surveyed said their manager provides the resources needed to succeed, and an even greater 77 percent said their manager helps them to balance their work and personal demands.

Over half (54 percent) of respondents added their manager creates opportunities for them to showcase their work, while 77 percent believe their manager promotes their contributions to others.

However, although the majority of the feedback is encouraging, the survey highlighted challenges to overcome in certain areas.

To extend their research, The Knowledge Academy spoke with women in the workplace, to better understand their personal experiences.

Alice Coleman, a 27-year-old Marketing Officer at Aston University, said: “I didn’t find any difficulties finding work in my local region – I think most organisations consider equality and diversity when employing people now.

In my department, there are more women than men, my manager is a woman, and also the head of the department is a woman, which is really encouraging. However, when liaising with other departments, I feel like as a woman – particularly under the age of 30 – it can be difficult to be listened to, or almost ‘taken seriously’.

During equality and diversity training at my workplace, it was noted that there aren’t many women in managerial positions. Although we’ve made progress, I still think there’s a long way to go in making sure that attitudes towards women are the same as men in the workplace.”

Emily Garner (23), a Content Specialist at Blueclaw, added: “I think one of the main things that attracted me to digital marketing was the workplace diversity, as I know many amazing women who hold prestigious positions within digital agencies, including our own.

“I do feel, during my initial job search, I was overlooked in favour of more experienced and primarily male candidates. But in my current role, I wouldn’t say I’ve been held back by my gender. However, I can’t help but think that I’d be more comfortable being assertive and taking control in any scenario, both business and personal, were I a man.”