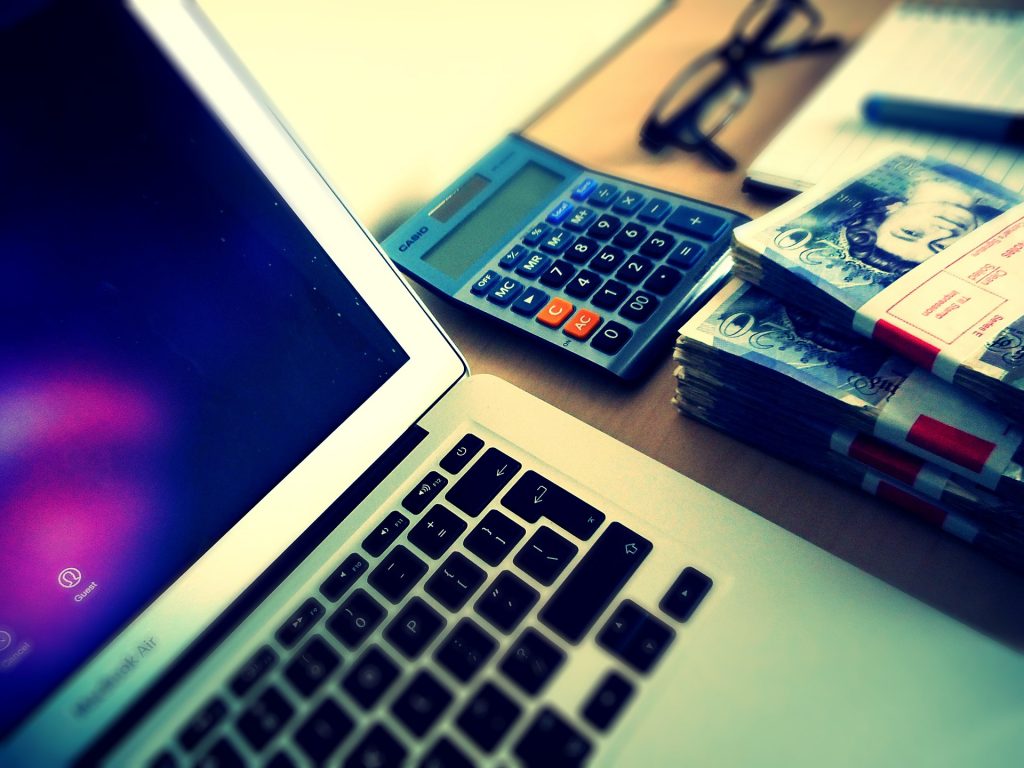 The report found 39 fintech companies around the world already valued at $1 billion or over, and found that global venture capital investment into the sector has risen almost fivefold in the past three years to reach $13.6 billion in 2016.

As well as identifying existing “unicorns” — private companies worth over $1 billion — GP Bullhound also picked out companies to watch. These are business, founded since 2000, that it believes could one day be worth over $1 billion. These calls are based on bankers’ analysis of growth, business models, and market opportunity.

GP Bullhound identified promising businesses in the alternative lending space, data analytics, digital banking, insurance, and asset management. Here are the 17 businesses that made the cut and, in GP Bullhound’s view, could be the next fintech unicorns: Ian Thomas, left, and Christian Faes, the cofounders of LendInvest.LendInvest

What it does: Peer-to-peer mortgages, focusing on the short-term mortgage market where developers buy a property, do it up, and then sell it on.

Why it’s exciting: The startup has lent over £800 million to date, funding over 2,000 properties, and plans to get into the buy-to-let market. What it does: Provides peer-to-peer student loans for people in emerging markets. The company taps into alumni networks to help fund promising students to study abroad.

Read more: ‘This startup helps people get student loans funded by grads of Harvard, Cambridge, and other top unis.’ What it does: Online lending and credit scoring in emerging markets like Brazil, Russia, and Georgia. Loans hit $96 million in 2016.

Read more: ‘‘We like it when things are difficult:’ Meet the 29 and 33-year-old fintech founders who can set up a profitable bank in 9 months.’ What it does: Digital financing for SMEs, with a particular focus on funding for businesses involved in cross-border trade.

Why it’s exciting: GP Bullhound says Ebury’s platform is “highly scalable” and says the business has a “loyal customer base displaying high levels of repeat revenue.” It adds that Ebury was valued at over $500 million in its last funding round. What it does: Makes portable card readers that link to smartphones for small businesses and sole traders. It has recently also pushed into lending, based on transaction data from the terminals.

Why it’s exciting: GP Bullhound says the company has “successfully built a broad user base in mature and high-growth markets,” and says the push into new businesses like lending are promising for growth. The company is reportedly already worth around $500 million. What it does: Remittance — lets people send money to family and friends overseas via their mobile.

Why it’s exciting: Remittances is a $600 billion-a-year market and WorldRemit’s digital focus gives it a pricing edge against legacy players like Western Union, which has an expensive branch network. What it does: Data analytics based on card spending.

Read more: ‘Startups that deliver healthy recipe kits to your front door are carving away at supermarket revenues.‘ What it does: An online lender that offers loans based on their proprietary data analytics rather than traditional credit scoring. What it does: A supply chain finance platform.

Why it’s exciting: GP Bullhound notes that the company has a track record of success with Fortune 500 companies and has a diversified model: “Business model is a combination of an annual fees and share of payments made earlier through the platform.” What it does: Insurance aggregator and marketplace for India.

Why it’s exciting: The Indian market is huge but also incredibly complicated. GP Bullhound notes that PolicyBazaar has invaluable “experience in navigating complex and changing financial sector regulatory environment.” The company works with top brands such as Axa, Aviva, and Sun Life. What it does: A platform for employers to help manage the health insurance schemes for their staff.

Why it’s exciting: The company processed $200 million worth of health insurance claims for around 30,000 members in 2016 and is backed by the likes of GV, Google’s venture capital fund, and Founders Fund, the VC set up by PayPal founder Peter Thiel. What it does: Digital-only challenger bank.

Why it’s exciting: There are several app-only challenger banks in the UK but Atom has made the most progress attracting customer cash, with over £100 million in deposits. The company is headed by former First Direct CEO Mark Mullen and Anthony Thompson, the cofounder of Metro Bank, so they know a thing or two about challenger banking. It is also funded by Spanish banking giant BBVA.

Read more: ‘Atom Bank has raised £100 million and will announce within weeks,’ ‘Digital challenger bank Atom launches online-only mortgages as it hits £100 million in deposits,‘ ‘Will.i.am is reportedly doing a deal with app-only bank Atom that could see the singer invest.’ What it does: A digitally focused challenger bank focused on lending to entrepreneurs and small, fast-growing businesses.

Why it’s exciting: OakNorth is relatively unique in focusing on entrepreneurs in the UK and GP Bullhound says the bank has “efficient lending selection and [a] propriety technology platform scalable across multiple regions.”

4. N26 — App-only bank that is hugely popular across Europe What it does: App-only bank targeting millennials.

Why it’s exciting: N26 is aiming to build a “borderless bank” across Europe and already has 300,000 customers across 17 countries. The startup is backed by renowned Silicon Valley venture capitalist Peter Thiel and Hong Kong billionaire Li Ka-Shing, dubbed the “Warren Buffett of China.”

Read more: ‘App-only bank N26 hits 300,000 customers as startups across Europe race to be the finance app for millennials,’ ‘This Peter Thiel-backed startup just took a major step toward replacing your bank.’ What it does: Online investment advisor and platform.

Why it’s exciting: “Robo-advising” — automated investment advice — is one of the hottest areas for investors at the moment and Betterment is the market leading independent, with around $5 billion in assets under management. It was valued at around $700 million last year. What it does: Online investment and wealth management platform, targeting millennials.

Why it’s exciting: While Betterment is digitising an existing market, GP Bullhound thinks Wealthfront is “tapping into a new market by providing cheaper, accessible investment advice.” Millennials, traditionally underserved by investment advisors, will lock in with the service and the two will grow together. What it does: Online investment manager.

Why it’s exciting: GP Bullhound says the company has a “first mover advantage in UK and Europe [that has] led to strong brand and a proven track record to use for customer acquisition.”