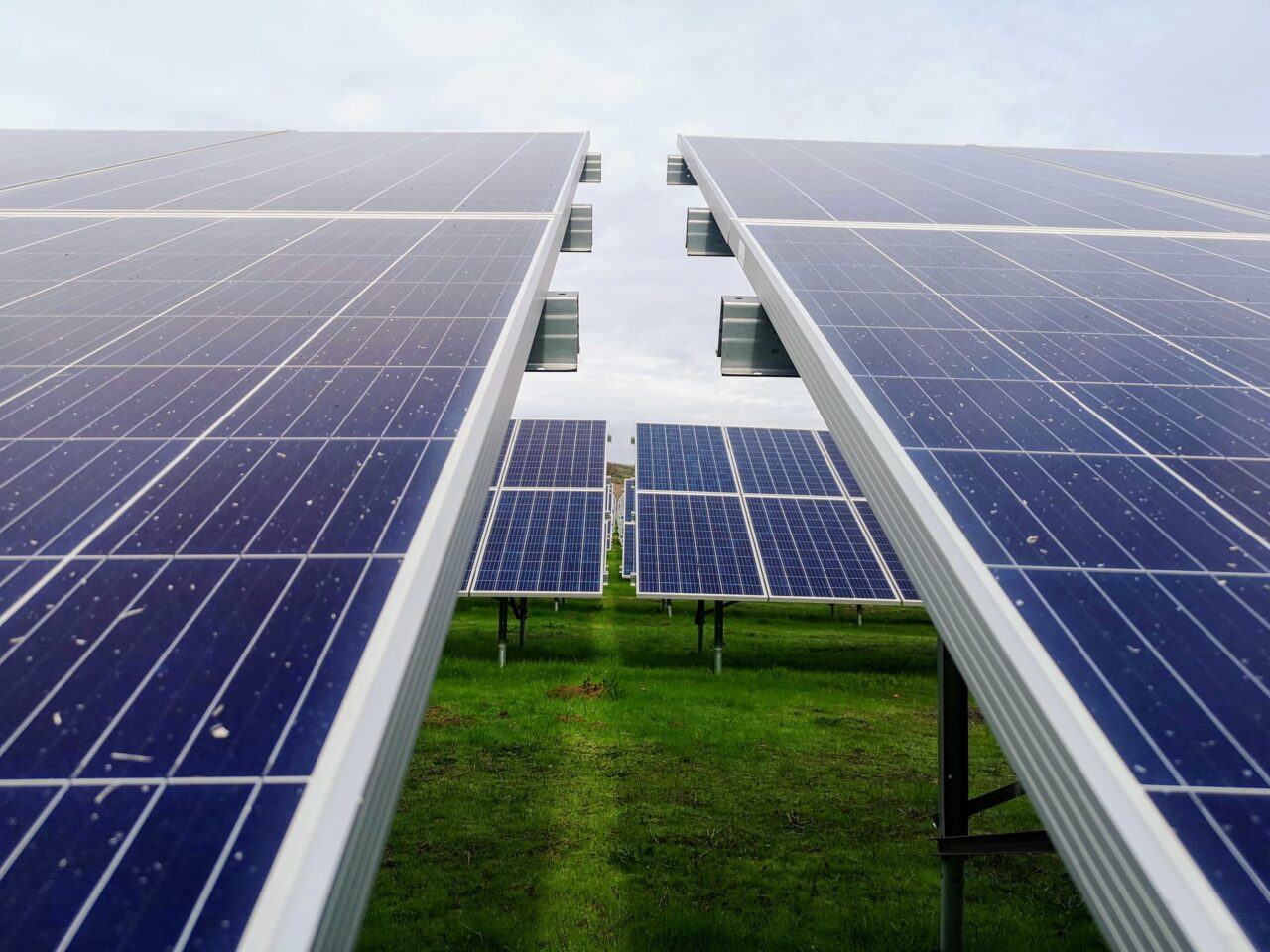 The third stage of an immense sustainability project in Dubai is set to be completed within the coming year – a project which aims to drastically reduce carbon emissions by up to 6.5 million tonnes annually.

In 2020 the third phase of the Mohammed Bin Rashid Al Maktoum Solar Park – named after the emirate’s ruler and the UAE’s Vice President and Prime Minister – will be complete. This will bring it a step closer to its planned completion date of 2030.

Over the last eight years, the park – developed by the Dubai Energy and Water Authority (DEWA) – has been constructed, and it is estimated that the total costs of the project will reach 50 billion dirhams ($13.6 billion).

The 5,000-megawatt solar park will power up to 1.3 million homes, and the next stage will see the construction of the world’s tallest concentrated solar power (CSP) tower (artist’s impression above).

The sustainability project will use mirrors called heliostats to focus sunlight at the top of the tower, in order to heat up a flow of molten salts. The heat will then power steam turbines to generate electricity.

However, building in a desert presents significant challenges, a DEWA spokesperson recently told US network CNN.

“Dust remains a significant challenge, as dust accumulation on modules can substantially reduce the power generation of those modules,” the spokesperson said.

The department said that along with studying panel-coating technologies it is implementing “a dry robotic cleaning system to clean the whole plant in a very short time”.

The Gulf Sustainability and CSR Awards are taking place on June 9, 2020. Entries are open until February 29. Click here for further details.