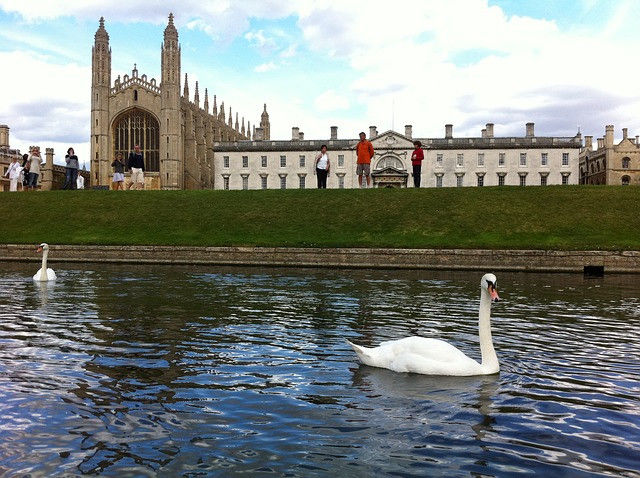 Apple is reportedly set to open an office in Cambridge, yet another sign that the city is rapidly becoming the UK’s premier location for high tech and medical companies. The proposed office will be based amongst the other ‘Silicon Fen’ companies, namely Microsoft, Sony and Siemens.

If the Cambridge plan goes ahead, it will be the second site in the UK, joining Apple’s corporate office in London. The tech giant also has R&D centres in Shanghai, Israel and Taiwan.