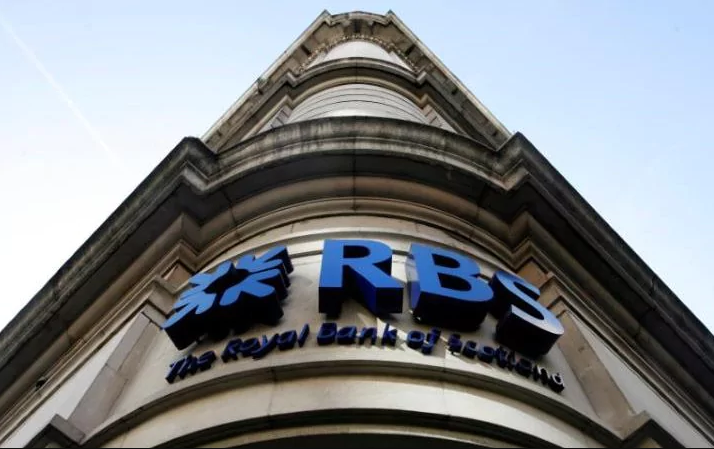 Ask An Expert: I Own RBS Shares – Am I Due Compensation?

I’ve been a Royal Bank of Scotland (RBS) shareholder since 2001, and have read recently that shareholders are being paid compensation of more than 80 pence a share. Will I be compensated, and how do I go about claiming the money?

The short answer is: probably not.

The recent compensation deal you have read about applies to shareholders who subscribed to buy shares in a 2008 “rights issue” – a sale of shares at a special price to existing shareholders as a way of raising money.

This occurred months before its notorious near-collapse and the Government’s £46bn bail-out, leading shareholders to claim they had been misled about the bank’s financial health.

Multiple investor action groups formed to fight for compensation. These have now all settled with the bank, avoiding a high-profile trial.

The last group to settle agreed to an 82p per share offer – those who settled earlier received 41p a share. RBS shares currently trade at 253p.

What if I subscribed to the rights issue but I’m not part of an action group?

If you were not part of one of the successful action groups, then that avenue for compensation is now closed.

Additionally, the Financial Ombudsman Service said that as shareholders are not considered customers of a company, there is no recourse there, either.

Nor is there any hope of appealing to City watchdog the Financial Conduct Authority, as it doesn’t look into individual complaints.

Claims of up to £10,000 can be brought through small claims court at minimal cost, but the small claims process is intended for simple cases.  Complex claims of less than £10,000 may still be referred to a different “track” by a judge.

A shareholder claim against RBS could be deemed too complicated for the small claims process.

Court action beyond a small claim would be far more complicated and costly – which is why investors banded together into action groups to begin with.

Robin Henry, partner at law firm Collyer Bristow, explained that the fact there have been previous settlements does not set a precedent for those who may still wish to lodge a claim.

“Shareholders can’t simply turn up at RBS and ask for the same payout,” he added.

Instead, they would need to start at the beginning of the process undertaken by other action groups, said Mr Henry.

This would be likely to involve considerable organisation and expense.