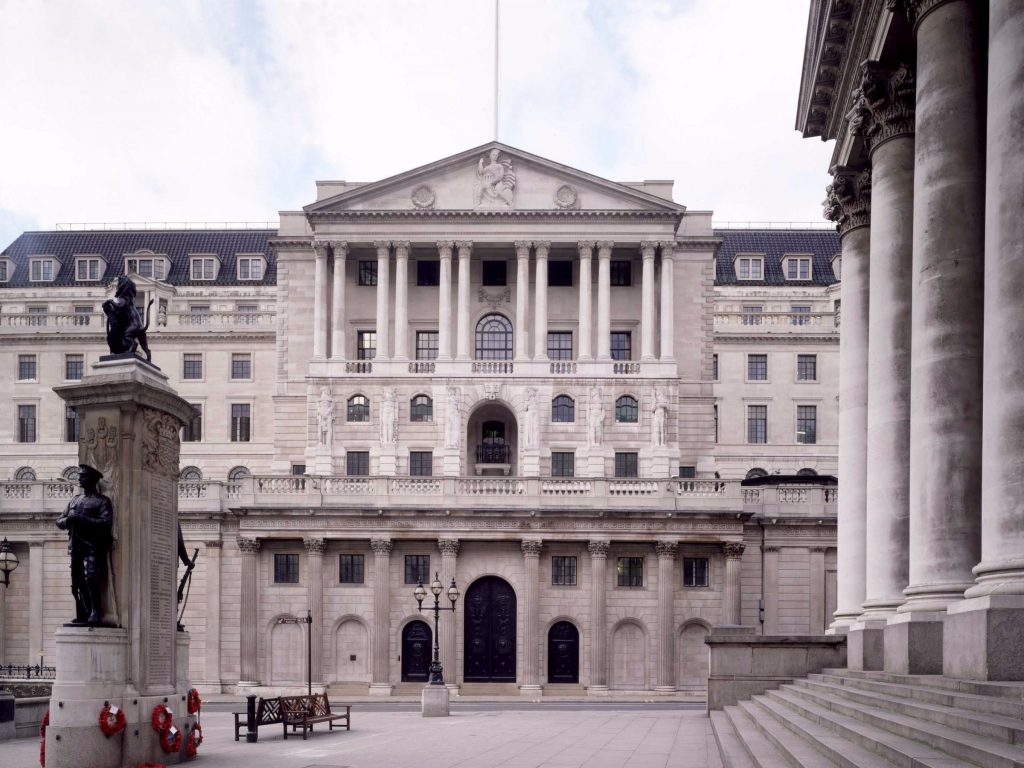 LONDON — The Bank of England may be preparing to warn both investors and regular Brits that they cannot expect interest rates to stay as low as they are forever and that further rises in inflation in the coming months could lead to rising rates.

The bank’s Monetary Policy Committee will meet this week, and while it is highly unlikely that it will announce any changes to its key policies — meaning a base interest rate of 0.25% and a quantitative easing programme capped at £435 billion — the Bank’s tone could shift substantially.

At its simplest level, the policy dilemma facing Britain’s central bank is that it must balance surging inflation brought on by the weakened pound since the referendum, with the slowdown in the economy, dwindling consumer spending and declining inward investment.

So far, the dwindling economy side of the argument has largely held sway on the MPC, with the closest vote held since the Brexit seeing three members of the committee backing an increase in rates back to 0.5%, and five voting to leave rates unchanged.

However, there are growing signs that markets — which don’t believe that the BoE will raise rates until at least the second half of next year — are underestimating the bank’s willingness to increase the base rate in the near future should inflation continue to rise.

After the MPC’s last meeting at the beginning of August, the bank made clear that  “monetary policy could need to be tightened by a somewhat greater extent,” than expected. Effectively, the Bank wanted to prepare the markets for a rate hike in the near-ish future.

That didn’t really work, and market expectations of a hike remain subdued, with expectations that rates will not hit 0.5% until late 2018, and won’t go above that until 2021.

As a result, the Bank is expected to ratchet up its rhetoric in the minutes of the MPC meeting on Thursday, making more clear that it is willing to remove some stimulus — in the form of a rate rise — if inflation gets out of control.

The rate that prices are growing currently stands at 2.6%, having fallen back a little from its post-Brexit peak of 2.9%. However, inflation is expected to rise once again this month, with official figures released on Tuesday morning. Economists and analysts polled before the release are expecting a jump to 2.8%, with further increases coming later in the year.

Should that expectation prove to be the reality, then the bank’s increasingly hawkish rhetoric, particularly from Governor Mark Carney, who said in August that the current forecasts from the bank of one more rate hike in the next three years may be “insufficient.”

Regardless of that, however, some analysts don’t believe that the Bank of England is actually hawkish, especially after Chief Economist Andy Haldane made very clear that he was close to voting for a rate hike during the summer, but never actually did so.

“Hawkish rhetoric by BoE policymakers will be firmly challenged as repeated statements by MPC members that rates will have to be increased faster than the market currently expect have been continuously discounted,” Fabrice Montagne of Barclays wrote in a recent note.

Written by: Will Martin