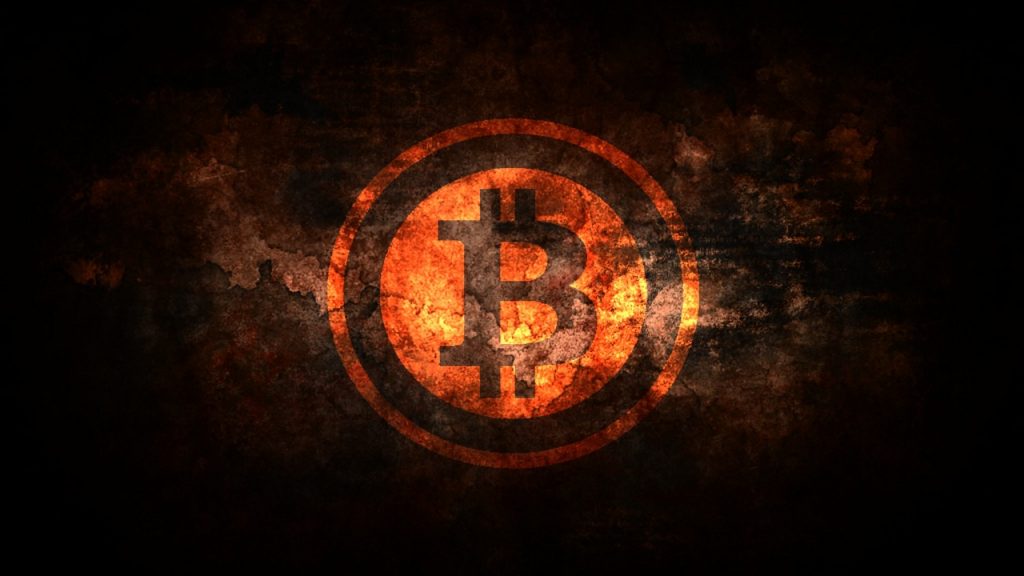 Bitcoin’s growth is continuing apace, hitting a new high earlier this week of  $9,700, and although early investors are happy at the rise in value, banks are worried that the bubble will burst with major fallout.

There are predictions the cryptocurrency’s value could hit $10,000 by the end of this week – a stark rise from the beginning of 2017 when one Bitcoin was worth $1,000.

But Bitcoin could crash at any stage, it has been warned. European Central Bank policymaker, Ewald Nowotny, gave his thoughts in an interview for Reuters:

“The problem with bitcoin is that it could easily blow up and central banks could then be accused of not doing anything.

So we’re trying to understand whether bank activity in relation to cryptocurrency trading needs to be better regulated.”