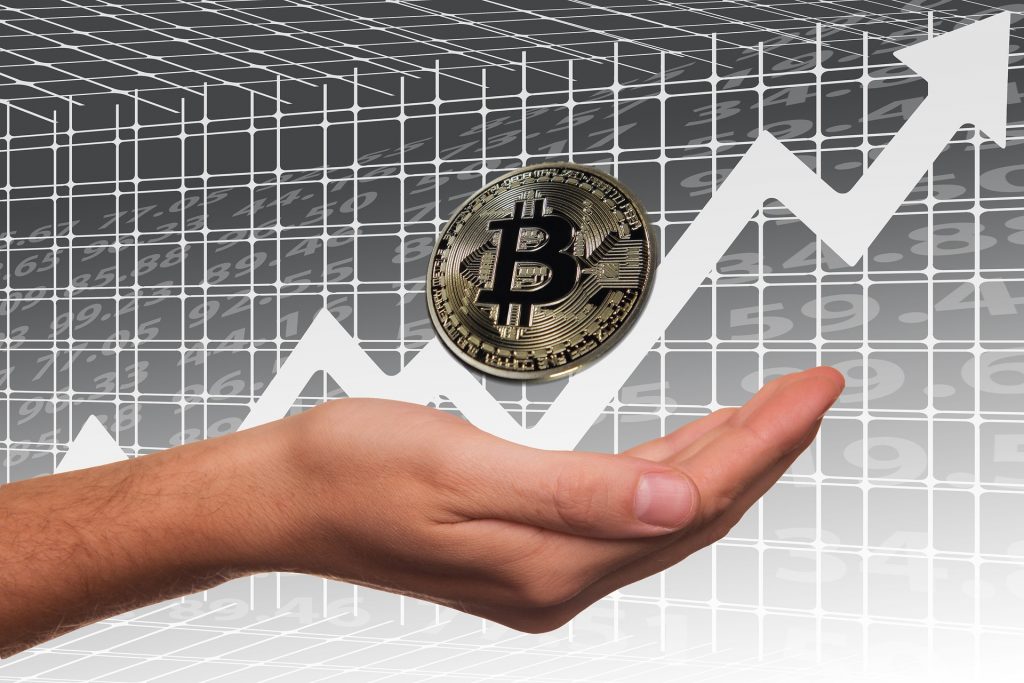 This morning Bitcoin reached its all-time high of $5,167.90. This is the highest Bitcoin has ever gone and the investors are going crazy over it.

The last time Bitcoin reached its high was on 2 September when its price was $5,013.91. This morning its price went up by 5.26 percent, and it is expected to grow even further.

All the negative news about Bitcoin that you might have heard about lately have been knocked down as the world seems to be accepting Bitcoin more and more.

When China imposed their ban on cryptocurrencies, Bitcoin crashed and got down to $3000. Well, who laughs last, laughs longest: as of today its price raised by 74 percent from its previous low of $2975!

As rumour has it, China could be considering reversing their ban on cryptocurrency exchange on their territory. This is big news since China is the world’s second largest economy, and allowing Bitcoin to operate on their territory could give this currency an enormous boost. However, strict regulations will most likely be implemented before the currency is allowed back on the Chinese market.

Could this be one of the reasons why Bitcoin is climbing up? Are these rumours the reason why investors have directed all their attention towards it?

China isn’t the only one averse to Bitcoin. In fact, many world leaders have expressed their dissatisfaction with the cryptocurrency.

On Tuesday, Russian President Vladimir Putin announced that  “buyers of cryptocurrencies could be involved in unlawful activities,” and Russia is soon going to follow China’s steps and block all websites that offer cryptocurrency exchange. Based on Putin’s comments they are probably not going to change their mind as fast as China did.

Last month we had JPMorgan’s CEO Jamie Dimon call Bitcoin ‘a fraud’ and commented that it would not end well.

“It’s worse than tulip bulbs. It won’t end well. Someone is going to get killed.”

Which probably means that they won’t be very acceptive of Bitcoin anytime soon.

Despite all the negative reactions, some companies are more than happy to accept Bitcoin as a means of payment and a large number of them around the world has already done so.

Big names, such as Goldman Sach, are seriously exploring the options of bitcoin trade, and Amazon is also thinking of using Bitcoin on their platform as means of payment. If this happens, their competitors would undoubtedly do the same – and this would make Bitcoin an acceptable method of online payment!