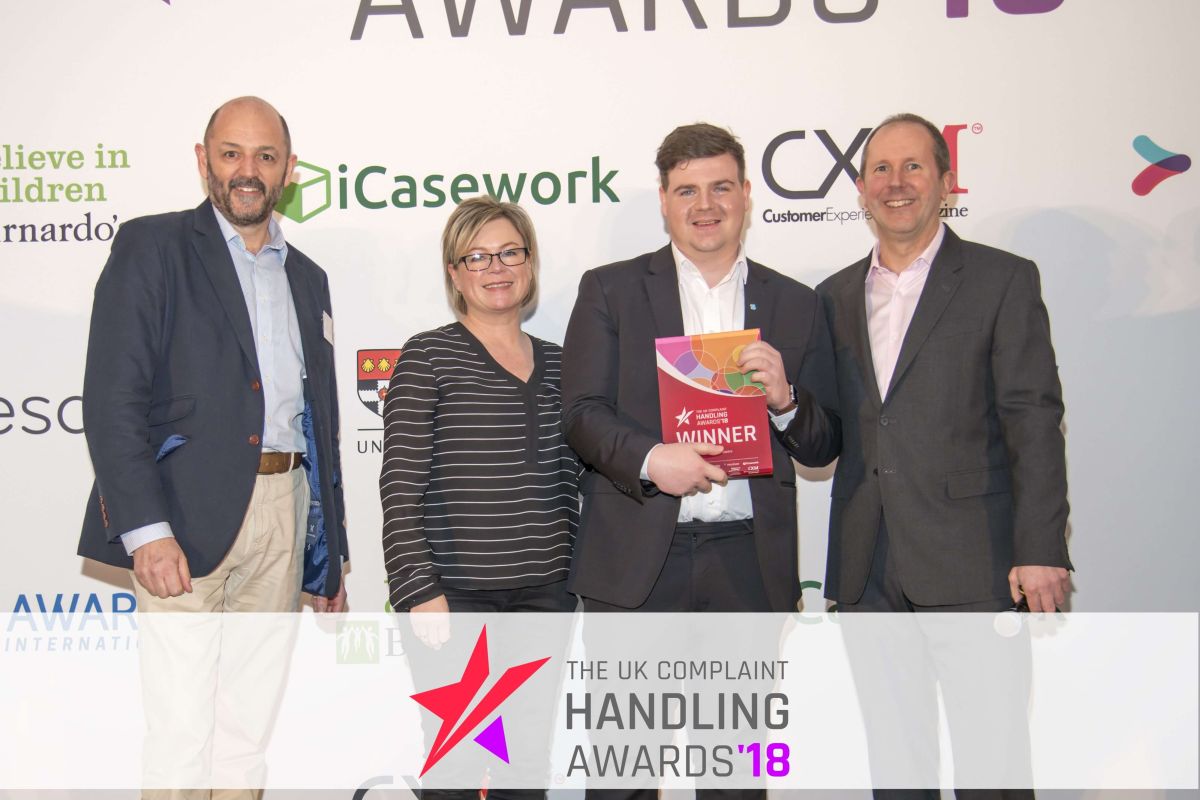 It’s been another great start to the year for one of the stalwarts of British retail, The Co-Op, which won two titles at the 2018 UK Complaint Handling Awards. 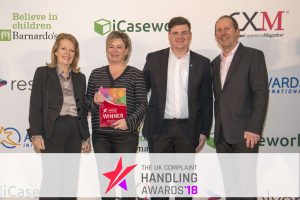 The story of how Head of Customer Services, Claire Carroll, took over two under-performing Co-Op call centres in 2015 and transformed them into a major success story has been well documented, and in 2016/17, this successful strategy was expanded to improve standards on a wider basis.

Among the initiatives that impressed judges in both categories this year this year was a bespoke programme of resilience training to help staff morale cope in the face of difficult conversations with customers, and the introduction of goodwill gestures for complainants who are Co-Op members.

As a result of this, 35 percent of non-member complainants joined as members as part of the resolution of their complaint.

“Our approach has been joined up from the start, with a strategy that clearly calls out the value opportunity for insight and quantifies the benefits to the business of great customer service. As a result of relentlessly following these two opportunities, we have now positioned the contact centre as a strategic asset which helps retain thousands of valuable customers who are at risk and shapes the in-store offer to attract and retain millions more.”

Meanwhile, hot on the heels of Co-Op in both categories was double Silver winners CrossCountry.