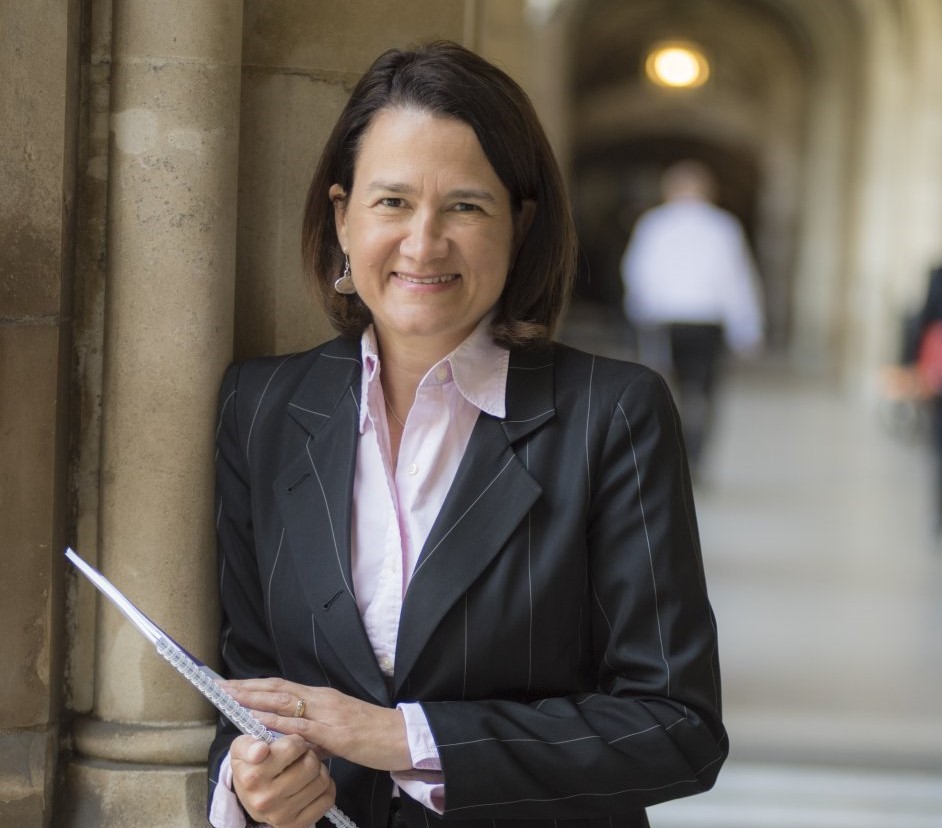 Google Paid Just £36.4 Million in Tax on UK Sales of More Than £6 Billion. What Made This Possible?

Catherine West is the Labour candidate for Hornsey & Wood Green, in London, in the 2017 General Election. She is also Labour’s foreign affairs spokesperson.

In 2015, Google paid back taxes of £130 million to the Exchequer for the previous 10 years, a figure roundly considered trivial in comparison to its profits.

As Parliament’s public spending watchdog said, the deal was secretive and the amount “disproportionately small when compared with the size of Google’s business in the UK.”

What made this possible? A government not tackling the issue of tax avoidance.

It is this that has allowed the likes of Amazon, Starbucks, Facebook and Vodafone to pay meagre amounts of tax relative to their operations in the UK. Just last week, drinks giant Diageo paid £107 million over a dispute relating to profits that were moved between the UK and the Netherlands.

Many readers will think tax is not a moral question, but a legal one. And to be clear: Labour knows few would choose to pay more tax, that few people wake up and decide what they’d like to do today is pay more.

But the overwhelming majority of people and companies pay their tax at the rate at which it is set, understanding that public services must be maintained. Big corporations should be no exception; there should be an equal playing field between smaller and bigger companies. Both should pay the legally mandated amount, and the government has an obligation to collect no more and no less.

Successive governments (including, most recently, the Conservatives) have pledged to crack down on multinational corporations playing the international tax system in order to pay less tax in countries including the UK.

Labour wants to reset this relationship, to create policy that makes business transparent such that it cannot avoid paying such tax. Labour seeks to reset the relationship so small businesses on which we all rely are put on equal footing with larger multinationals.

A policy that requires companies with more than £36 million in turnover, or more than 250 employees, to file a complete tax return at Companies House along with annual accounts will help achieve this.

It simply should not be one rule for small businesses and another for large businesses. Labour wants to help small businesses, protecting them by reintroducing the lower small profit rate of corporation tax. And Labour will exclude small businesses from costly plans to introduce quarterly reporting, as well as establishing a national investment bank to inject £250 billion of lending power across the next decade, helping small businesses gain access to finance where traditional banks have closed their doors. Meanwhile, those who struggle to pay a higher minimum wage will be helped with a new employment allowance.

This is a policy that the Federation of Small Business supports to bolster the economy and help businesses, much like the policy to offer small firms loans from regional development banks will, or the scrapping of quarterly reporting for small firms, a burdensome and cumbersome regulation that will harm individual businesses, the high street and the economy.

It is becoming clearer that the current course of policy is going to kill small businesses. The FSB says members in central London are going to see dramatic hikes in the next five years, with 30% saying they will have to move away from the centre over the period due to the increase. They argue for more relief for businesses during transition, which Labour has committed to.

The Institute for Economic Affairs says rates at minimum need to be changed more frequently to reduce the shock to businesses. It is Labour which has said it will do this.

The Institute of Directors, meanwhile, says that the next government needs to accept that the existing business rating system is not responsive to the modern economy “and needs broad-based, affordable reform focused upon smaller and medium-sized businesses. The system is wildly complex, unfair to SMEs and will need real consultation to ensure we get it right.” It is Labour who is committed to a review with an eye to fundamental reform of the system to ease the burden on businesses.

As a Labour MP in London, I understand the value that is added by big businesses, innovation and investment that have benefited the economy and society. Yet I also understand and regularly hear, the problems facing small businesses, who will be a prized part of the industrial strategy. Under a Labour government, they will be given an opportunity to thrive.