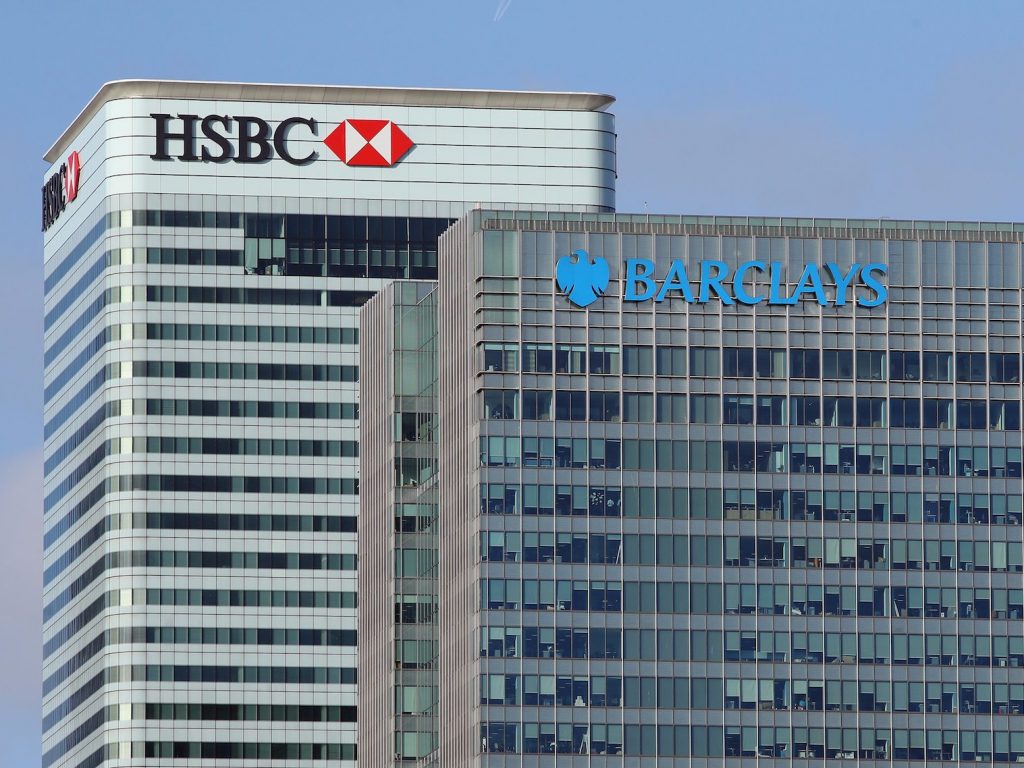 Several of the world’s largest banks have today revealed a series of steps to advance a project aimed at making it easier for central banks to issue currencies on a blockchain.

Called Utility Settlement Coin (USC), the project is designed to help prepare the way for central bank cryptocurrencies by making it easier for global banks to conduct a wide variety of transactions with each other using collateralized assets on a custom-built blockchain.

While USC will be limited in scope to start, Hyder Jaffrey, UBS director of strategic investment and fintech innovation, explained the potential impact the project could one day have, telling CoinDesk:

“It may well inform the way central banks choose to move things forward. We see it as a stepping stone to a future where central banks issue their own [cryptocurrency] at some point.”

But before the platform can become just that, Jaffrey and the USC team are prioritizing further development, having created a kind of telnet for the project that seeks to back cryptotokens with collateral.

Part of the group’s third phase revealed today is the testing of a formal transfer of ownership and an accurate cash equivalence definition for the transfer, in an effort to mimic what a real-time end-to-end transaction between members would look like.

This is “absolutely essential in preparing the platform to go live,” Jaffrey told CoinDesk. In that transfer test, the group will explore using a collateralized token, which Jaffrey said could simplify the buying and selling of assets via a complicated network of middlemen down to a single, fiat-based transaction conducted on a blockchain.

In short, the collateralized token will be given directly to the owner of the asset, instead of going through the traditional network of clearinghouses.

“We have a very strong feeling that we have a workable structure for the USC which underpins things like settlement finality, transfer of ownership, a cash equivalence definition,” said Jaffrey.

Driving those business requirements are the members themselves, which Jaffrey said the group is adding slowly, in parallel with the “momentum” of the project.

The head of fintech partnerships and strategy at HSBC, Kaushalya Somasundaram, reiterated Jaffrey’s belief that USC could help delineate a path forward for central bank digital currencies, one of the reasons HSBC joined to begin with.

Explaining how she sees the the token eventually working, Somasundaram told CoinDesk:

“The settlement coin will be a collateralized digital currency, backed by cash assets at a central bank, which allows us to transfer ownership easily through the exchange of USCs, thus reducing process complexity and the time taken for settlement.” First revealed in 2015 by Swiss banking giant UBS and Clearmatics, the Utility Settlement Coin concept represents the latest in a growing number of blockchain projects that could be amplified by fiat currencies issued on a blockchain.

Echoing statements recently made by a Citi executive, Jaffrey explained that paying for assets tokenized on a blockchain with traditional fiat currency ran the risk of reintroducing the same security vulnerabilities of the centralized model.

With those vulnerabilities in mind, last year, USC initiated Phase II of its work, which focused on the legal and regulatory compliance of decentralizing the system.

According to Jaffrey, that structural work is now complete, and testing elements of the technology deemed crucial to the way financial institutions do business, but in a “pre-live” environment is beginning.

The newly commenced Phase III is expected to run for about 12 months, at which time phase IV, what Jaffrey called the “go-live phase” will likely begin. The first live collateralized token exchange using the platform could occur as soon as the end of 2018, he said.

And then, according to Jaffrey, the goal is wide scale adoption of blockchain platforms that interoperate with each other.

Echoing the excitement in moving towards that end goal, Somasundaram concluded:

“It is a very good step forward in terms of going for more ambitious projects such as central bank digital currencies in the future.”